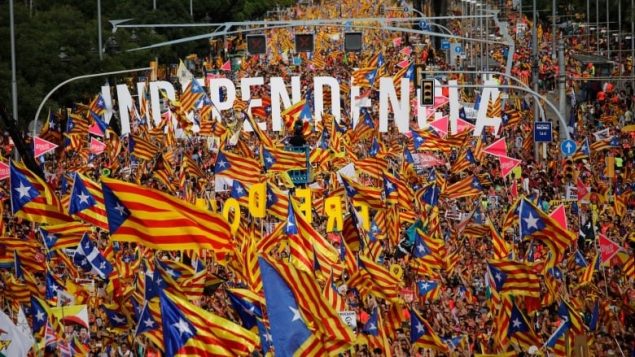 Invited by Quebec separatists, a challenge to the denial of entry will be placed with federal court today

Invited to tour Quebec by a separatist group in the province, Spain’s Catalan separatist leader was denied a visa by the Canadian government.

Carles Puigdemont is the leader of the Catalan separatist movement in Spain and former president of Catalonia. He has been living in Belgium since 2017 after barely escaping from police who had been rounding up Catalan separatists after the region declared it’s independence from Spain. Should he return to Spain he would be facing charges of rebellion and a possible 25 year jail sentence.

Last fall, the Quebec separatist Saint Jean Baptiste Society (SSJB) had invited Puigdemont to the province for a speaking tour which included a visit to the provincial parliament.

He had applied for and received a Canadian electronic travel authorisation (eTA) which is required for travellers from about 50 countries planning to fly to Canada.

Then shortly before his planned departure date in March the SSJB says the eTA was cancelled. 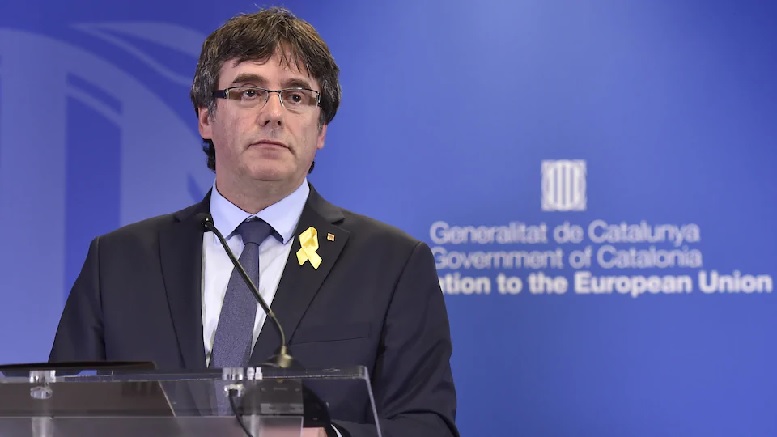 Quebec’s separatist group the SSJB invited Puigdemont to tour the province with his ” words of liberation”. His travel authorisation to Canada has been revoked. (Eric Vidal-Reuters)

The Quebec separatist group wonders how approval could be granted and then later denied adding they suspect political intervention from the federal government.

In response to a request from Radio-Canada, a spokesperson for federal Immigration Minister Ahmed Hussen wrote that, eTA’s are evaluated by trained immigration agents who make their decisions based on information furnished by the individual and entry is determined “on a case by case basis according to immigration laws”, The note to Radio-Canada reporter  Sébastien Bovet added that the ministry can’t comment on any specific case without the authority of the individual concerned.

Maxime Laporte, president of the SSJB, says the group will spare no effort to enable Puigdemont to come to the province with his “liberation message”.

Radio-Canada reports that a Canadian lawyer has been hired for Puigdemont and will file a petition in federal court today to challenge the decision to revoke the eTA and demand an explication for the decision.