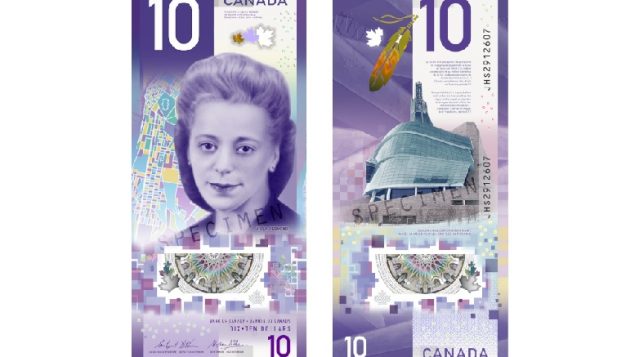 The International Bank Note Society annually asks its members to vote on the best banknote of the year. This year Canada’s first “vertical” note came in as the winner. It features civil rights pioneer Viola Desmond of Nova Scotia on the face, and the Canadian Museum for Human Rights in Winnipeg, Manitoba on the obverse.   A quotation from section 15 of the Canadian Charter of Rights and Freedoms appears in both English and French just above the museum image. 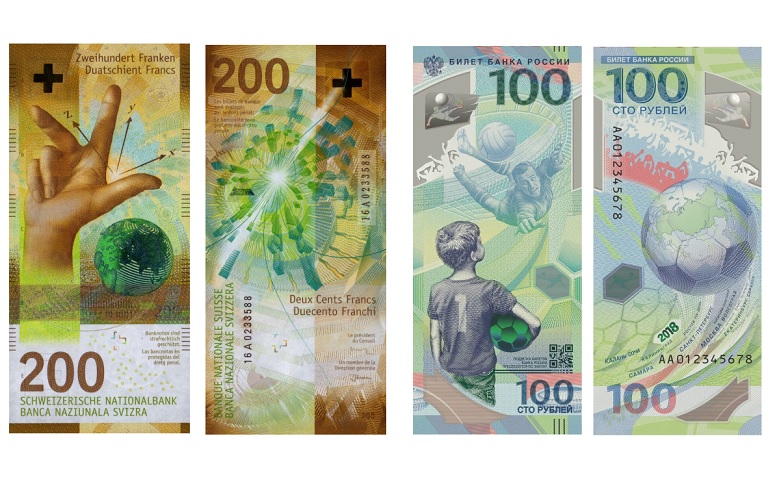 There are some 150 new designs around the world each year on average but the IBNS said that only ten per cent were deemed “new enough” to merit consideration. 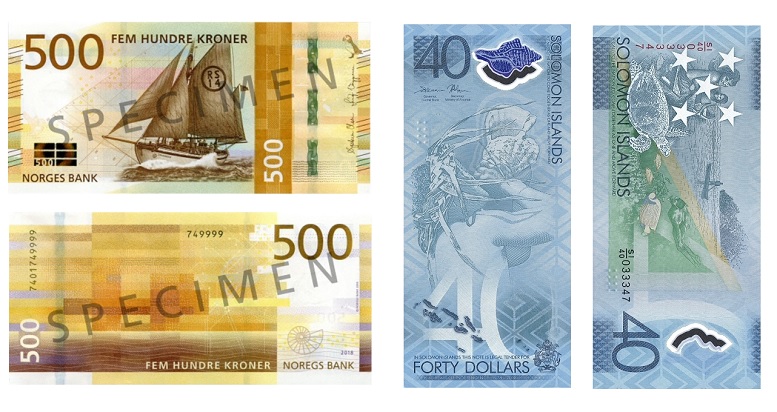 Judging criteria for the notes are: