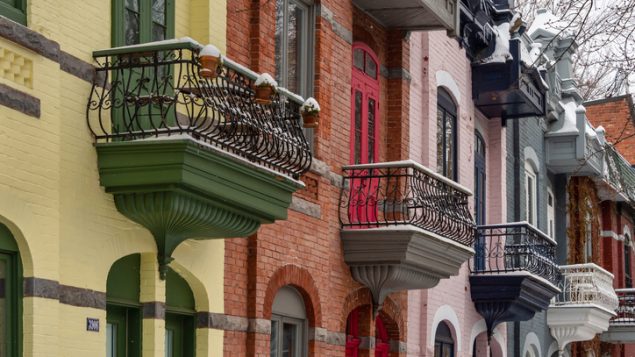 A 2017 McGill University report found that two or three per cent of the housing stock in Montreal’s Plateau neighbourhood is run by property management companies for short-term rentals. (iStock)

Some of Airbnb most active accounts belong to large corporations managing up to 200 properties in multiple cities, according to a study by the public broadcaster, CBC. This echoes a McGill University report issued in August 2017 that concluded short term rentals are eating up available housing stock and driving up rents in Canada’s three largest cities. Housing advocates say the problem is spreading to smaller cities as well.

“Seeing that Airbnb and other so-called home-sharing companies are turning housing stock systematically into hotel inventory means that we lose more of the housing stock, rents increase and it becomes more and more difficult for people to find a place to live.”

Wieditz says that cities with a one- or two-per-cent vacancy rate have seen that rate decline and, in Toronto alone, about 6,500 rental units have been lost. 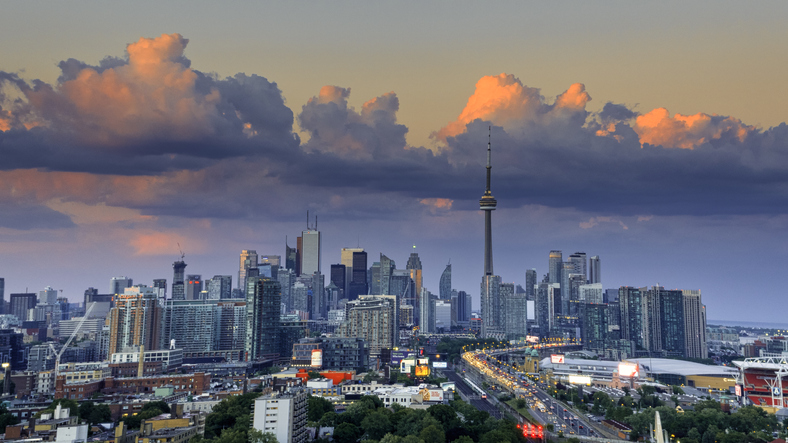 Fairbnb says 6,500 housing units in Toronto have been lost to short-term rentals. (iStock)

Airbnb disputed similar findings in the McGill report saying more than 80 per cent of the hosts on its site were sharing their primary residences for three or four nights a month to earn a little income.

Some municipalities have acted to regulate short-term rentals but advocates say they need to do more. Fairbnb would like to see a principal resident requirement instituted right across Canada.

“That means that only people that actually live in their apartments, condos, or their houses are and should be allowed to use Airbnb and other platforms to advertise their homes up to a maximum of 90 nights a year to tourists or guests,” says Wieditz.

“On top of that we would like to see companies like Airbnb–multi-billion-dollar tech companies–being held accountable for the listings that they advertise and rent…and we should avoid municipalities having to do the investigative work.”

And what about taxes, asks advocate

Municipalities have powers to regulate short-term rentals, but Wieditz says the federal government should act too. He says big tech companies like Airbnb, Facebook and Google “extract value and profits from our cities and municipalities but do not return anything in terms of taxes to Canada. If you look at the profits that these companies make, I just don’t have words for it, why we are lagging behind in holding these companies accountable across Canada.” 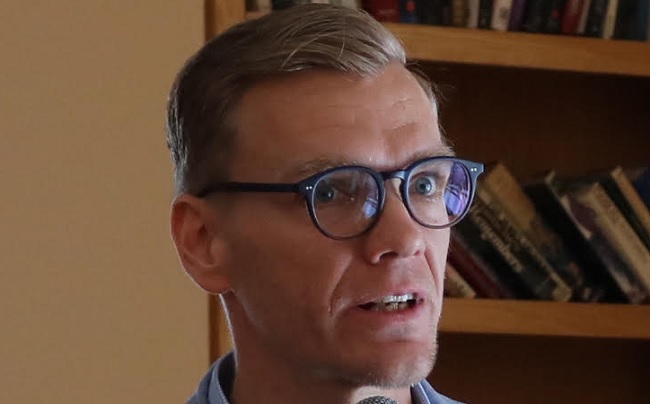 Fairbnb’s Thorben Wieditz says multimillion-dollar corporations are taking over housing units across shrinking housing stocks and driving up the cost of rentals.