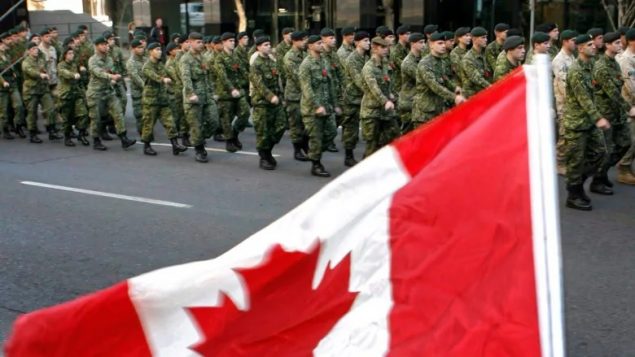 Thousands of Canadian veterans are expected to join a class-action law suit over the military's use of the anti-malarial drug Mefloquine. (Jeff McIntosh/Canadian Press)

Eight former Canadian soldiers who say their lives were destroyed by a military-issued anti-malarial drug are suing the Canadian government for $10 million each.

Thousands of other veterans are expected to join the lawsuit.

The soldiers who filed suit Wednesday were administered Mefloquine while serving in Somalia, Rwanda and Afghanistan.

Their lawyer, Paul Miller, says they were told to take the drugs under the threat of court martial and imprisonment.

Miller told CTV News the soldiers continue to live with the side effects of the drug that include psychosis, rage, paranoia, insomnia and tinnitus. 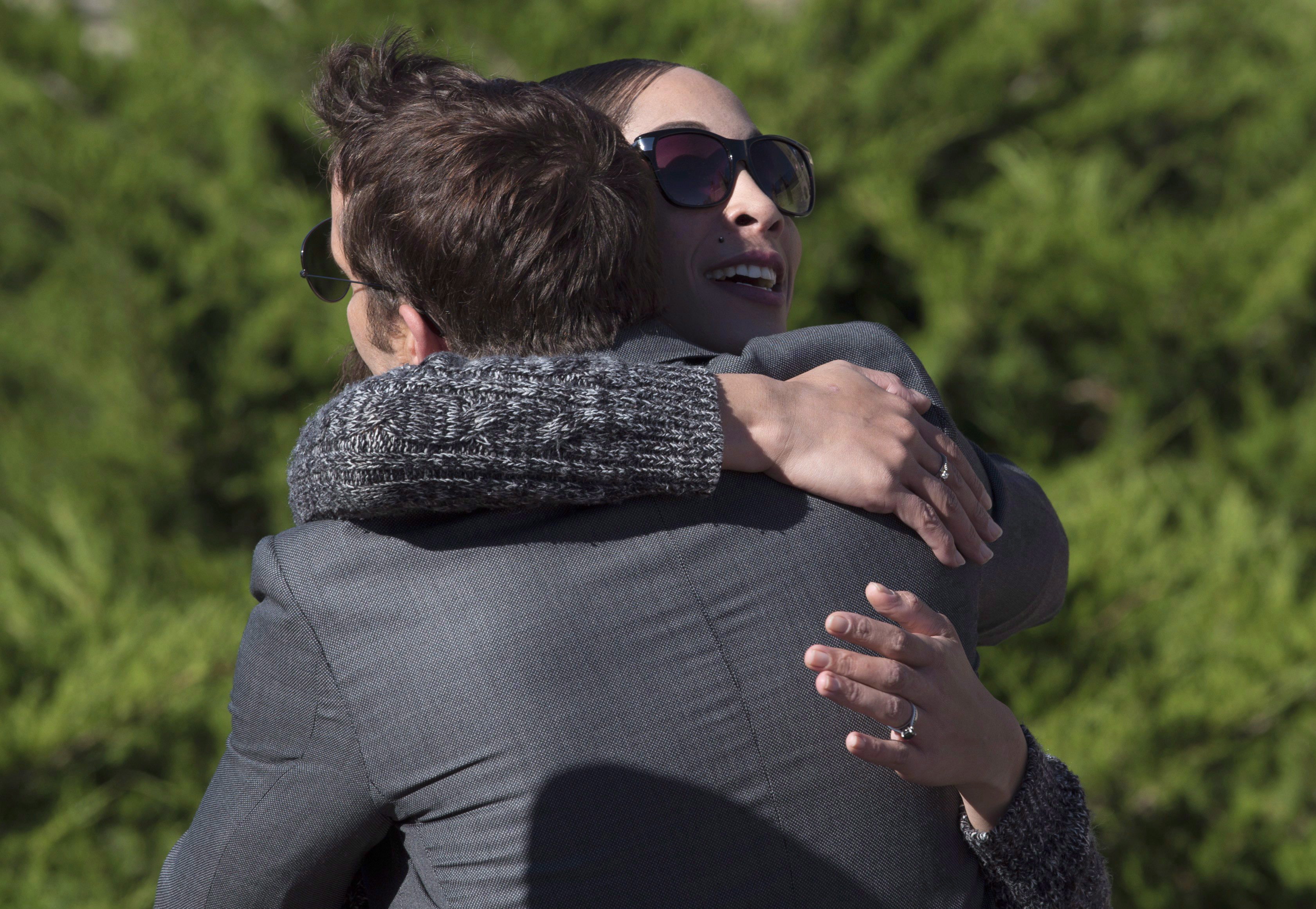 Cassandra Desmond, right, hugs John Down, co-founder of the Mefloquine Veterans Alliance International after speaking outside Parliament in Ottawa on Friday October 20, 2017. Desmond brought a call for an inquiry into the circumstances around her brother’s death to the steps of Parliament, in hopes of preventing a repeat of the tragedy that ripped her family apart. (Adrian Wyld/Canadian Press)

“The soldiers had no choice in taking the medication,” Miller told CTV investigative reporter Avery Haines.

“There was fraudulent concealment of the side effects and they were never told that if you suffer side effects you need to discontinue the medication,” Miller told Haines.

“The drug company’s own warning label cautions about the potential for serious side effects that can last for years,” Haines writes.

“The statement of claim alleges that the government ‘continues to willfully deny and conceal the risks’ of the drug. These claims have not been tested in court.”

Mefloquine remains authorized for sale in Canada but is not longer used by the military as the first line of defence against malaria.

With files from CTV, CBC, Global