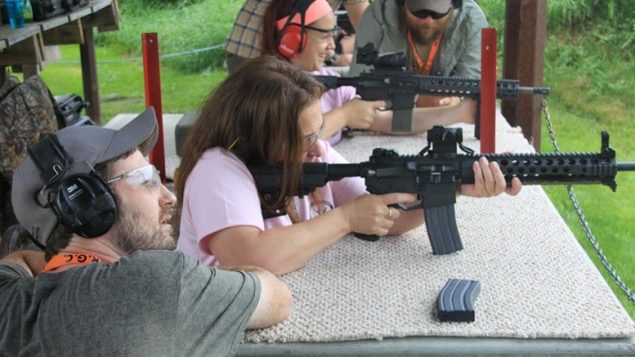 While some doctors have called for a ban on handguns and certain common semi-automatic rifles, others say that's misguided and would only affect the vast number of legal owners in Canada, not criminals or crime. (CCFR)

(public comments may take up to 24hrs  for approval before appearing)

Recently a group of Canadian physicians began a campaign to ban handguns and certain rifles.

Now, it seems not all medical professionals agree with the group’s position. Among them is Dr Gregory Mosdossy (MD, FRCPC) an emergency room physician in London, Ontario.

Dr Mosdossy recently wrote a long editorial to explain his position that banning guns is not an answer to violence in society and would do little or nothing to reduce such violence, or the underlying causes. 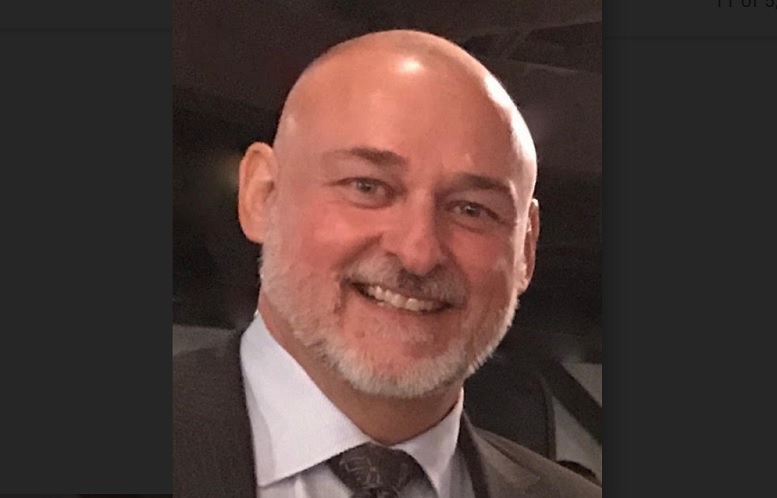 The CDPG group says it represents front-line medical professionals who have “all witnessed first-hand the emotional and physical trauma and devastation caused by guns”.

As both a gun-owner and emergency room physician, Dr. Mosdossy has also witnessed such horror first-hand  on more than one occasion, not the least of which was dealing with the Polytechnique university killings of 14 young women in Montreal in 1989.

Having been on the scene for that tragedy, he says he doesn’t blame the gun but rather the misogynistic, mentally disturbed individual. He says the cause for the CDPG concern seems to be related in large part to gang-related activity in the past few years in Toronto.  Dr Mosdossy says any peak in gun-related crime cited by them is in fact within the range of statistical peaks and valleys which have occurred over the many years of a long-slow but steady decline in such violence.

He also says the group’s claim that guns represent a “health crisis” is misguided.

Recreational shooter Pat Eyre fires a round from her 9mm Glock handgun at the United Shooting Range in Gromley, Ont., north of Toronto, January 3, 2003. Shooting is a sport where men have no advantage over women. Dr Mosdossy notes there are very strict rules in Canada on gun ownership and use. Legally owned handguns can only be used on certified ranges. (Kevin FrayerCP PHOTO)

The emergency-room physician says the real health crises of the past several years are related to mental illness, addiction, and domestic violence. He says Canada does not have adequate resources to address those crises. His own experience is that of daily seeing people with mental and emotional problems stuck in hospital corridors sometimes for days, waiting for treatment and counselling.

Dr Mosdossy also notes that claims of support for the CDPG position from at least two of the several medical groups listed may not be what they seem. He is a member of the Canadian Association of Emergency Physicians (CAEP) and the Ontario Medical Association (OMA) which are among  the medical organisations listed as supporting the doctors group. He says that as a member of these organisations he does not believe there was any consultation with the membership prior to the executive announcement of support. He says a letter to the executive of CAEP asking for clarification of the decision process has not been answered.

He is clear that he wants to avoid confrontation with those who see banning guns as an easy solution, but would instead like to inform them of the laws around firearms ownership in Canada which he says are quite strict. He notes that a great number of medical personnel who said they were unaware of several facts around guns until reading his editorial have now offered messages of support.