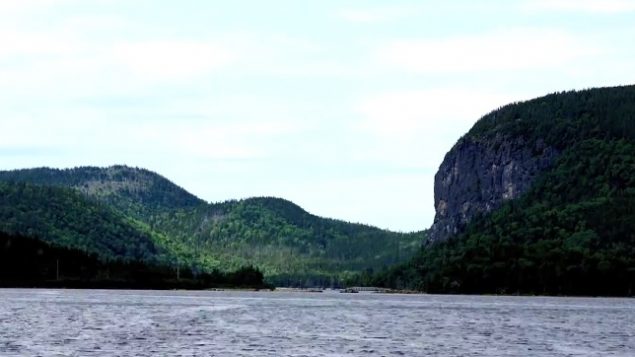 Canada and Ireland have twinned two national park and two historic sites to reaffirm strong cultural connections and mutual goals in the areas of conservation and history.

Terra Nova National Park and Signal Hill National Historic in eastern Canada will be twinned with Ireland’s Connemara National Park and the Marconi Station. Both parks are filled with bogs, wetlands and woodlands and they share common species including the pine marten. 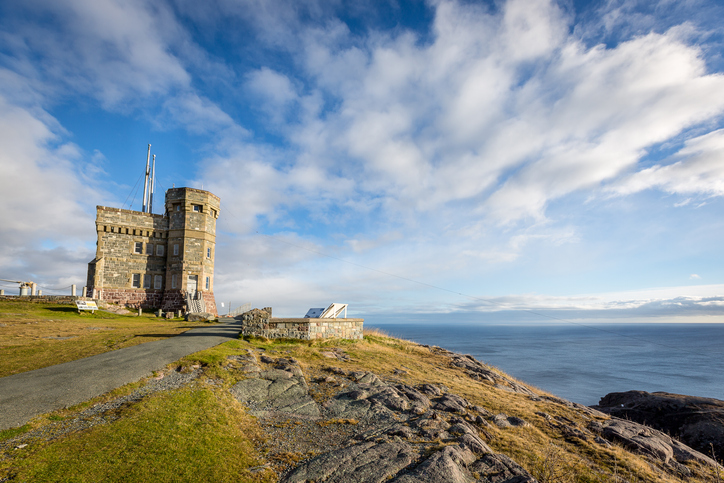 The first wireless transmission was captured by Guglielmo Marconi at Signal Hill, Newfoundland in 1901. (iStock)

There is also a strong historical cultural connection between Canada’s easternmost coast of Newfoundland and Ireland. Signal Hill overlooks the city of St. John’s and it played an important role in Canada’s communications and defence history. In 1901, the first wireless transmission was received there by Guglielmo Marconi.

The Marconi Station in Ireland opened in 1907 as signalling for commercial purposes began between Ireland and Canada. 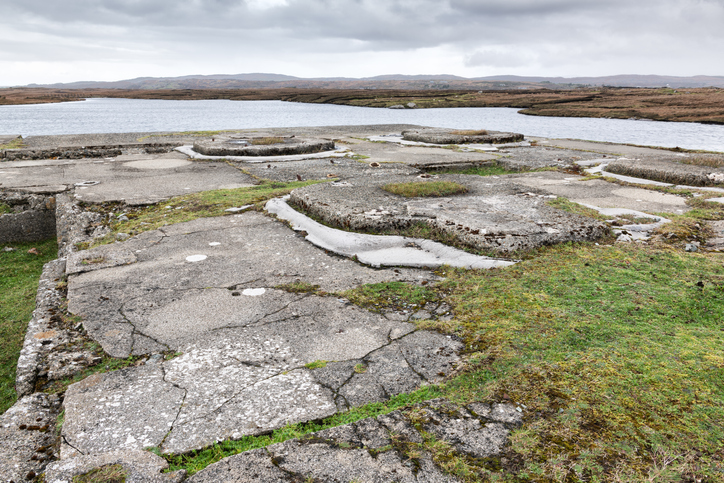 The remains of Marconi’s transmitting station for transatlantic radio signals are in Derrigimlagh Bog in Ireland. (iStock

‘The most Irish place…outside of Ireland’

“Newfoundland has been described as the most Irish place in the world outside of Ireland,” said Seamus O’Reagan, a Canadian minister in a statement.  “Lying some 1800 miles to the west, Newfoundland is the only place outside Europe with its own distinctive name in the Irish language – Talamh an Éisc, Land of the Fish. This twinning arrangement deepens an old and abiding friendship between Ireland and Canada.  It strengthens our common desire to protect nature, preserve our heritage and promote natural and cultural tourism.”

The outport communities of Newfoundland were settled by Irish immigrants in the 18th and 19 centureis and the cultural influence remains strong.