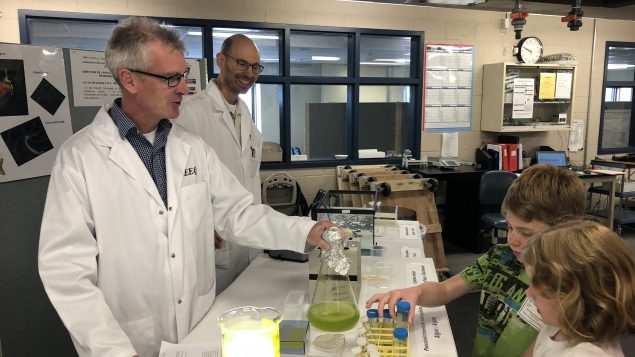 In 2018, children and adults were able to visit federal government research laboratories and speak to scientists.They can do so again in May 2019. (Department of Environment and Climate Change Canada)

Science labs to open to the public again

For the second year in a row, the government department responsible for the environment and climate change is giving the public the opportunity to visit research laboratories in several Canadian cities. On May 8, 9 and 15, 2019, Canadians are invited to labs in Montreal, Burlington, Ottawa, Toronto and North Vancouver.

The invitation says people will be able to meet “some of the best scientists in the world” and ask them questions about what they do. Their work involves monitoring air and water quality, studying ecosystem health and the impacts of climate change, conducting wildlife research and improving the ability to predict extreme weather events. 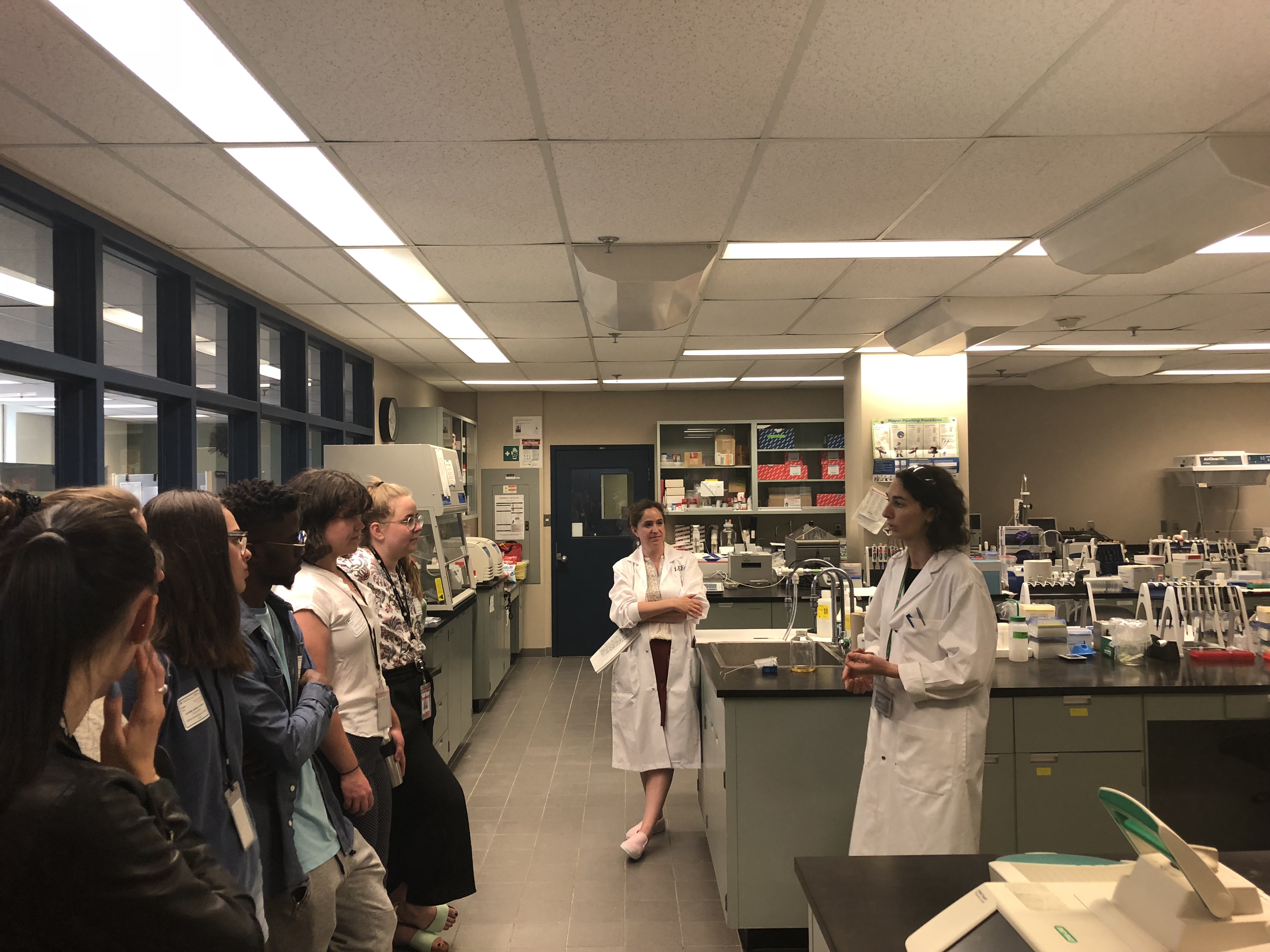 Not your Harper government

The invitation is in stark contrast to the previous Conservative government of Prime Minister Stephen Harper which muzzled scientists, forbidding them to speak to the media without prior approval and restricting their access to international conferences.

The current government may also be seeking to boost understanding of its efforts to cope with climate change. It has imposed a carbon tax on several provinces which have not passed their own measures to satisfy the federal government’s request that they limit greenhouse gas emissions. Four provinces are opposed to the move and have vowed to challenge it in the courts over a question of jurisdiction.

One decision has already come down in the federal government’s favour but it will likely be appealed and eventually argued in the Supreme Court.