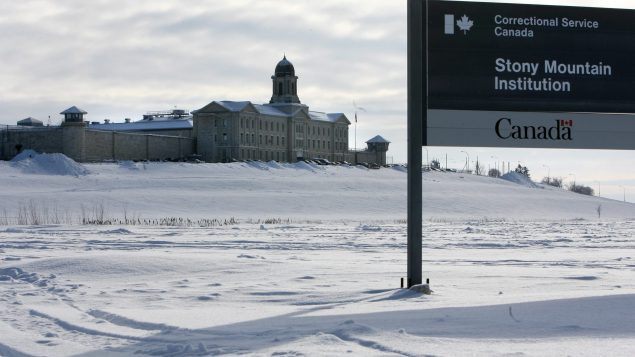 Indigenous people are incarcerated at much higher rate than the rest of the population in Canada, that is a fact. But a new study published in CMAJ (Canadian Medical Association Journal) by researchers from the Winnipeg Regional Health Authority and the University of Winnipeg suggests this phenomenon should be qualified as a real health crisis.

By examining incarceration data, researchers found out that Indigenous people lose far more years of life to time spent incarcerated than to many other common causes of premature mortality such as heart disease, injuries and cancer.

Indigenous people are greatly over-represented in the incarcerated population in Canada.

“In Manitoba, Indigenous adults are incarcerated at a rate 18 times higher than other people.”Dr. Marcia Anderson

The first driver is that “due to previous government policies and ongoing colonisation which results in things like the entrenchment of poverty, the inferior access to education, lower employment rates, Indigenous people become more likely to be involved with the justice system.” She adds that these reasons also explain why there are other broad health gaps within the Canadian society.

The second driver explains Dr Anderson is “the racism these population experience in the justice system at just about every level”. According to multiple reports, Indigenous people are more likely to be arrested, charged or have those charges proceed to trial. On average, their lawyers also spend less time with them than with non-Indigenous people. Regarding their sentences, they “more likely to receive sentences to custody as opposed to other forms of sentencing like community release of probation.”

You can listen to Dr Marcia Anderson explaining the reasons of this overincarceration here:

What are the negative health effects of incarceration?

For Marcia Anderson, overincarceration of indigenous peoples has both immediate and long-term health effects. She first explains that “when people are released from prison, then the risk of death is substantially higher than for other people in the community and particularly in the first two weeks after incarceration”. In these first two weeks, the most common of death would mostly be drug overdose or suicide.

She continues explaining that, in general, time spent in jail increases the risk of contracting major health problems such as depression, heart disease or obesity.

When released, former prisoners also encounter social problems: “It could be harder to gain access to housing with a criminal record, it’s harder to get a job […] so it leads to an ongoing cycle of poverty.” All of these things often trigger further stress, resulting in more negative health outcomes or further involvement with the justice system.

You can listen to Dr. Anderson talking about the negative health effects of incarceration here:

What can we do to tackle this problem?

Dr Anderson recommends to use some of the approaches of public health to work in partnership with the Department of Justice.

She takes the example of how to measure data. These issues of racism in the justice system have been well known for years but one of the limits lies in the fact that “they don’t regularly collect Indigenous identifiers”, so they can see what should be modified to improve the situation. It’s important to get better data so “when interventions are taken to try to address this racism, that there is some accountability and ability to measure progress.”

One of the factors also put forward in the paper is the use of “discretionary decision-making in the justice system”. The Department of Justice needs to be able to measure how this decision-making either benefits or harms Indigenous people.

The paper concludes that to address inequities in Indigenous Peoples’ health, the government first needs to address the public health crisis of overincarceration.

You can listen to the full interview here: