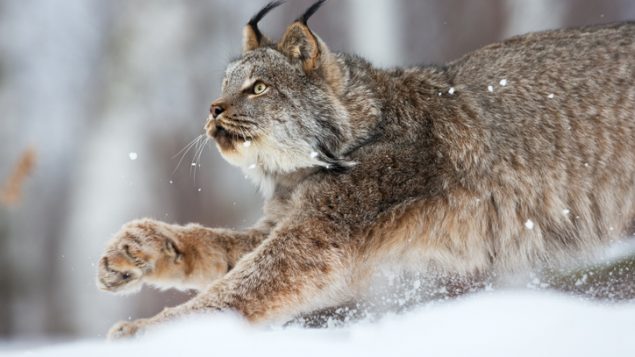 The project aims to protect lynx and other animals by maintaining corridors between protected areas in southern Quebec. (iStock)

Six conservation organizations and 40 partners from both Canada and the U.S. are meeting to try to maintain corridors between protected land in the province of Quebec. The conservation of the corridors is seen as essential for the movement of lynx and other animals like moose, bears and wolves.

The Nature Conservancy of Canada says this will be particularly important given predictions that species’ habitat in Quebec will shift s northward about 45 km per decade. “The province could become a climate refuge for several mammals,” says its statement. 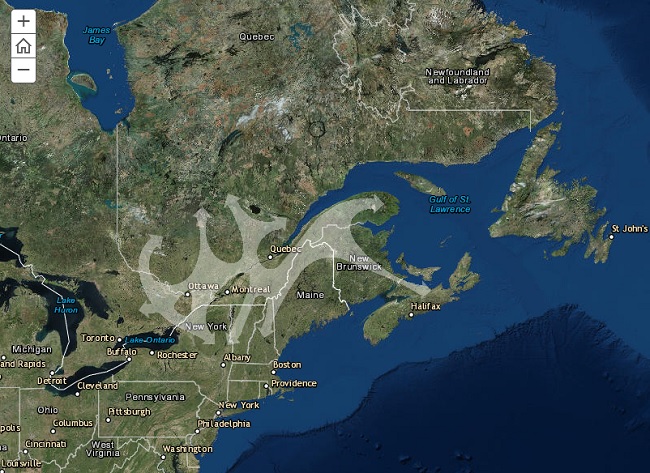 For example, lynx need at least 70 square kilometres each to ensure their needs. The species almost went extinct in the 1980s because of intensive hunting. Trapping was banned for more than 20 years and the species is doing better but is still said to be precarious.

Over the last two years, this group has met with more than 350 landowners and elected municipal officials to try to maintain connectivity corridors. It will pursue efforts under this so-called Ecological corridors: a climate change adaptation strategy project.

This news comes days after the United Nations issued a comprehensive report on biodiversity showing that extinction looms over one million species of plants and animals in the world.