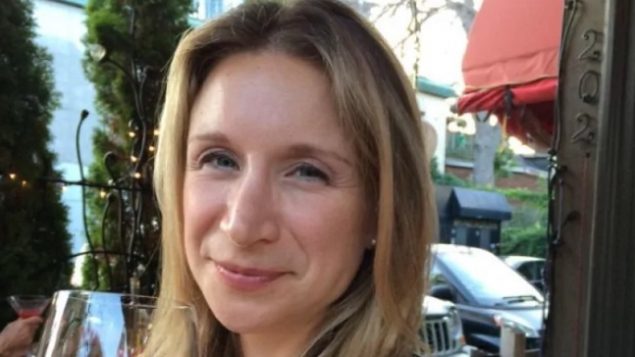 Elana Fric Shamji’s is said to have endured 12 years of abuse at the hands of her husband before finally and fatally serving him with divorce papers. (Twitter)

Mohammed Shamji was sentenced to life in prison with no chance of parole for 14 years after admitting he killed his wife. Police, the judge and the mother of victim all spoke about the danger of domestic violence.

After the sentencing, the mother of Elana Fric Shamji told reporters her daughter had suffered abuse for 12 years and did not heed her advice to leave the marriage until two days before she was killed. Ana Fric said she was speaking out “in the hope that other women in (similar) circumstances will realize that unless they have the courage to leave their partners at the early stage, they could suffer the same fate as Elana.”

Justice John McMahon said it was a tragic instance of domestic homicide that he sees far too often. And a police spokesman urged people suffering abuse or suspecting someone is in that situation to get help. 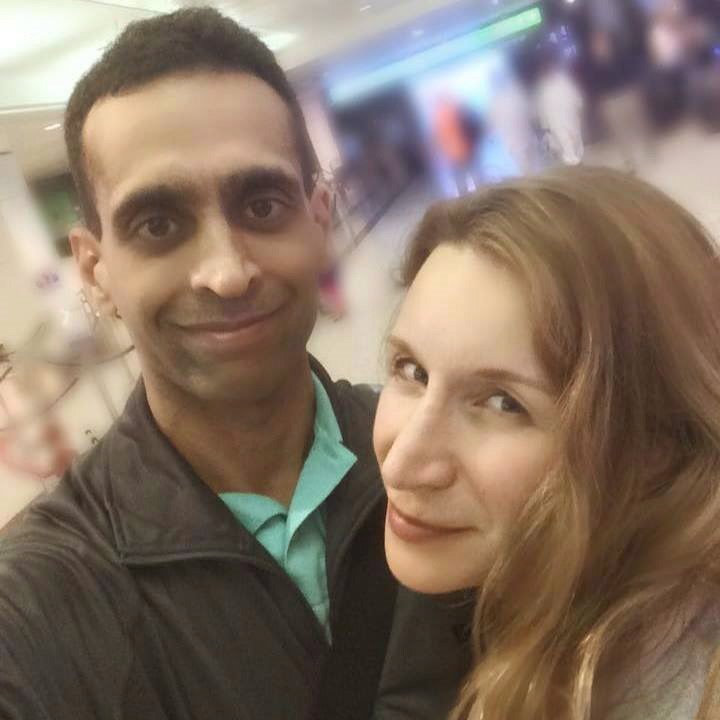 The case took more than two years to come to trial and it was only last month that Shamji pleaded guilty to a second-degree murder charge. This spared one of his three young children, a 14-year-old daughter, from having to testify as a key witness.

The judge gave Shamji credit for that and for there being no evidence the murder was planned.  He did however say the nature of the violence in this case was extreme.

The length of the sentence was agreed upon by both the crown and the defence.

Mohammed Shamji is a neurosurgeon and Elana Fric Shamji was a respected family doctor. The victim’s parents are raising the children and grandmother Ana Fric says she hopes they never see their father again.