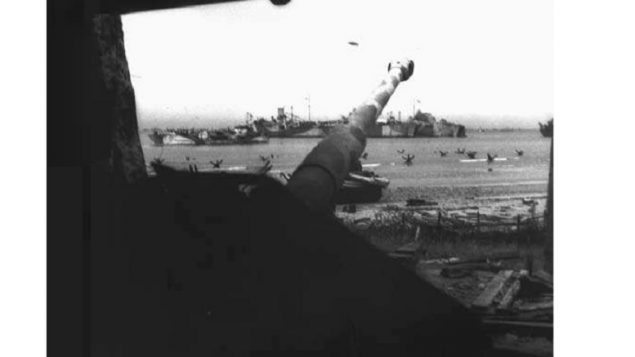 D-Day 75: Postcards to remember the past (interview)

It is an interesting project to bring commemoration and realisation of the Normandy landings of 1944, directly to Canadian, hundreds of whom don’t know they have an interesting connection to fallen Canadian soldiers of the Second World War.

The Juno Beach Centre Museum is sending out hundreds of postcards directly to the known original addresses of Canadian soldiers killed in the Normandy campaign.

Mike Bechthold (PhD) is the executive director of the Juno Beach Centre Association.

The idea is to remind Canadians on this 75th anniversary of the sacrifices made by Canadians, and Allies who enabled Canada, England and Europe to enjoy our freedoms today. 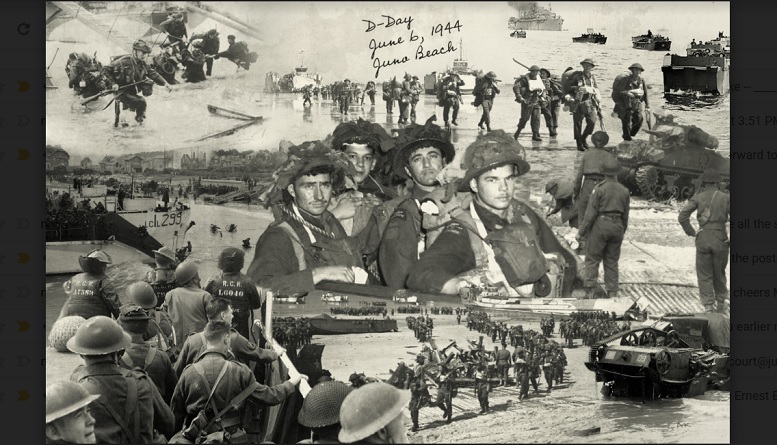 The front of the D-Day postcard featuring a montage of period images. On the back (below) is the information about the Canadian soldier who had lived at that address, and who never returned. Addresses in Quebec will receive postcards in French (Juno Beach Centre Association

There were 903 Canadians killed in the Battle for Normandy between June 6 and 10, and many others wounded, many of them seriously and permanently “Letting someone know that a Canadian war hero left their house 75 years ago is a very special way of preserving the stories of these soldiers. It’s also a unique way to bridge the years and connect generations so young people today can get a glimpse into the lives of the young soldiers who once lived in their very homes – all of them volunteers.” 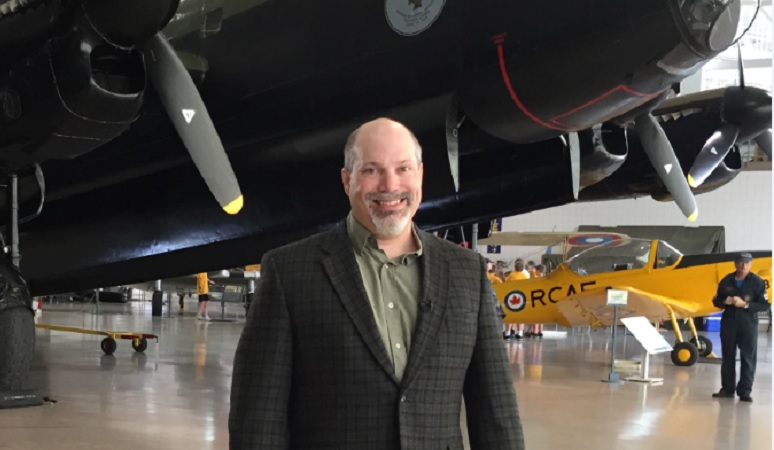 Those who receive the cards are encouraged to contact the Juno Beach Centre, which is the only Canadian museum located on the Normandy beach area, and express their thoughts. This can be done by email or social media (@JunoBeachCentre, #JunoPostcards)

Commemoration ceremonies at Juno Beach will be broadcast live on June 6th on national television.