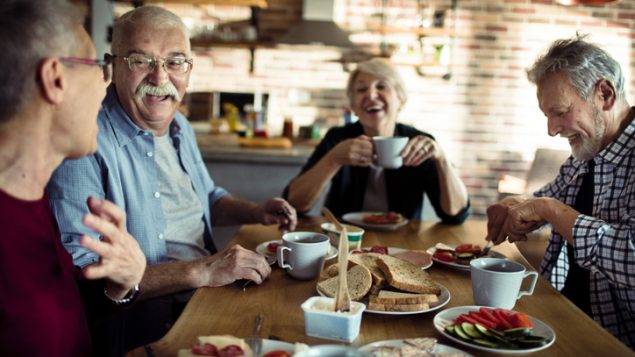 Eating healthy foods and being active are among the best ways to avoid cognitive decline, according to the UN. (iStock)

Stave off dementia with a healthy lifestyle, advises WHO

New guidelines from the United Nations’ World Health Organization suggest that people can reduce their risk of cognitive decline by adopting a healthy lifestyle. The advice is to get regular exercise, not smoke, avoid harmful use of alcohol, control weight, eat a healthy diet, maintain healthy blood pressure, cholesterol and blood sugar levels.

About 50 million people around the world have dementia and there are nearly 10 million new cases every year.

“In the next 30 years, the number of people with dementia is expected to triple,” said WHO Director-General Dr. Tedros Adhanom Ghebreyesus in a statement. “We need to do everything we can to reduce our risk of dementia. The scientific evidence gathered for these Guidelines confirm what we have suspected for some time, that what is good for our heart, is also good for our brain.” 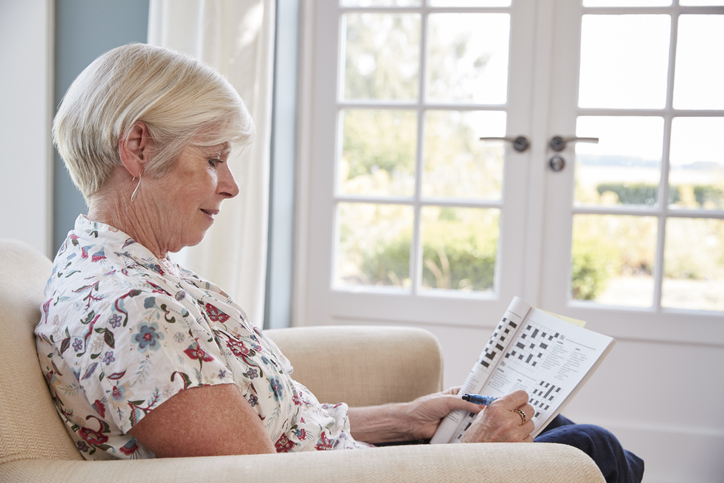 Avoiding dementia is likely less about doing the crossword puzzle and more about going for a walk. (iStock)

Dementia is a major cause of disability worldwide

WHO considers the growth of dementia to be such an important global problem that it launched a Global Dementia Observatory in December 2017 to compile information about country activities and resources for dementia.

It notes that this disease is a major cause of disability and dependency among older people and that it inflicts a heavy economic burden on societies.

Dementia is characterized by a deterioration in cognitive function beyond what is normal in ageing. It has an impact on memory, thinking, orientation, comprehension, calculation ability to learn, language and judgement.