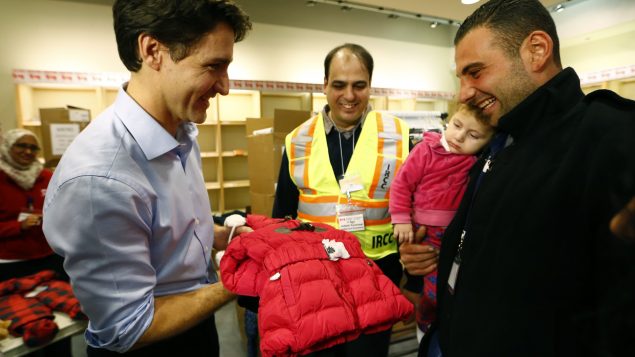 Blast from the past. Syrian refugees are presented with a child's winter jacket by Prime Minister Justin Trudeau on their arrival from Beirut at the Toronto Pearson International Airport, December 11, 2015. More and more people are finding it harder and harder to find the right path that leads to Canada. (Mark Blinch/Reuters)

Several years ago, when Canada invited thousands of Syrian refugees to move here to escape the insanity gripping their native country, a lot of us were proud of what appeared to be our collective ability to deliver compassion and help when it really counts.

Many of the over 60,000 people from Syria who have arrived here over the past four years have done well.

Others have struggled, just like the rest of us.

Now, many in the first wave are becoming Canadian citizens.

I’ve been thinking a lot these days about those Syrians as I read the news and talk with friends and family. 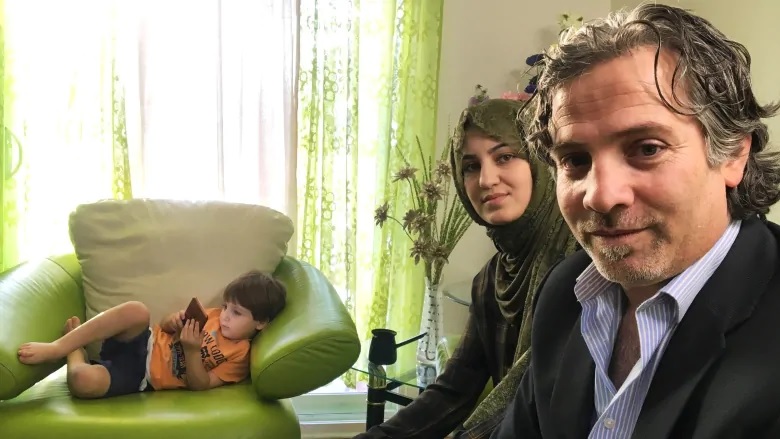 Basel Alzoubi (right) arrived in Canada with his family three years ago; he’ll soon be eligible to apply for Canadian citizenship. He is pictured here in his Ottawa home with his wife Hanaa and son Mousa. (Stu Mills/CBC)

Was that opening of arms who we are?

Or are we something else?

Sadly, I am beginning to wonder.

Example: My wife has a friend who has fallen victim to the after-effects of the Canadian embassy in Havana closing its visa office, setting back both her and her Cuban husband’s attempts to reunite for keeps here in Canada. This spring my wife’s friend suffered a miscarriage. Her husband remains in Cuba, she lives in Canada.

Example: I read a somewhat similar story from CBC News this week about a Cuban man who hitch-hiked across the island only to discover the visa office was not longer there. 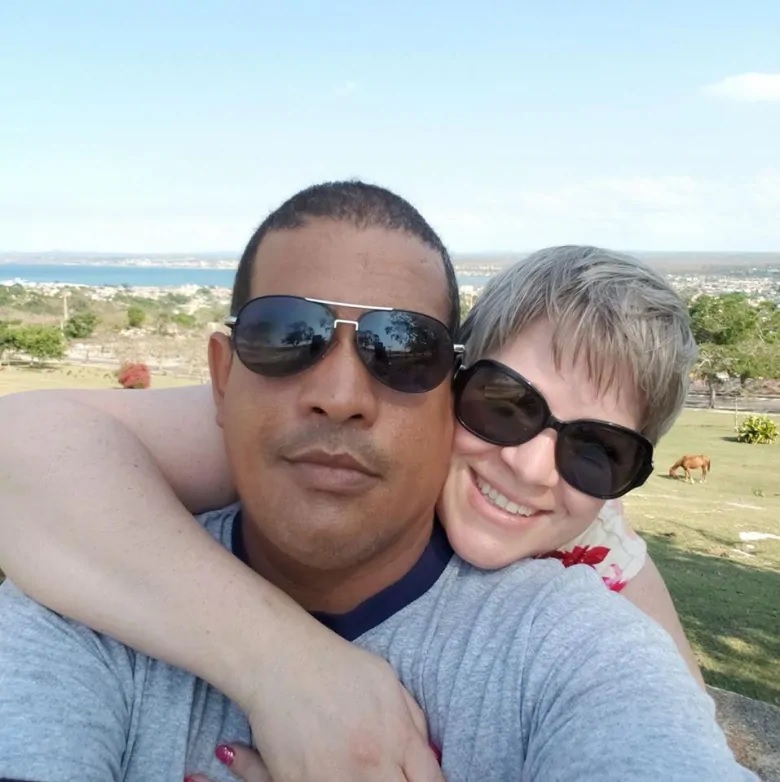 Carlos Gonzalez Trenzado and Laura Silver are separated as they try to navigate the challenging process of immigrating from Cuba. (Laura Silver/Supplied)

Both couples will likely have to proceed (if they can find the needed money) at the Canadian visa office in Mexico City.

Example: I have a dear friend, who was born in Mexico and has been a Canadian resident for 21 years, a citizen for 16.

She is someone I treasure and so should Canada.

Yet immigration authorities keep throwing up roadblocks when she tries to bring her mother to Canada to live near her and her grandchildren.

I confess to becoming irate when confronted with these stories.

I am told by those involved to calm down.

“That’s immigration,” they say, a flicker of despair sometimes crossing their foreheads. 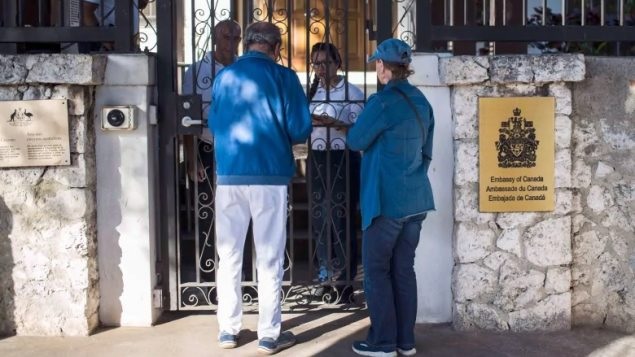 Visitors wait at the entrance of Canada’s embassy in Havana in April, 2018. Changes in visa procedures are adversely affecting many who want to come to Canada, especially those with little money. (Desmond Boylan/The Associated Press)

Immigration, I tell myself, is a government department.

A country is a country.

Are we not the country that invited all the Syrians just a few years ago, that invited thousands of so-called boat people from Southeast Asia–mostly Vietnamese–back in the late 1970s and early 1980s to seek asylum here, that asked 37,000 Hungarian refugees to come here 1956?

The answer, of course, is yes.

But Canada’s auditor-general, Sylvain Ricard, released a report last week that was critical of several aspects of the government’s handling of asylum seekers.

A story last weekend told of a “stringent” visa process keeping qualified international students away from from Canadian universities. 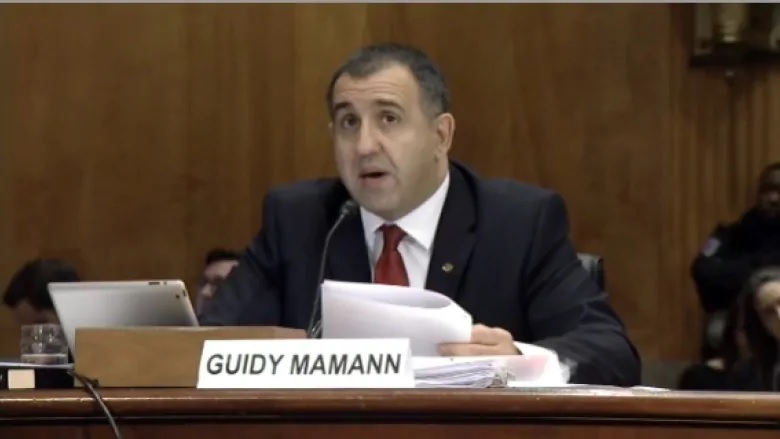 One wonders if words like compassion, despair, heartache, and empathy have been stricken from our vocabulary, never mind our policies.

So what the heck is going on with Immigration, Refugees and Citizenship Canada?

Here is part of our conversation began by my asking him about the cases of the Canadian women and their Cuban husbands.