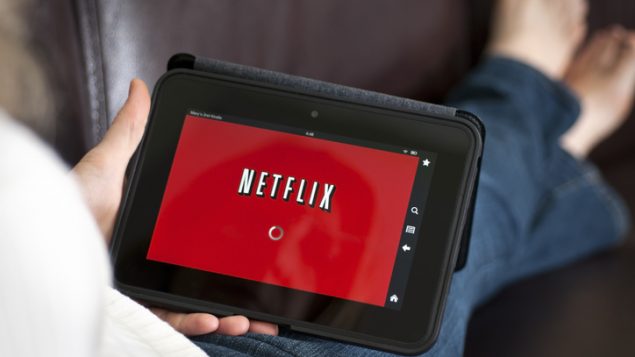 Canadians should remit federal sales tax on their Netflix accounts but few do and there is no enforcement. (iStock)

Netflix not taxed by Canadian government

The Canadian government lost an estimated $169 million from streaming companies in 2017 because it did not tax them, according to a report from the auditor general. Other analysts estimate hundreds of millions of dollars in tax revenue could have been collected from Netflix since it established service in Canada in 2010.

While subscribers are supposed to voluntarily pay excise tax on streaming services from another country, few do and the law is not enforced. That may change as legislative review panel considers broadcasting and telecommunications laws and is set to report next year.

In the meantime, domestic companies are obliged to collect taxes, making them more expensive and putting them at a disadvantage. 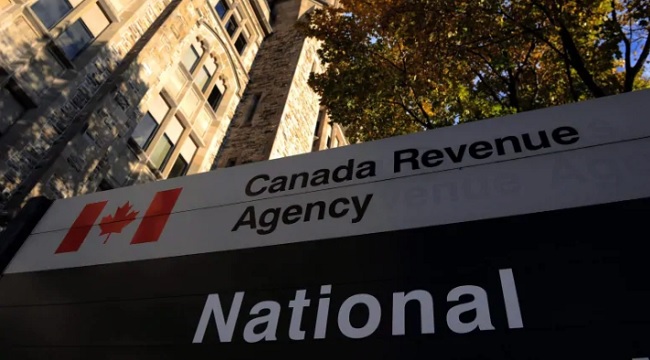 The Canadian Revenue Agency could have collected $169 million from Netflix in 2017, according to the auditor general. (Sean Kilpatrick/Canadian Press)

“There’s unfairness in our tax system because Canadian companies who sell digital streaming services have to charge, collect and remit the tax and the foreign companies don’t,” says Cyndee Todgham Cherniak, a trade lawyer and adjunct law professor at the University of Windsor.

Netflix says it would pay tax if required to

Netflix Canada has said it is happy to comply and would collect tax if it were obliged to.So far, the federal government has not required it, but two provinces have. Both Quebec and Saskatchewan introduced legislation requiring digital businesses to collect provincial sales tax. Quebec estimates it will raise over $154 million over five years this way.

“That tax revenue can go toward social programs and pay down our debt,” says Todgham Cherniak. “Why wouldn’t we want to do this?”

There are an estimated 6.7 million Netflix subscribers in Canada. 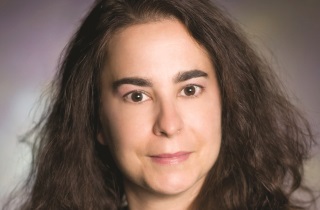 Lawyer Cyndee Todgham Cherniak says the current tax system is unfair to domestic cable companies and deprives Canada of revenue it could use for social programs and to pay the debt.