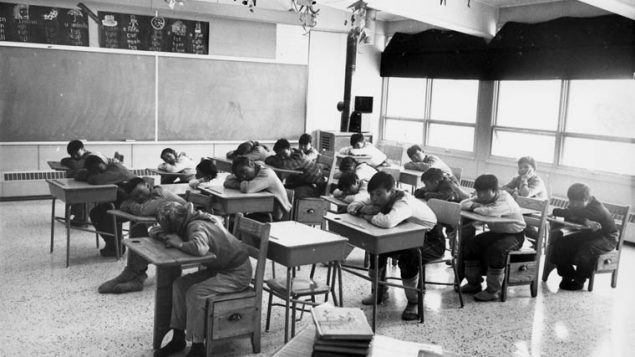 Students at Cape Dorset (Kinngait) Federal Hostel, in April 1964. A three-day hearing into a proposed settlement for survivors of Indian Day Schools was scheduled to wrap up Wednesday in Winnipeg. (Library and Archives Canada)

A three-day hearing into a proposed settlement for survivors of Indian Day Schools was scheduled to wrap up Wednesday in Winnipeg.

About 200,000 Indigenous children attended the federally-funded schools across Canada, beginning in the 1920s. 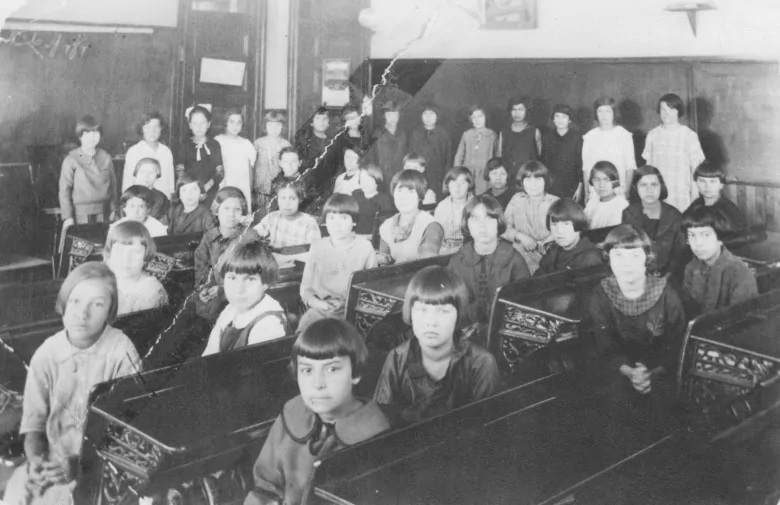 The Kanien’kehá:ka Onkwawén:na Raotitióhkwa Language and Cultural Centre (KORLCC) in Kahnawake, QC has several photos in its archives of day schools, but some, like this one, don’t say when they were taken or who is pictured. (KORLCC)

The federal government announced last December it had reached an agreement with survivors of the about 700 Indian Day Schools, where students experienced emotional, physical and sexual abuse similar to students who attended Indian Residential Schools.

Indian Day School survivors were not included in a $1.9-billion settlement for Residential School victims reached 2016. 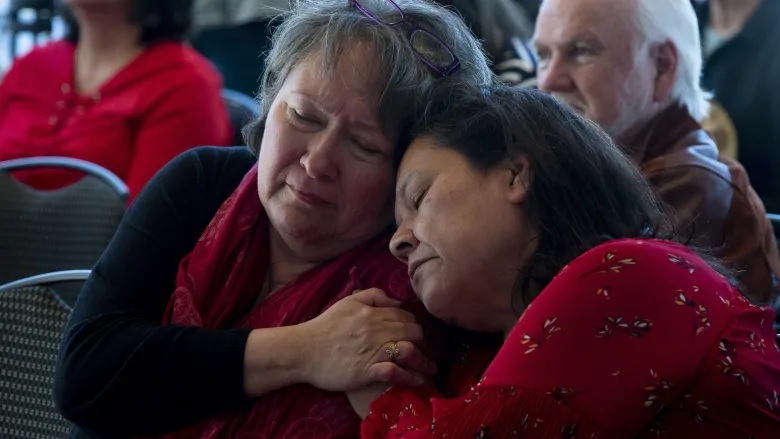 Mariette Buckshot and Margaret Swan, left, console each other during an Indian Day school litigation announcement in Ottawa in March. (Adrian Wyld/Canadian Press)

The proposed settlement includes anyone who attended a federal Indian Day School, including First Nations, Inuit, and Métis peoples.

If the agreement is approved by Justice Phelan, anyone who attended a day school would be eligible to receive $10,000 in individual compensation.

Anyone physically or sexually abused could receive an additional $50,000 to $200,000, depending on the severity of their claim.

The Indian Day School settlement grew out of what was originally a $15-billion class action lawsuit filed in 2009. 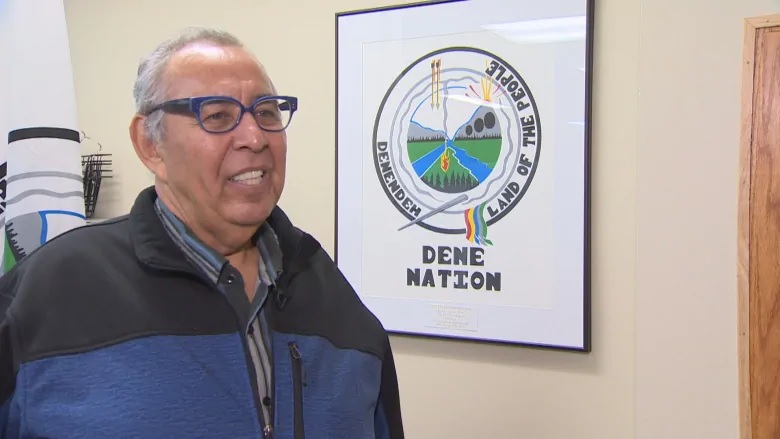 The lead plaintiff, Garry McLean, died earlier this year at the age of 67.

Following today’s hearing, there will be a 90-day opt out period for survivors.

If the settlement is accepted, the claims application period will be 2.5 years long.

There has been some disagreement among survivors about whether or not to accept the settlement. 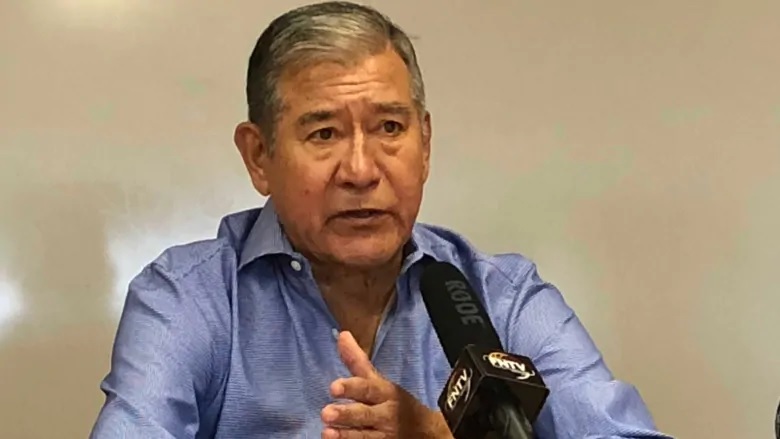 Grand Chief of the Mohawk Council of Kahnawake Joe Norton knows first-hand about the ill-effects Indian Day Schools had on his people, who live across the St. Lawrence River from Montreal.

He was in Winnipeg to attend the hearing on Monday and is a former student at one of the schools.

I spoke with him Wednesday at his band council office in Kahnawake,