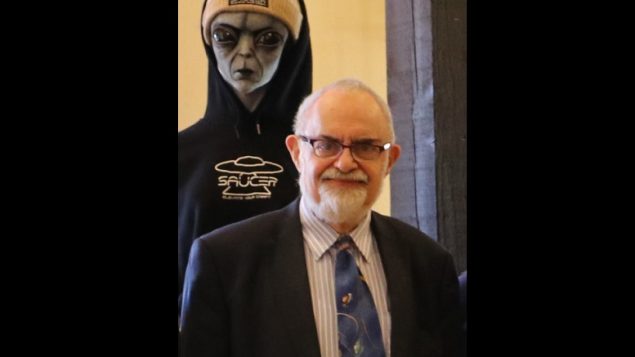 They’re called “ufologists” by some, these are people who study unidentified flying objects- or UFO’s.

Stanton Friedman was among the best known authorities on “UFO’s” in the world, although he preferred to call them “flying saucers”. 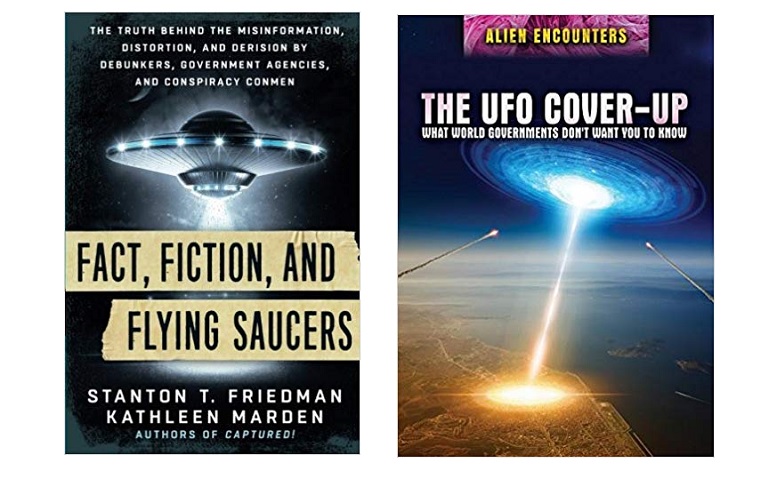 Two of Stanton Friedman’s many books on UFO’s and extraterrestrial life. (Amazon)

Born in the U.S,, he was a longtime resident of Fredericton, New Brunswick.

Trained as a nuclear physicist, he began investigating the “flying saucer” question full-time in 1970 and was a leader in investigating the 1947 “Roswell Incident” and  bringing it to wider public awareness.  He was convinced it was the site of an extra-terrestrial spacecraft crash and a subsequent concerted effort to cover it up.. He based all his work on the scientific method of research.

The scientist and renowned flying saucer lecturer died suddenly on Monday, at the Toronto Airport while on his way back to New Brunswick from a speaking engagement in Ohio. Although he said he was retiring last year, he still accepted speaking engagements.

Of his belief in extraterrestrial life he told the Canadian Press in 2007, “I have never seen a flying saucer, and I have never seen an alien. But remember, I chased neutrons and gamma rays for a lot of years as a physicist and never saw one of them either. In fact, I’ve never seen Tokyo, but I’m convinced it’s there”.