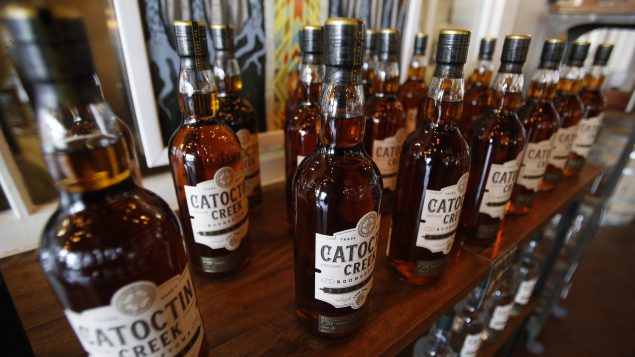 Canada had imposed duties on U.S. bourbon and several other products in retaliation for U.S. tariffs on Canadian steel and aluminum. (Steve Helber/AP Photo/file)

Canada has removed duties on several products imported from the United States following the decision on May 17, 2019 that the U.S. would lift tariffs on Canadian steel and aluminum. Canada’s Finance Minister Bill Morneau issued a statement today saying the removal of tariffs was a “true win-win” for everyone.

It had been almost a year since the U.S. imposed the levies on Canadian steel and aluminum on national security grounds. Analysts ridiculed the very notion that the U.S. would consider is long-time ally Canada any manner of security threat. Yet the U.S. refused to reconsider.

Canada launched retaliatory tariffs on U.S. steel and aluminum and a host of other products designed to hit states which supported Republican politicians, in hopes of increasing pressure to lift the tariffs. 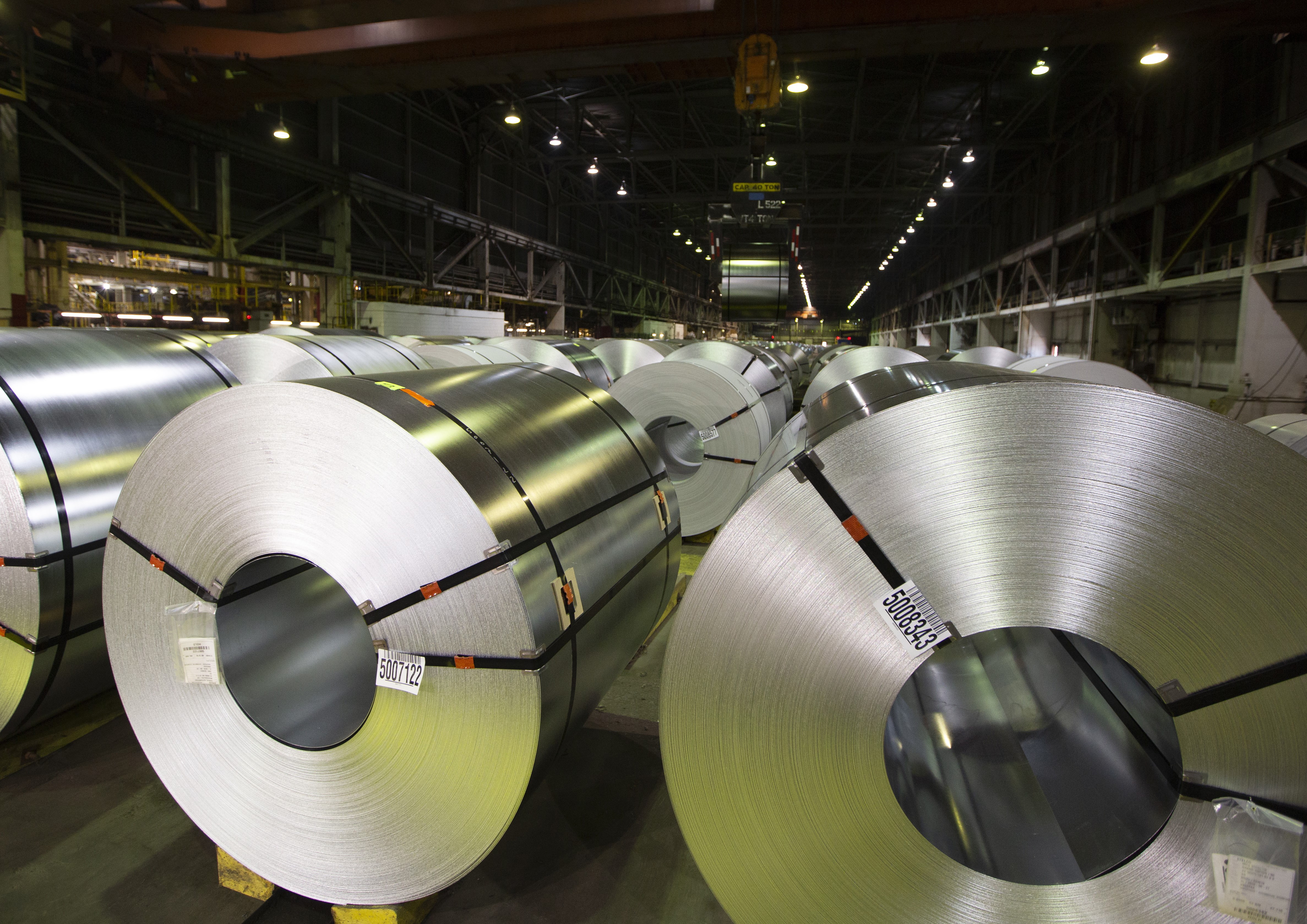 The removal of tariffs on steel and aluminum will clear the way for Canada to approve the free trade agreement between it, the U.S. and Mexico. But there may still be obstacles. (Peter Power/The Canadian Press)

When the U.S. imposed the tariffs on steel and aluminum, Canada also refused to ratify the new free trade agreement between Canada, the U.S. and Mexico. Removal of the levies removes that obstacle, but the agreement may be stalled by Democratic representatives in the U.S. Congress.

Canada and the United States are said to trade more than $2 billion in goods and services daily.