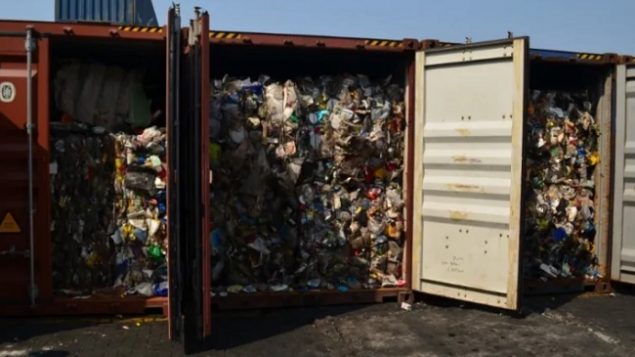 Canada has awarded a contract to a company to remove by the end of June 69 containers of Canadian trash that have been sitting in the Philippines for almost six years. The trash was improperly labelled as plastics for recycling but instead contained electronic and household waste including adult diapers. 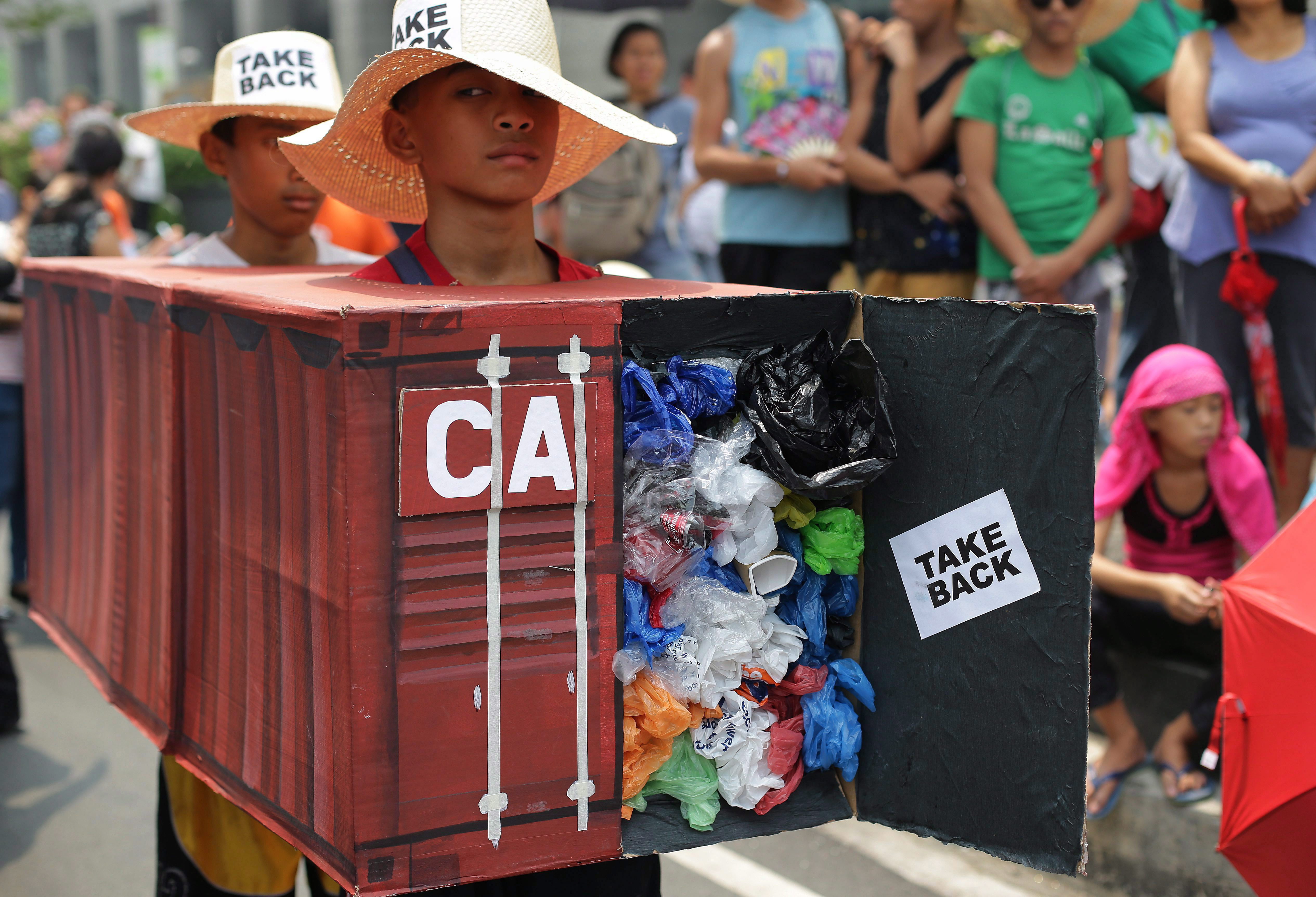 Philippine President Rodrigo Duterte has been furious with Canada for not taking back the containers and threatened to declare war on Canada in April 2019. He most recently threatened to ship and dump them in Canadian waters.

The waste will be treated so that it meets Canada’s safety and health requirements and will be disposed of before October 2019. All costs will be assumed by the government of Canada.

Under Canadian law, it was legal to export mixed plastics and household waste but it was illegal to import it under Philippines regulations. A private Canadian company exported the containers to two importers in the Philippines. The importers were ordered by a Philippine court to return the containers to Canada at their expense, but they did not obey.

Canada has amended it regulations for the export and import of hazardous waste and recyclables so that they now conform with the rules in the country of import.