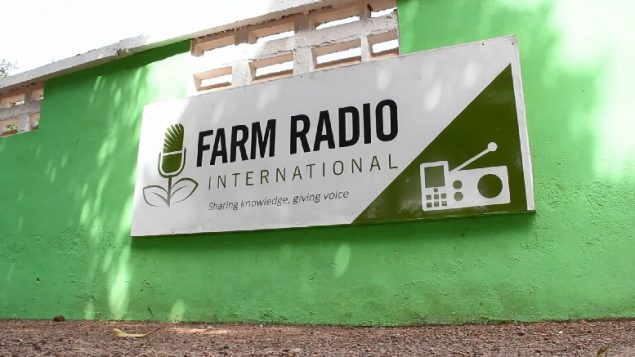 It was a small idea by a Canadian broadcaster who saw a need in sub-Saharan Africa and realised his skill could help.

Begun by George Atkins, the idea was based on a Canadian radio concept of the 1940’s and 50’s which had brought Canadian farmers across the country together around the radio to get farming advice and hear tips and experiences of others.

Farm Radio International is now in its 40th year playing an important role in Africa where that importance and help continues to grow.

Kevin Perkins is the executive-director in Ottawa

The non-profit Farm Radio International began with a handful of typewritten scripts on farming tips and advice sent by mail to 34 radio stations in Africa.  It now involves well over 1000 scripts, accessed weekly online by more than 800 stations and 2500 broadcasters across 40 countries, primarily in sub-Saharan Africa. 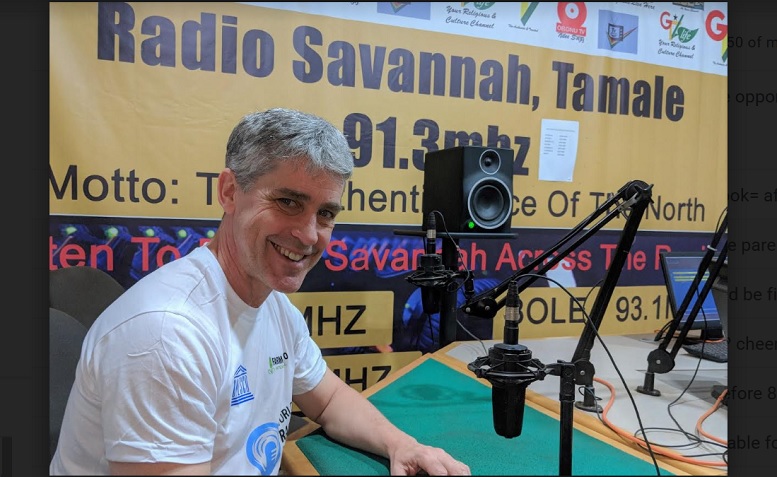 The broadcasts are also translated into several languages and locally again into a variety of dialects.

The programme and idea has of course expanded to include feedback from crop and livestock farmers to the station and to other listeners. 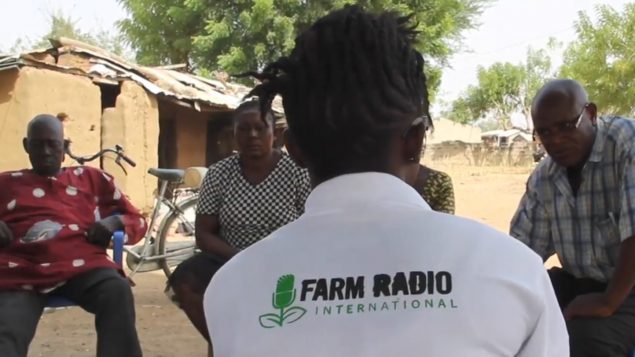 While technology has advanced, radio is still the easiest and least expensive way to reach a wide audience in those countries in the effort to fight poverty and food insecurity in an era of changing climates and conditions. To make it entertaining as well as informative, they have also created some radio stories with the farming tips woven in. 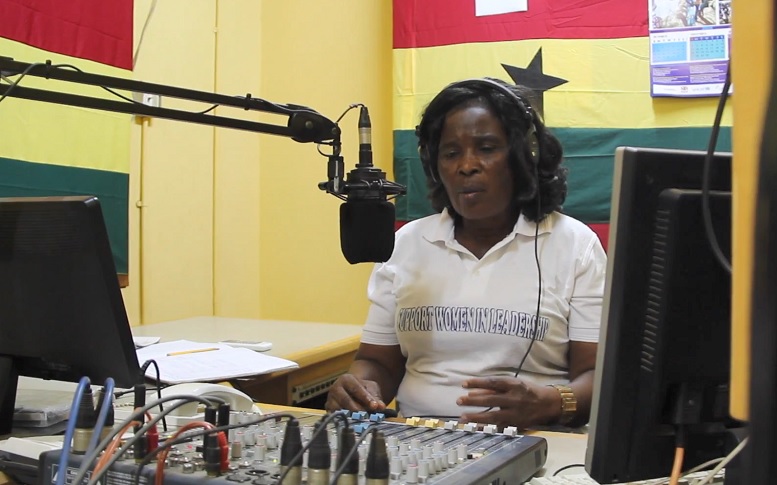 Along with the actual broadcasts, the Ottawa-based Farm Radio International produces radio resources, and technologies that help broadcasters improve their programs and the reach of the broadcasts to small-scale farmers, all in the effort to achieve better livelihoods and health outcomes.  In 2017-18 it was estimated that F.R.I. reached an estimated 49 million rural adults with radio programming.

The non-profit operation is funded through private donations and Canadian government agencies along with some international agency funding.