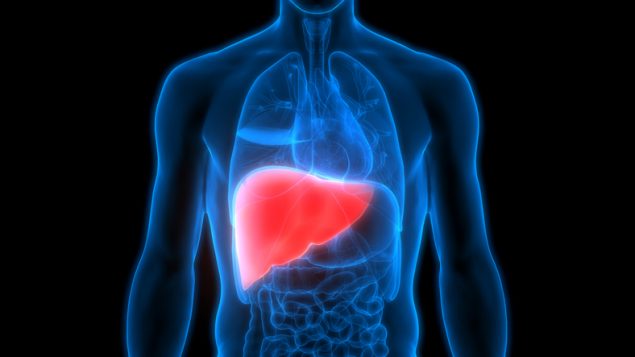 The hepatitis C virus can be cured, but not if you don’t know you have it. (iStock)

Canada has signed on to the World Health Organization (WHO) goal of eliminating Hepatitis C by the year 2030 and liver specialists have come up with a plan for doing so in Canada.

An estimated 71 million people worldwide have chronic hepatitis C infection and 39,000 die yearly. In Canada, an estimated 250,000 people have this liver disease and at least 40 per cent don’t know it.  By the time hep C causes symptoms, the liver is likely already scarred and on its way to causing incurable cancer. Newly-developed treatment, means that caught early, it can be treated effectively and with few side effects.

“In Canada…(hepatitis C)…is the infectious disease that causes the greatest health burden, the greatest number of years of life lost of any infection in the country,” says Dr. Jordan Feld, a liver specialist at the Toronto General Hospital.

Now that treatment is more effective, doctors and the WHO say hep C should be treated as a public health issue. So, instead of just focusing on treating people, public health officials should, they say, devote resources to prevention, diagnosis and treatment to eliminate the disease from the world. 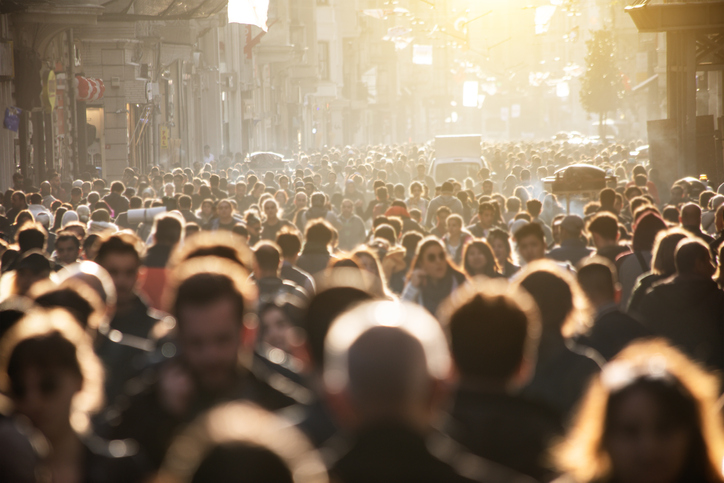 Hep C is linked with injection drug users but there are several ways other people can be exposed to the virus. (iStock)

Specialists have identified six key populations in Canada with higher rates of infection. They are:

-people who inject and use drugs

-people with experience in the prison system

Doctors urge people in these groups to get tested. Treatment can mean as little as a pill a day for eight to 12 weeks and a cure can be achieved in more than 95 per cent of cases.

As for prevention, they say more must be done including boosting needle exchange programs and therapy for those addicted to opioids, a group at high risk for contracting hep C.

Feld says the government of Canada is not able to implement a nation-wide hep C strategy because of the way the public health care system is managed. Each province and territory is responsible for running its own health services. So, this strategy will be sent to each of them in hopes all will adopt it.

“What we’ve done with this blueprint, is we’ve said ‘this is what you need to do, these are the targets you need to meet, these are the things that will help you get there,’” says Feld. “But each province then has to come up with their own plan to try to get to elimination. And if we put that together, we will get to national elimination.” 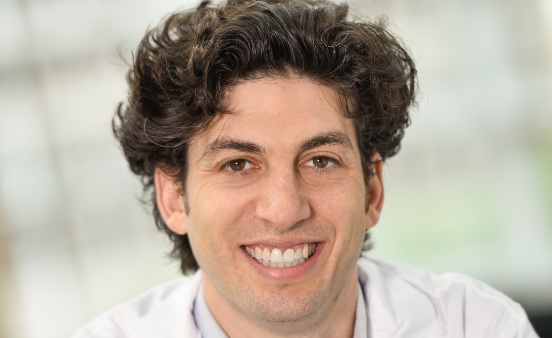 Dr. Jordan Feld explains why hep C has become a public health issue in Canada and the world.