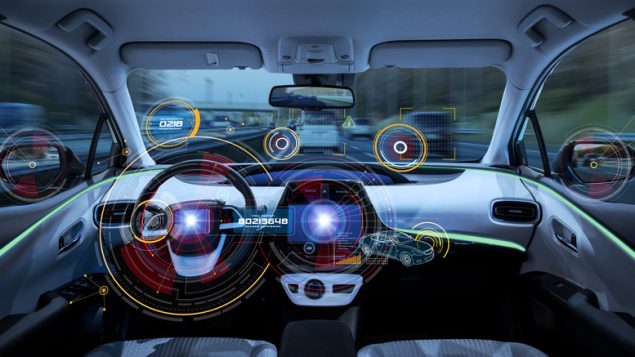 Varying kinds of technology are being added to vehicles and many Canadians appear to be confused and worried about them. (iStock)

Many Canadians are concerned and are unfamiliar with new technologies being added to vehicles, according to a new survey. The consumer group, the Canadian Automobile Association (CAA) commissioned the study and decided to help Canadians better understand the emerging technologies.

It has launched an online portal called Connected and Autonomous Vehicles which it says explains “the levels of autonomous vehicles, timelines for adoption and the risks of the technology.” 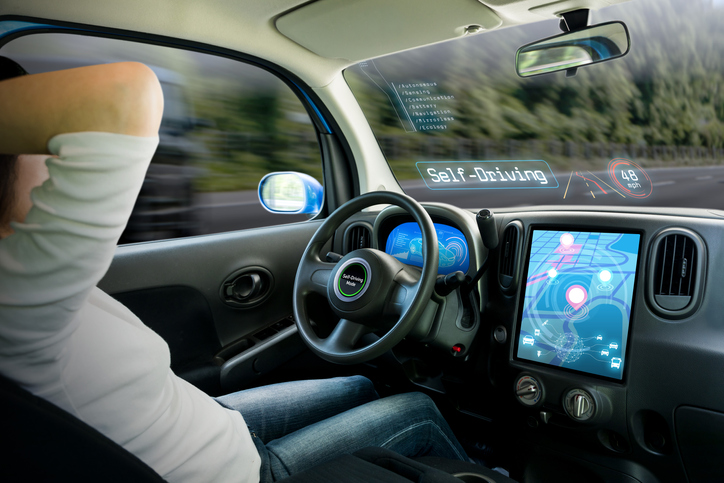 While people may be worried about self-diving cars, the CAA says they are less likely to have accidents. (iStock)

Its polling of just over 2,000 people found that more than 55 per cent of respondents believe autonomous vehicles have benefits, yet 61 per cent have concerns about who is accountable in the event of an accident. Concerns about vehicle hacking were expressed by 59 per cent and 53 per cent were concerned about the potential for others to have access to the data generated by the vehicle.

The CAA says the transition to autonomous vehicles is likely to happen gradually, but that these vehicles will save lives because there will be fewer collisions and they will allow seniors and others with impaired mobility to regain some independence.