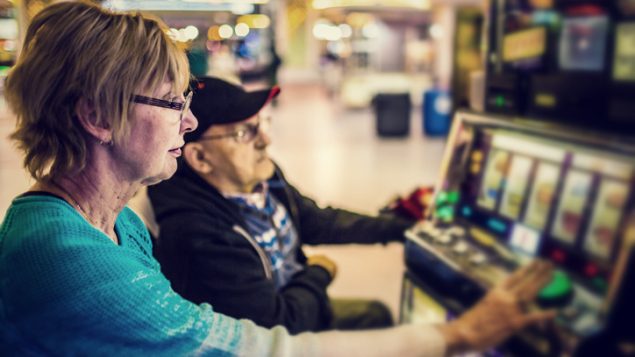 While the vast majority of gamblers wager infrequently and tend to risk only moderate amounts of money, the small minority of problem gamblers accounts for the most money spent, according to a new study. (iStock)

In the province of Quebec, only 2.7 per cent of gamblers are in the problem or pathological category, but they account for over 31 per cent of money spent in casinos, video lottery terminals and sport tracks. These figures were drawn from an international study involving research in Quebec, France and Germany. The statistics from France and Germany similarly found problem gamblers accounted for the most money spent.

The study also found most problem gamblers in Quebec tend to be less affluent and less educated than non-gamblers. 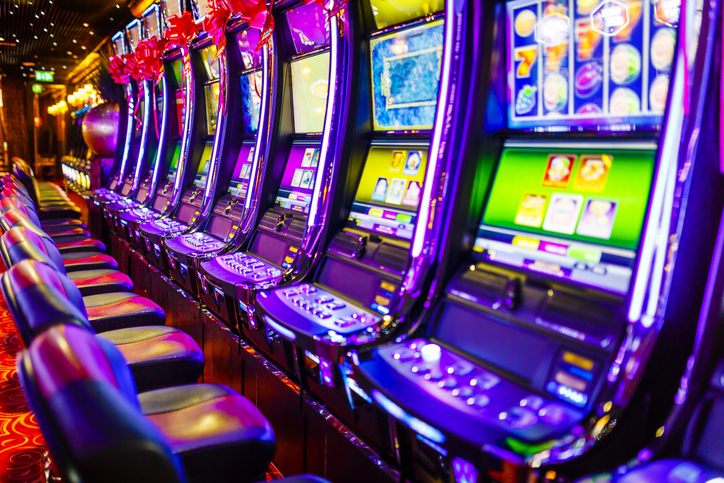 The problem gamblers were found to be drawn to specific types of games. In Quebec, slot machines including video lottery terminals were the biggest draw followed by table games and poker.  Video lottery terminals are disproportionately found in poorer areas, said Sylvia Kairouz, an associate professor at Concordia University in Montreal and co-author of the study. They may be located in local bars and in casinos.

“We are making them (video lottery terminals) more accessible to people with lower incomes and more adversity in their lives,” she said in a statement. “These people turn to these machines to escape some difficult realities. We have given them easy and accessible solutions that could have very negative, harmful consequences.”

The researchers hope their study “is an eye-opener for decision-makers and gambling regulators” and that it provides information for people working in prevention which, they hold, has to be more targeted and appropriate for at-risk groups.

The study was published in the Journal of Business Research.