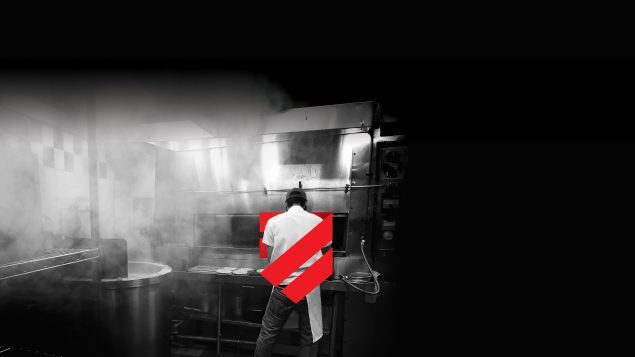 “We know anyone who is vulnerable across the country can be a victim of human trafficking. So as the public become more aware of this, we suspect that we’ll be getting more calls.” Barbara Gosse, CCTEH chief executive officer. Photo: The Canadian Centre To End Human Trafficking / iStock

Canada’s first ever national hotline for human trafficking has just opened on Wednesday morning and is already receiving calls from all over the country.

The Canadian Centre To End Human Trafficking (CCTEH), who is behind this service, wants to help victims and survivors of human trafficking but it also hopes the hotline would fill crucial gaps in data and public knowledge about the issue.

We spoke to Barbara Gosse who is the centre’s chief executive officer to know more about this new hotline.

“It is the illegal luring, grooming, transporting, harbouring and controlling of individuals for profit,” said Barbara Grosse.

It is also good to know that human trafficking differs from human smuggling. With regard to the latter, Human smugglers facilitate, for a profit, individuals entering a country illegally.

But a victim of human traffic “can be moved across city boundaries, provincial boundaries and even international boundaries as well” explains Barbara Gosse.

A project inspired by other countries

When created three and a half years ago, the CCTEH was aware “that one of the best tools that were available in other countries […] was a hotline.”

The best mechanism to not only, most and foremost, provide victims of human trafficking with a victim centre, localised response that could assist them to connect to the support they indicate that they need or with law enforcement and also collect data was a hotline.Barbara Gosse, CCTEH chief executive officer

The centre is working with an international company that is the “world leader in human trafficking online” and has helped set up similar services in other countries such as Mexico and the UK.

They have been working with them for over a year and last October, they have been joined by Public Safety Canada who provided funding for the hotline for the next five years.

The main purpose of the line is “to provide any victim or survivor with a localised response, wherever they are located in Canada, and that we can connect them to services and support that they may need within their location,” explains Barbara Gosse.

Miss Gross also adds that they also accept any tips from members of the public who may suspect that an incidence of human trafficking is taking place within their neighbourhood, community or even their child’ school.

It will be a multi-functional hotline.Barbara Gosse, CCTEH chief executive officer

The centre will also provide information on data and human trafficking in general.

The centre’s chief executive officer emphasised on the fact that this line will be totally confidential and any data collected will also be anonymised.

We will make sure that anyone who calls in know that this hotline is confidential.Barbara Gosse, CCTEH chief executive officer
Barbara Gosse talks about the purposes of the new hotline

A service in more than 200 languages

The service will be operating in more than 200 languages, including indigenous languages.

To do so, the hotline is connected to a language service centre who provides interpreters.The website itself is in both French and English and has also been designed to be accessible to the blind and visually impaired.

Our website is also available for those who are hearing impaired and visually impaired as well.Barbara Gosse, CCTEH chief executive officer 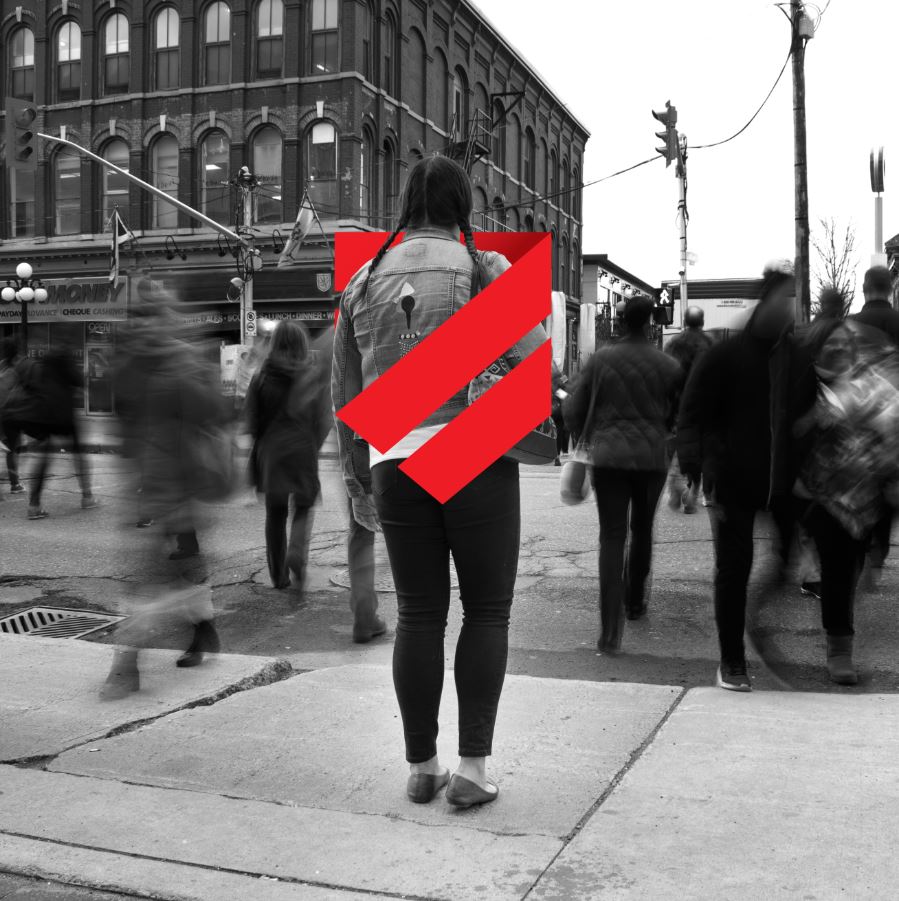 The hotline operates in more than 200 languages. Photo: Karen Joyner

Funding and help from various actors

The service received support from a large family foundation from the beginning. Then, Public Safety Canada also decided to join the project.

Barbara Gosse also talked about the contribution of other independent donors “who’ve contributed not only financially but have also contributed in kind support, research, legal assistance.”

On our first few hours, we had a number of incredibly worthy calls from people who are looking for these kinds of support and services.Barbara Gosse, CCTEH chief executive officer

The new hotline can be reached 24 hours a day at: 1-833-900-1010.
Deaf and non-verbal hotline users should dial 711 in any province or territory, then ask the relay service to connect them with the main hotline number.