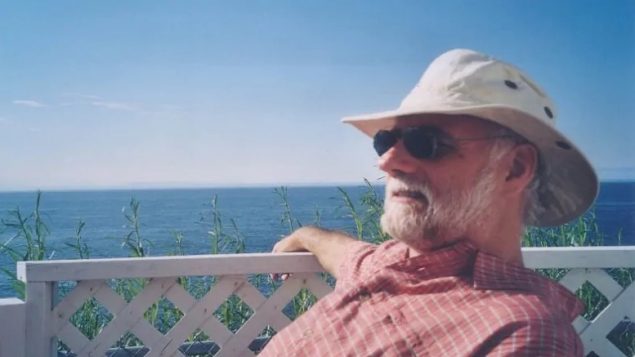 A Canadian entrepreneur who claims he has been framed in a multimillion fraud case in Dubai asked Prime Minister Justin Trudeau Wednesday to personally intervene on his behalf with the ruling family of the United Arab Emirates.

“It’s very important for Mr Trudeau to maybe put some pressure on the ruling family of the U.A.E., and specifically in Dubai,” André Gauthier said in a short cellphone video shot in what appears to be some kind of a detention facility on the border between Oman and the U.A.E. and shared with Radio Canada International.

Gauthier also called on the federal government to collaborate with his lawyers to raise the issue of his detention at the United Nations.

The 65-year-old expert in precious metals trading was arrested in Oman three months ago at the request of the U.A.E. authorities as he tried to return to Canada.

His family and lawyers had tried unsuccessfully to prevent his extradition back to the U.A.E. Gauthier warned that this could be his last video communication after he is handed over to the U.A.E. authorities shortly.

Gauthier is being sought by U.A.E. authorities after he reportedly exposed a $30-million US misappropriation case at Gold AE, a gold trading brokerage company he was hired to grow in 2013.

Gauthier said accusations against him are completely unfounded and an expert report presented in a Dubai court in 2017 completely exonerated him of any wrongdoing.

An interview in handcuffs

On Tuesday, Gauthier briefly spoke to Alain Gravel, the host of Radio-Canada’s flagship morning radio show Gravel, from a jail cell in Oman, on the way to being handed over to the U.A.E. authorities.

Gauthier said the U.A.E. authorities are accusing him of misappropriation of about $30 million US from Gold AE, even though he wasn’t even in the country yet when the funds were diverted.

Gauthier said that, in fact, he was the person who alerted the company’s board of directors that funds from one of its branches were being diverted and he was tasked by the chairman of the board of the company, a member of the royal family, to find out what was going on.

Following a five-month investigation of the fraud in 2015, Gauthier said, they filed civil and criminal complaints against the people who had misappropriated the funds and fled the country, but to this day nothing has been done to bring them to justice.

“The people that did commit the fraud are way out in Canada, enjoying life and probably using the funds that they took from the start,” Gauthier said Wednesday.

U.A.E. officials did not respond to repeated requests for comment.