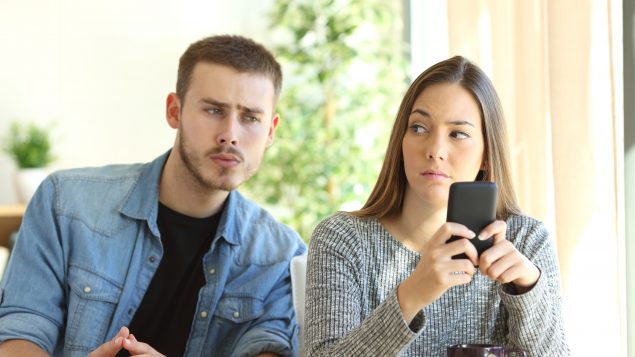 Among the 46 participants, 21 said that the relationship ended after someone snooped through their phones. Photo: AntonioGuillem/iStock

Would your relationship survive phone spying?

How would you react if someone, a partner, a friend or a colleague snooped into your phone? Some may get angry right away and consider it a serious intrusion into their privacy, even leading to the end of a relationship. Others may be more relaxed and simply ignore it. This is what a new study by the University of British Columbia and the University of Lisbon on the motivations behind phone snooping has found.

102 people from Europe, Canada or the United States were asked to recall a past situation in which they had accessed the telephone of a person they knew or someone they know accessed theirs. Then they had to give the context surrounding that moment: why they did it, how they did it and what happened to the relationship afterwards. 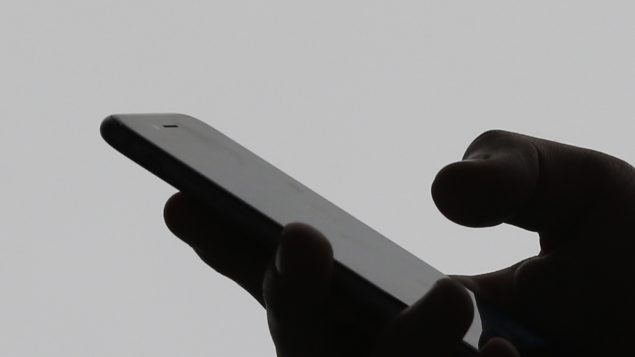 According to the researchers, the study was the first to provide such information on phone snooping. Photo: PAU BARRENA/AFP/Getty Images

On the other hand, when the relationship survived, it was because the friendship prevailed over the offence. In some cases, the owner even continued to give the other person access to his or her phone.

If we look at the motivations, jealousy and control have often come out, while others have done so as a joke or to steal information, including financial details.

According to the researchers, the study was the first to provide such information on phone snooping, and especially from the point of view of those who were directly involved.

And as one would expect, the results show that the best time to snoop is when the owner takes a shower or a bathroom break.

So next time you go to the bathroom without your phone, think twice about who is in the house with you.