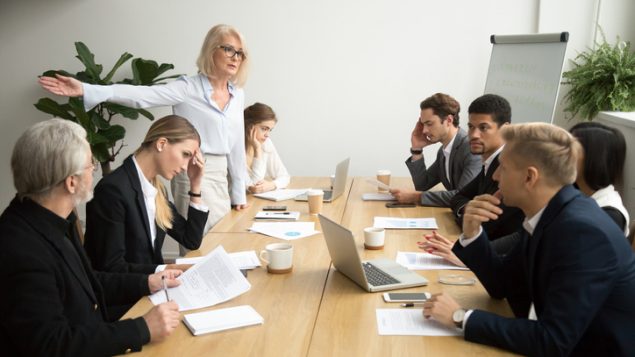 Women may choose to hide issues about parenting for fear colleagues and bosses will perceive them to be less reliable and less committed to their jobs. (iStock)

‘Secret parenting’ said to be bad for business

While the Canadian government provides paid parental leave for employees, there appear to be workplace barriers that prompt parents to avoid drawing attention to their children.

“It could be something small like not putting photos out on your desk,” says Lisa Durante, a working parent consultant. “Or it could be more significant like not talking about your children during working hours or, if your child falls ill and you’ve got to pick them up…you’ll say that you’re sick and have to go home rather than you have to go and get your child.”

Women are victims of ‘the motherhood penalty,’ says consultant

Durante says this happens because of  “the motherhood penalty” which she says is alive and well in many industries across Canada and around the world. “Women, once they become mothers, are penalized in terms of pay, in terms of promotion, but perhaps most significantly, in terms of …how they are perceived by their colleagues, managers and senior people in the office.”

Once placed on the “mommy track” women may be perceived as less reliable and less committed to their careers and they may be passed over for promotions or raises. 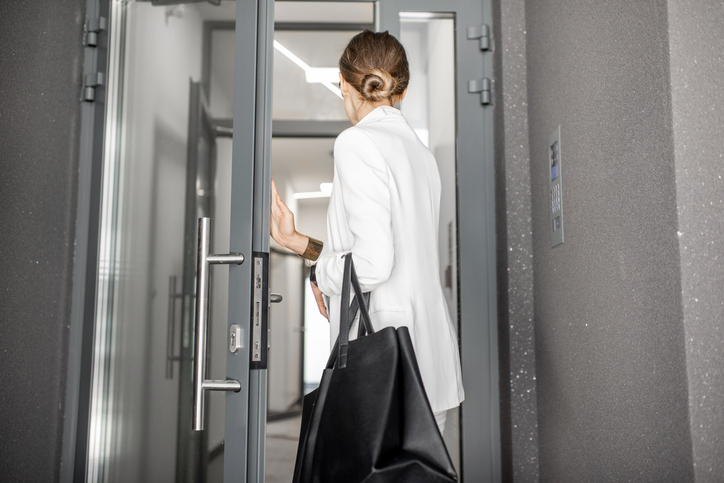 Women who have to leave work to pick up a sick child may prefer to say they themselves are sick. (iStock)

Durante says companies lose out whenever employees have to hide any part of themselves. She says many women leave jobs where they feel underpaid or where their advancement is blocked and this, she says, costs firms dearly. “In Canada, we have a labour shortage but the talent war is all around the world…Companies need talent in order to innovate and to be creative and to work in this new disruptive economy.”

Durante suggests companies implement policy changes to keep their employees. She suggests creating parenting networks to have colleagues meet and discuss parenting challenges and benefits. She also says senior leaders should set the example by talking about themselves as parents.

Hear Lisa Durante explain why companies should make sure women don’t feel they have to hide their parenting. 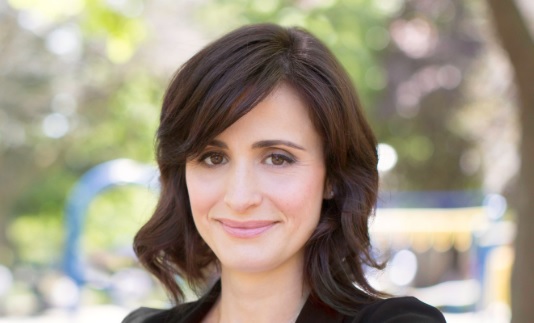