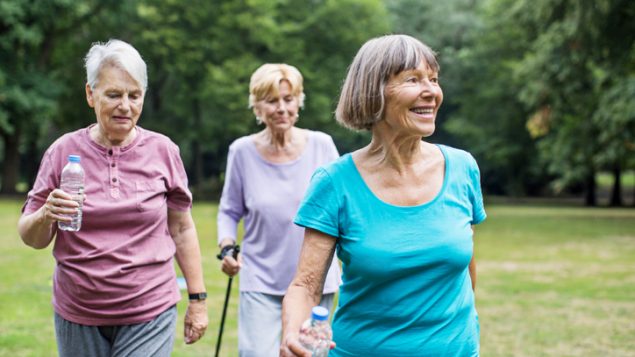 Just 4,400 steps a day were found to reduce the mortality rate of women in their 70s. (iStock)

It is commonly recommended that people walk 10,000 steps a day for good health, but a new study suggests older women don’t need that much to lower their mortality rate.

It’s not clear how the goal was set. McGill University’s Office for Science and Society suggests a Japanese company introduced a new step-counter in 1965 and called it the “10,000 steps meter” and marketed it as such. It surmises the name caught on as a marketing slogan and is not scientifically proven to be the optimum number.

Researchers in the U.S. found that women in the 70s who took an average 4,400 steps had a 41 per cent lower mortality rate than those who took only 2,700 steps a day. Their mortality risk decreased as their number of steps increased but plateaued when they reached 7,500 steps.

“It’s not the first study that’s come out to say that we can still accrue health benefits walking less than 10,000 steps,” says Sarah Woodruff, an associate professor of kinesiology at the University of Windsor in Ontario. “I think the relevance (of this study) is that we don’t need to walk that 10,000 steps and if you don’t reach that 10,000 step goal each and every day, it’s okay. You’re still getting health benefits.” 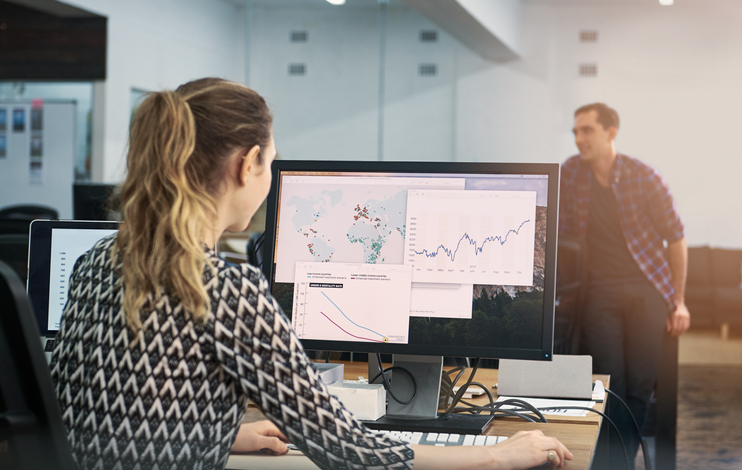 Many Canadians spend a lot of time in front of screens. (iStock)

So, it seems the 10,000 steps is an arbitrary number, but the message remains the same. Most Canadians are too sedentary, working in offices or spending too much time in front of screens and would benefit from moving more.

Hear Prof. Sarah Woodruff explain that taking fewer than 10,000 steps a day has benefits too. 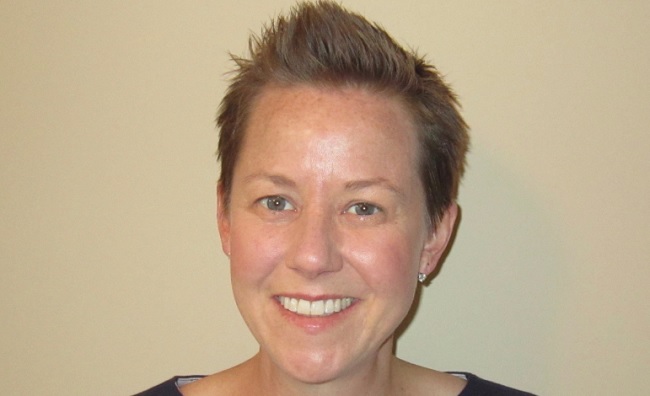 “We get set in our ways,” says Woodruff. “I think sometimes we just need to remember that we need to get up and move.” She suggests parking the car a distance from our destination and walking, taking the stairs instead of the elevator and getting to appointments or meetings early and going for a walk. She adds people meeting socially can go for a walk instead of going for coffee.

Walking, especially a brisk walk, has physical benefits, say Woodruff, but also has been found to decrease depression and improve mental health.

A sedentary adult who does not exercise regularly may take roughly 6,000 steps a day in their normal course of activity. A 30-minute walk generally involves about 3,000 to 4,000 steps, which would get your average person to 10,000.  It is generally recommended that people aged 18 to 64 get 150 minutes of moderate to vigourous physical activity per week.