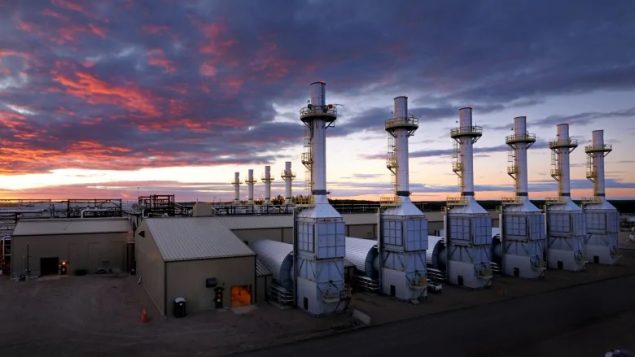 Falling oil prices are adversely affecting Canadians, who must now grapple with the effects of Donald Trump's threat to impose tariffs against Mexico. (Cenovus)

Donald Trump’s threat to impose escalating tariffs against Mexico to slow the number of migrants crossing the U.S. southern border is spilling over into Canada.

More are expected to follow if Trump follows through on his tariff threat.

Trump told a press conference in London on Tuesday that he was determined impose the new tariffs against Mexico this coming Monday, despite opposition–including from Republicans–in the U.S. Congress.

“We had already marked dowside risks to our GDP growth forecast for 2019 given lower oil prices and risks of trade war escalation,” Bank of America economists wrote.

“With the U.S. threat of tariffs to Mexico, trade wars have effectively escalated, and uncertainty over global trade increases, which is negative for Canadian investment and exports,”

The Bank of America economists also say that it is now “unlikely” that the Canada-United States-Mexico Agreement (CUSMA), which replaces NAFTA will be approved this year because of the tariffs. 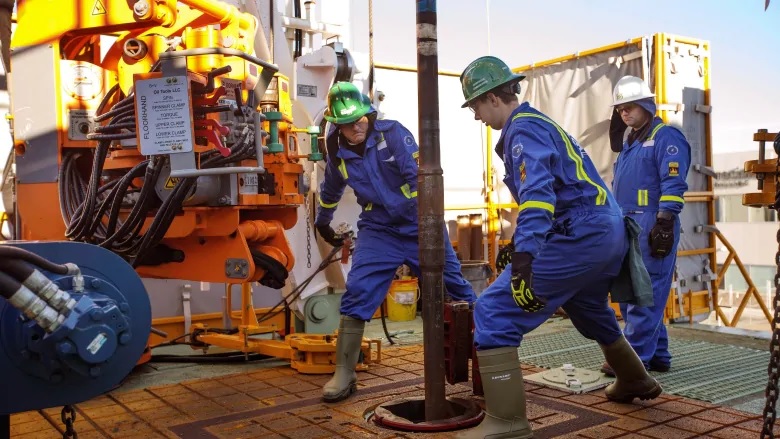 Trainees practice laying down drill pipe on a rig floor near Nisku, Alta., in this file photo. Oil prices are sagging and Canada’s economy is lagging. (Jason Franson/The Canadian Press)

On Monday, the National Bank of Canada revised its Canadian forecast downward from 1.6 per cent to 1.4 per cent.

The revisions are not good news for the Liberal government of Prime Minister Justin Trudeau, which faces a general election in the fall and must deal with a lagging economy and sagging oil prices.

Statistics Canada reported Friday the economy grew at an annualized pace of 0.4 per cent in the first three months of this year–only slightly above the 0.3 per cent growth in the final quarter of 2018.

They were the weakest back-to-back quarters since 2015.

Economists had expected growth growth at an annualized rate of 0.7 per cent for the first quarter. 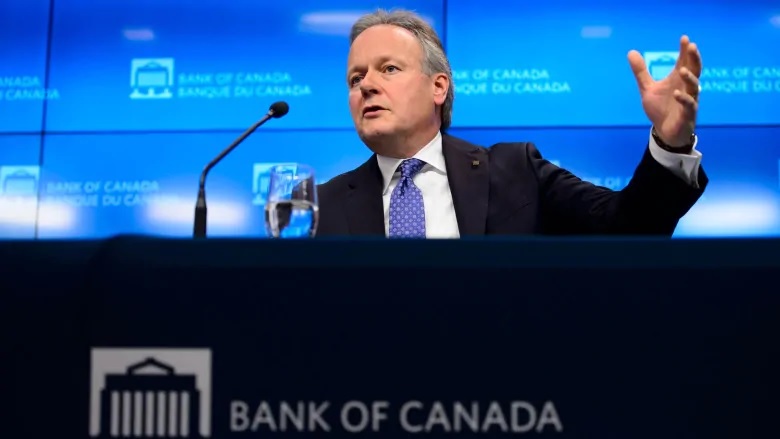 But, according to Krishen Rangasamy, senior economist at National Bank, it’s not all bad news.

She told CBC News’ Rajeshni Naidu-Ghelani that solid job gains, stabilization of the housing market, the removal of U.S. steel and aluminium tariffs and a weaker Canadian dollar are all reasons to be be optimistic about Canadian economic growth.

However, she cited the escalation of the China-U.S. trade war as presenting possible problems.

“The U.S.-China trade war can only be beneficial to Canada if it doesn’t escalate beyond a certain point,” she told Najudy-Ghelani in a note.

With files from CBC, Statistics Canada