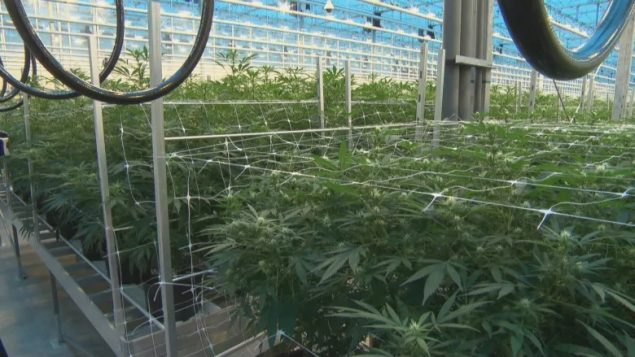 Hexo's production plant in Gatineau Quebec produces 108,000 kilograms of cannabis a year. Some residents in Masson-Angers are upset about the odour coming from the plant. In other areas, light pollution from the greenhouses is also very disturbing (Radio-Canada)

The Liberal government last year legalised cannabis for recreational use in Canada.

The new law left many scrambling including various industries, the military, transportation industries, the police and others as they worked to develop new policies regarding cannabis use.

However, besides the aspect of intoxication, people who don’t smoke pot, aren’t happy about the odours coming from neighbours homes, condos, and apartments.

Many apartment and condo associations have instituted, or tried to institute, smoking bans.

But the legalisation has also given rise to an explosion in large commercial cannabis growing companies all over Canada.

While investors and local mayors and councils are happy about the profits and increased tax revenue, residents living nearby such operations, well, not so much.

It seems, pot stinks, and not only the smoke, but the growing plants as well. Not only that, but as many facilities are in rural areas, light pollution from the greenhouses is also disturbing. 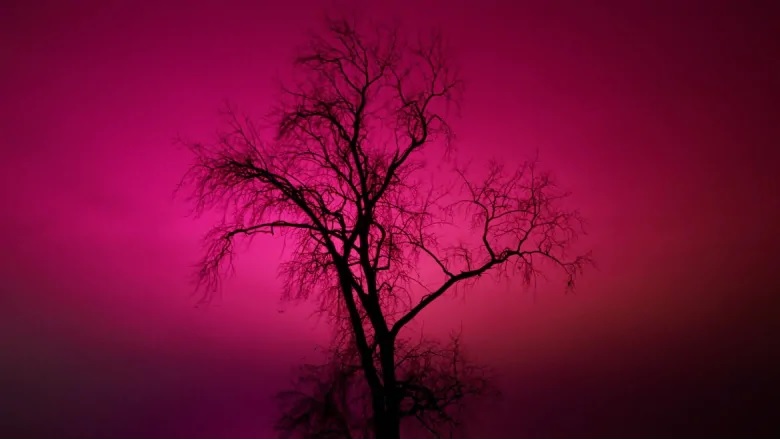 This image shows lights from a local cannabis greenhouse in Leamington, Ontario. Light pollution plagues cities, but with cannabis greenhouses it’s encroaching into rural areas, and some are concerned. (Courtesy Wally Simpson via CBC)

One of the largest cannabis operations is near the Edmonton airport and authorities there say they’ve had a number of complaints about the odour.

The cannabis operation says it has installed filtration systems to try to mitigate the odours.

Meanwhile in Gatineau, Quebec, near Ottawa in the community of Masson-Angers are also upset saying the odours from a cannabis operation there is adversely affecting their lifestyle noting that they often can’t open their windows.

One woman expressed her anger saying the company had assured them there would be no smell. The company says it meets all Health Canada regulations.

Similar complaints are expressed by residents of Pelham, in southern Ontario’s Niagara Peninsula where there are six cannabis operations in the region.  The community says it welcomes the jobs, but a group has formed to limit the industry and a moratorium  on new operations and on expansion of current ones.

In some cases, not only is the odour and issue, but also light pollution from greenhouses.

Canada has now become a world leader in cannabis production, but as with the rise of any new industry, there are hurdles to overcome and adjustments to be made, both by industry and society.