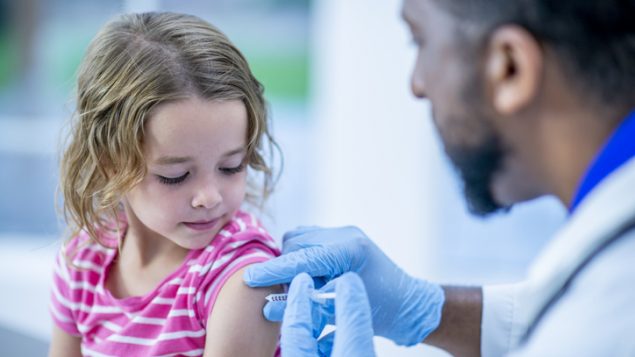 Under proposed changes, children in the province of New Brunswick would have to show proof of vaccination to attend school or daycare. (iStock)

The eastern province of New Brunswick is considering obliging children in school and daycares to be vaccinated unless they get a signed medical exemption from health care professional.  Exemptions are given to children who may be allergic or have other health issues that mean they cannot be immunized. Currently, children are also allowed to opt out for personal or religious reasons. 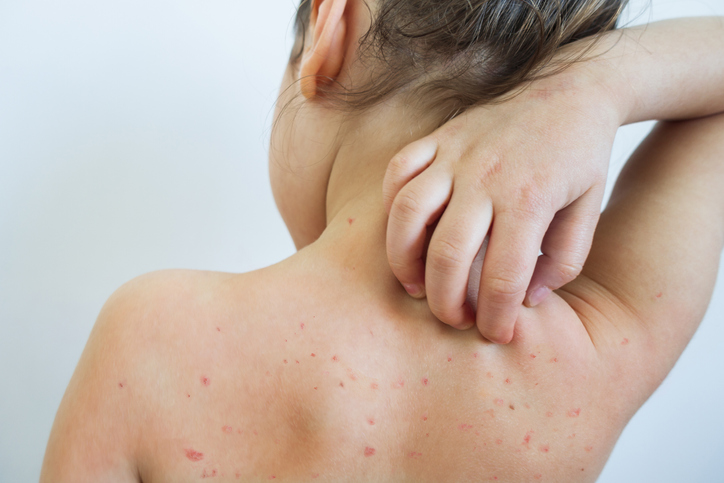 Measles is a disease which can have nasty complications but is easily prevented through vaccination. (iStock)

New Brunswick is re-examining its policy on vaccination in the wake of an outbreak of measles with 12 cases reported recently and 12 cases of whooping cough reported in early 2019. If implemented, the new rules would take effect on September 1, 2021 and would be the strictest in Canada. Health care is run by provincial and territorial governments in Canada and each makes its own decisions about immunization.

“I am proud to be introducing these changes,” said Education and Early Childhood Development Minister Dominic Cardy. “Vaccines are a safe and proven way to prevent the spread of many diseases, some of which can be life threatening, especially for individuals with compromised immune systems.”

A majority of 70 per of Canadians say vaccinations against common diseases should be a requirement for children entering school, according to a public opinion survey by Angus Reid. But one in five parents who have children under the age of 12 say immunization should be a parent’s choice, and not mandatory. Much false information has been spread on the internet about vaccination and there has been a growing number of parents who are reticent about them. The World Health Organization has named such “vaccine hesitancy” one of the world’s top 10 health threats in 2019.