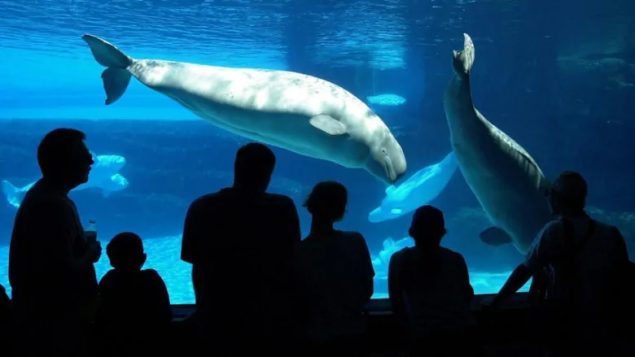 Marineland one of only two facilities with captive cetaceans, will be able to keep the ones it has under the new law, but not acquire any more, (Scott Dunlop- The Canadian Press)

A four year effort to pass a law banning the captivity of whales and dolphins has finally been passed in Canada.

The bill now awaits Royal Assent before it will become law. The so-called “Free Willy” bill will ban the keeping of cetaceans, and the breeding, import or export of  any whale, dolphin or porpoise.  There are exemptions for animals currently in captivity and exceptions for rescue and rehabilitation efforts. 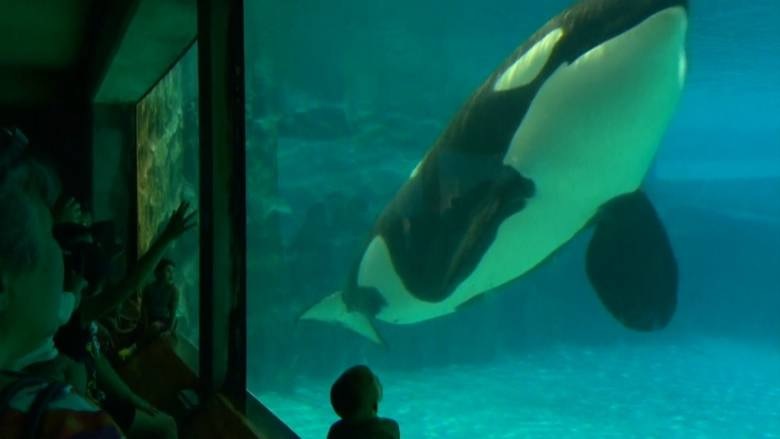 “Kiska” has outlived all of her children born at Marineland and is the sole orca left at the facility. (CBC)

Currently in Canada only the Marineland amusement park in Niagara Falls, Ontario, keeps cetaceans with about 55 beluga whales, a handful of bottlenose dolphins, and one killer whale.

The Vancouver Aquarium in British Columbia, was the only other institution to keep captive ceteceans and has one dolphin left which it hopes to move to another facility where there are similar white-sided dolphins for companionship . The aquarium had decided in 2018 to end the captive programme due to public outcry which it said was interfering with both its research and rescue/rehabilitation efforts. 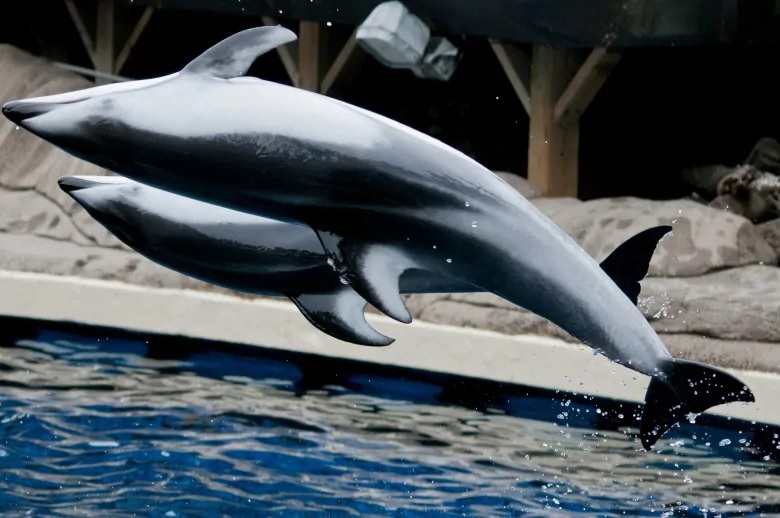 Hana and Helen, Pacific white-sided dolphins at the Vancouver Aquarium. They were rescued from Japanese fishing nets before being sent to Vancouver. Hana died in 2015 from an intestinal problem in spite of a massive effort to save her, leaving Helen as the sole cetacean left in captivity at the facility. (Vancouver Aquarium)

Quoted by CP24 news, Green Party Leader Elizabeth May,said  “Many scientists testified to why it was critical that we stop keeping cetaceans in captivity. We understand why because they are obviously not akin to other animals, for instance, livestock. Cetaceans require the ocean, they require the space, they require acoustic communication over long distances.”

The bill banning ceteaeans in captivity was first proposed as a private members bill in the Senate in 2015.