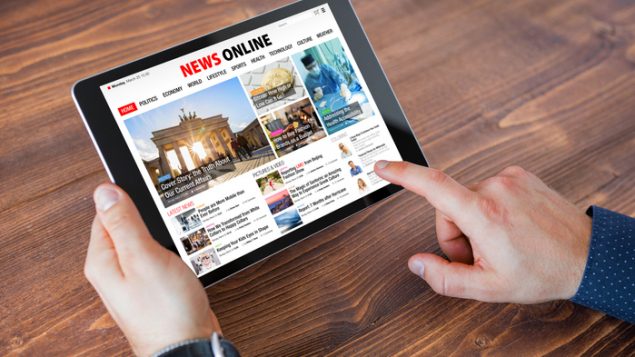 A new report suggests that 44 per cent of Canadians use mainly online media to access news and 70 per cent take steps to check its accuracy. (iStock)

An international survey of 38 countries shows Canadians generally have a positive view of journalism and relatively high trust in the news media. The survey shows that 52 per cent trust “most news, most of the time” and that 60 per cent belive the news media help them understand the news. And 70 per cent agree they help keep them up to date with what’s going on.

Trust high compared to other countries

“In general, the level of trust is high compared to other countries,” says Prof.Colette Brin, head of media studies at Laval University and a contributor to the report.

“Canadians are among the top five countries of the 38 surveyed in terms of general trust towards media and news. But looking at more specific issues of content, depth of coverage…the fact that news helps them understand the world, we’re at the very, very top of the list of countries.”

Younger Canadians are more likely to pay for online news and to access it on their mobile phones. (iStock)

Unwillingness to pay is ‘a major concern’

That said, only nine per cent of respondents say they have paid for online news.  And although one in five who had not paid for news said they would consider doing so in the coming year, the percentage who did pay did not change from the previous year.

“It’s a major concern for newspapers especially, because they are relying more on income from readers as their advertising revenue declines and as online advertising goes mostly to large digital companies like Google and Facebook,” says Brin.

Newspapers say their annual ad revenues have declined 60 per cent since 2000. 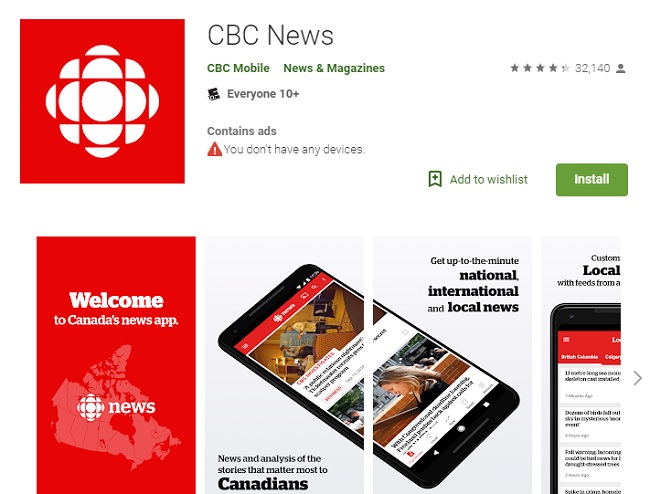 Many Canadians take steps to check the accuracy of online news including turning to more reputable sources like the public broadcaster CBC.

Among the positive results in the report, 70 per cent of Canadian respondents say they carried out various actions to check the accuracy of news. These include checking several sources and starting to rely on more reputable sources.

Where people are paying for online news, they tend to pay for only one service. Brin says media outlets might consider offering a service that is bundled similar to the way cable companies offer bundles of different channels in one package.

Given the results of the report, she suggests news media erect paywalls and try to appeal to younger consumers who seem more willing to pay for a service. She adds, these are actions already being taken by several outlets.

The report was compiled by Oxford University and the Reuters Institute for the Study of Journalism.

Hear Prof. Colette Brin explain the survey about online news that she co-authored. 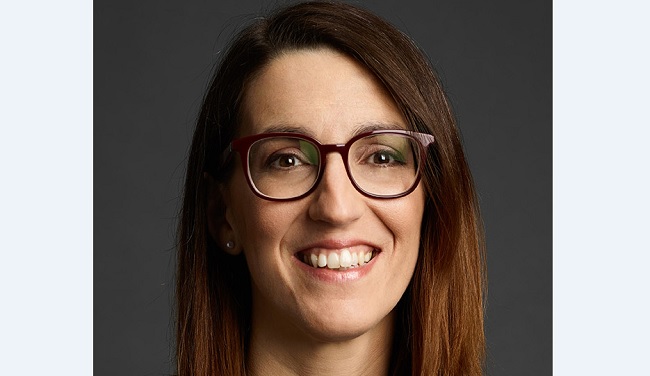