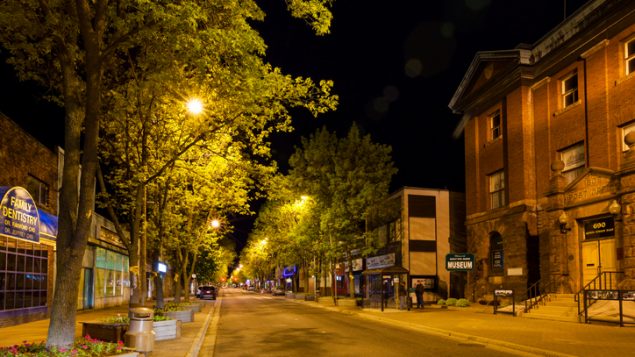 "Sault Ste. Marie, Canada - June 6, 2009: Queen Street, one of the main streets in downtown Sault Ste Marie, illuminated in the evening with the Museum building in the foreground."

Canada’s immigration department has announced the 11 rural and northern communities that will invite newcomers to settle there permanently as part of a pilot project to attract skilled workers. The Canadian population is ageing and the birth rate declining resulting in a significant decrease in available workers.

About 78 percent of immigrants and refugees coming to Canada settle in large cities such as Toronto, Montreal and vancouver. This project aims to encourage skilled workers and their families to settle in smaller centres.

The communities themselves will be responsible for recruiting newcomers and endorsing them for permanent residency. Under this plan, newcomers are expected to begin arriving in 2020. A similar program launched in March 2017 is enabling the Atlantic Provinces to endorse up to 2,500 workers in 2019. 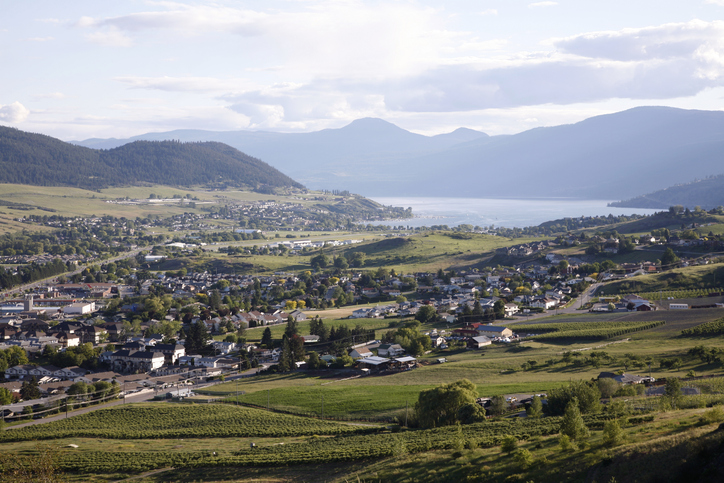 Vernon is in a scenic part of British Columbia.

Many people retiring, few to replace them

The communities involved in the pilot project are:

Project could become blueprint for Canada

The communities were chosen as a representative sample of Canada’s regions to help develop a blueprint for the rest of the country. At the same time Canada is working with the northern territories to address the unique needs for newcomers there.