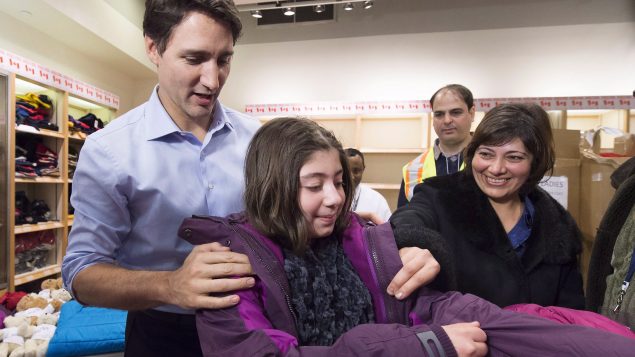 Canada resettled more refugees than any other country in 2018, says UN

Canada took in 28,100 resettled refugees, according to the UNHCR’s annual global trends report.

Canada also leads the world by refugee resettlement per capita, resettling 756 refugees for every million of its own residents, according to a Pew Research Center analysis of the new data.

The report shows that over 18,300 refugees became Canadian citizens last year. Turkey reported the most naturalizations with 29,000 in 2018, all originating from Syria. 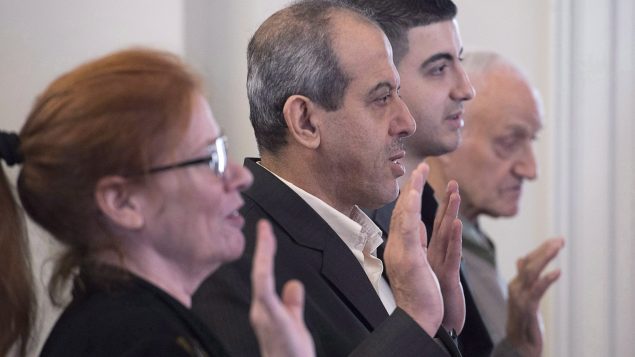 Canada naturalized refugees from 162 countries with the highest number from Iraq (2,800), the report said.

Canada also had 78,000 pending asylum claims, according to the report. 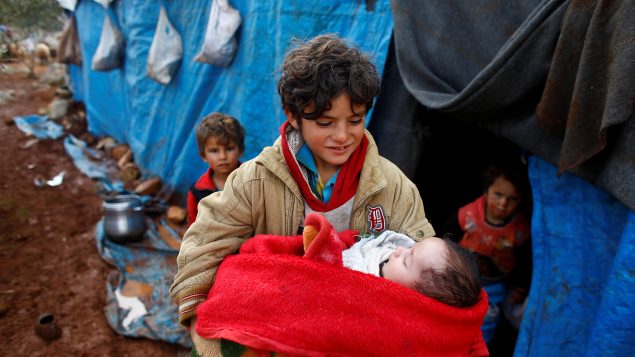 Overall, the number of people fleeing war, persecution and conflict worldwide ballooned to over 70 million — the highest level since the Second World War.

Though displacements from Syria, Afghanistan, South Sudan and Myanmar continue to account for the largest groups of refugees, the UNHCR report also sounds the alarm on a major new humanitarian crisis – the situation in Venezuela.

Venezuelans accounted for the second largest flow of new international displacements in 2018, with 341,800 new asylum applications, the report said.

It is currently the world’s fastest growing displacement crisis, according to UNHCR.

‘Antidote to toxic and misleading narratives’ 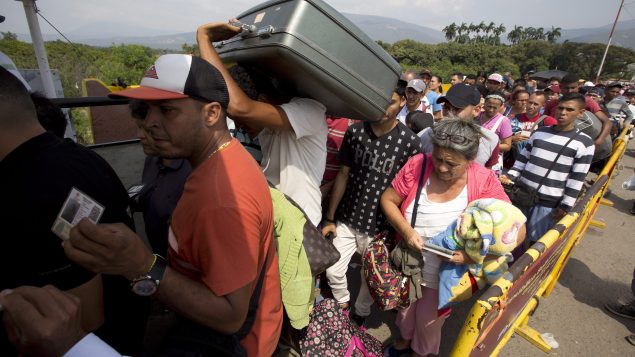 “Conflict and persecution forced a record number of people to leave their homes in 2018,” said in a statement Jean Nicolas Beuze, UNHCR’s Representative in Canada.

“UNHCR is calling for renewed international solidarity at a time when the level of displacement far exceeds the rate of solutions, and counts on Canada and Canadians to continue standing with refugees as they have done for decades.”

Beuze said it’s also important to recognize the cultural and economic contribution refugees make to Canada. The Canadian experience shows that welcoming refugees is a win-win, he said.

“This undoubtedly provides an antidote to the too-often toxic and misleading narratives against displaced people we are hearing globally, and in Canada,” said Beuze.