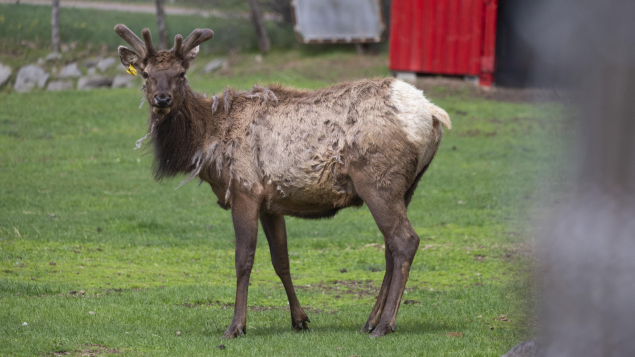 Mistreated animals in Quebec zoo allowed to be transferred

The animals from the Saint-Edouard Zoo in Quebec will finally be transferred to care centres in the next few days after the owner, accused of animal cruelty, lost his appeal to have search warrants cancelled.

Normand Trahan faces two counts of cruelty and neglect involving over 100 animals and was arrested on May 21.

Among the animals are lions, tigers, zebras, bears, wolves, kangaroos and primates. 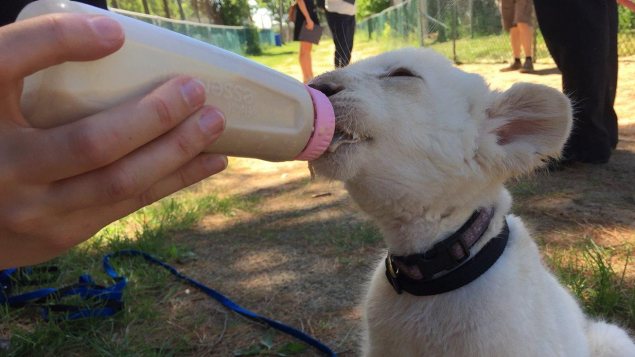 Layla the lioness arrived in the summer of 2016 at the Saint-Édouard Zoo. (Josée Ducharme/Radio-Canada)

The Montreal SPCA (Society for the Prevention of Cruelty to Animals) were following up on a complaint from the public when it launched an investigation into the zoo after a visit to the facility last August.

The owner of the tourist attraction saw a new charge laid against him on Wednesday at the Trois-Rivières courthouse in connection with the careless storage of a dozen firearms.

The SPCA and the Humane Society are already looking after the animals in the facility and will oversee the relocation.

Normand Trahan’s approach was to cancel search warrants that allow the SPCA to remain in control of the premises and have its property returned.

However, the judge ruled in favour of the Crown, which had argued that Mr. Trahan’s application was inadmissible and that it should instead be heard by the judge at trial. 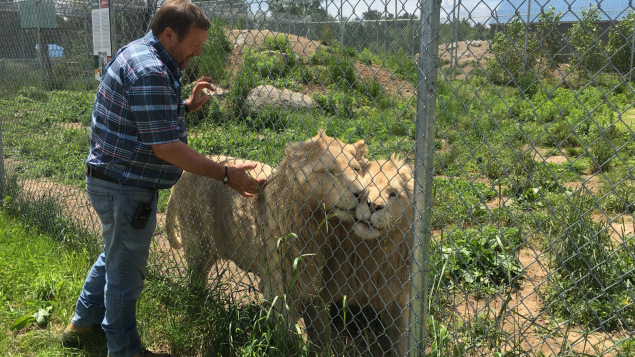 The owner of Saint-Édouard Zoo, Normand Trahan, could face up to five years in prison and a lifetime ban on owning animals. (Josée Ducharme/Radio-Canada)

A first in Canada and in Quebec

According to the SCPA, it is the first time a zoo owner is facing such charges in Canada.

It is also the first time in the province of Quebec that animal cruelty has been laid by way of indictment under the criminal code.

This means that the owner could face harsher penalties than under provincial laws.

If found guilty, Normand Trahan could face up to five years in prison and a lifetime ban on owning animals.

The Court will sit again on Friday to set a date for Normand Trahan’s preliminary inquiry.

Trahan’s lawyer said: “Obviously a little disappointed, but we respect the court’s decision.” His client invoked the urgency of having his animals moved.