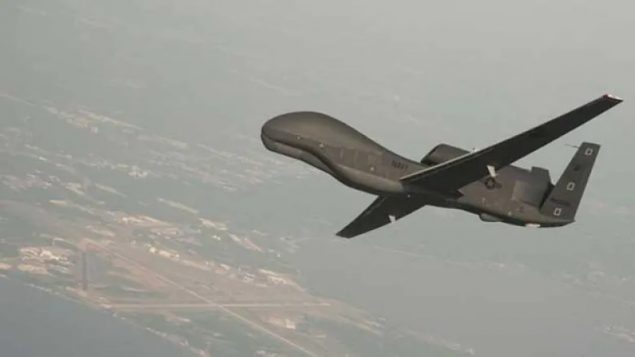 A U.S. Northrop Grumman RQ-4 Global Hawk unmanned aerial vehicle similar to the one shown, has been shot down over the Strait of Hormuz, Iran says was in its airspace, the U.S. says it was in international airspace (Erik Hildebrandt/U.S. Navy/Northrop Grumman/Handout via REUTERS)

World oil prices climbed today on the news that Iran shot down a U.S. drone in a further incident in the latest escalation of tensions between the two countries.

The U.S. has already accused Iran of attaching mines to oil tankers passing through the strait of Hormuz and causing severe damage and says this latest incident was an “unprovoked attack”.  Where might this further escalation lead?

About a third of the world’s oil supply moves through the Strait of Hormuz, and the alleged Iranian attacks on the oil tankers was one of the latest incidents apparently to show Iran’s potential to wreak havoc on world oil supplies and by extension, the U.S economy. 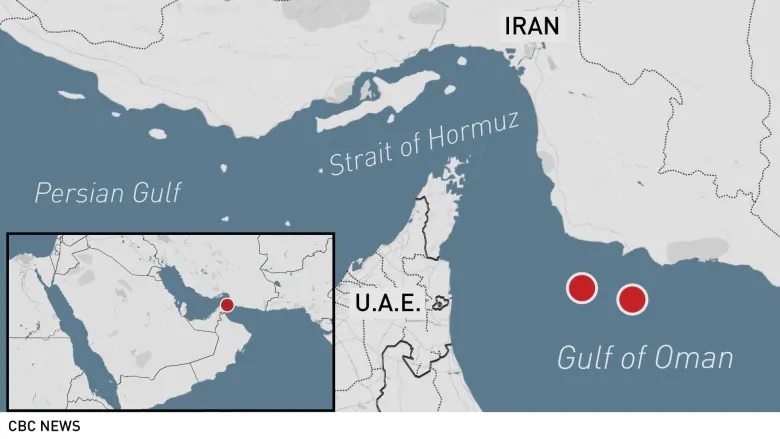 The dispute between the two nations goes back to the Iranian revolution and the taking of U.S hostages and embassy attack in Tehran in November of 1979. Since then the U.S has accused Iran of support for various terrorist groups in the mid-east and elsewhere. Iran says the U.S has been trying to foment political change

As tensions have increased, the U.S. has also begun increasing its military presence in the region. 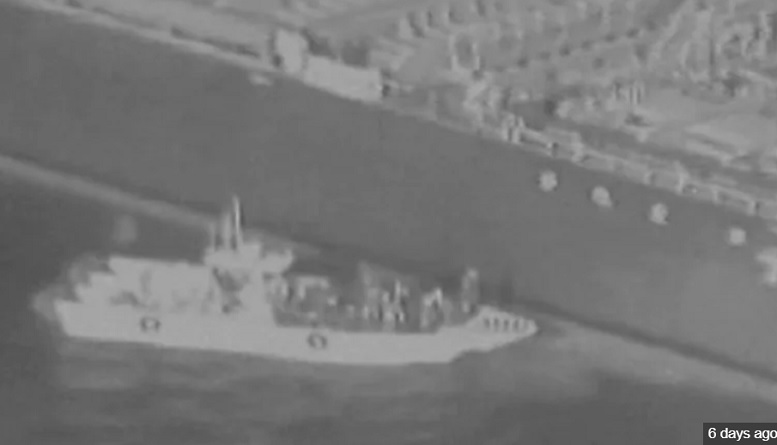 The U.S. says this video shows Iranian Navy involvement in the mine attacks. Video seems to show a vessel removing a mine from the side of a tanker (via CBC)

Yesterday the tensions ramped up further with the downing of a U.S. drone. The U.S says the drone was in international airspace over the Strait, while Iran says it crossed into Iranian airspace.

Brynen notes that both sides have indicated they don’t want a conflict. However he notes there are many other actors involved in the tensions and conflicts in the region, and  with this much tension and activity, an accident, any incident by one of the other actors, or a rogue action by one side or the other could be the spark that sets off a wider conflict.