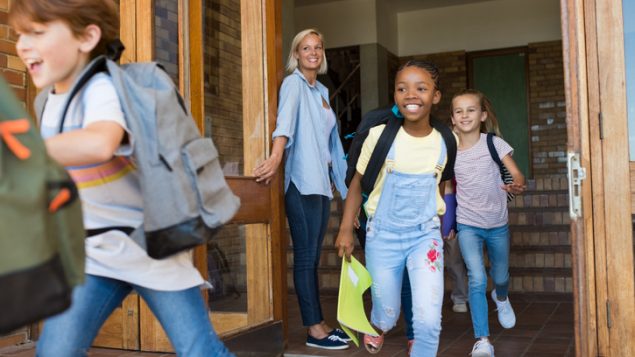 School’s out for the summer and many parents fret about what their children will do for two months. (iStock)

Schools in Canada usually close at the end of June and that leaves children free for about two months. But government statistics from 2015 show that only 18 per cent of couple families had a stay-at-home parents. The figure declined from 53 per cent in 1976, mostly because more women joined the work force.

The result is that  many parents must consider what to do with their children while they are away at work. Most can only take two or three weeks’ vacation themselves. 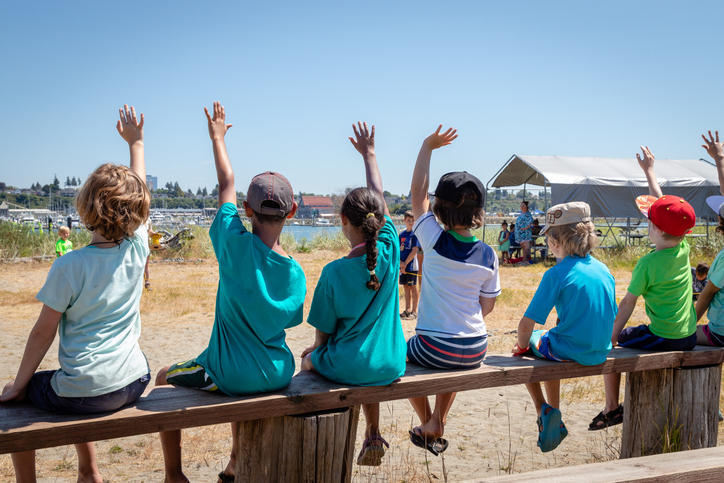 Many children are sent to day camp or sleep away camp in the summer. (iStock)

Children need time to use their imagination, says blogger

Where parents have the financial means, children are often sent to day camps or sleep-away camps that offer many kinds of activities, sometimes in the countryside. But parenting writer Samantha Kemp-Jackson says parents should consider providing some unstructured time for their children.

“I think it’s really important that kids are facilitated to have time to think about what they want to do, to use their imagination, to have some unstructured play,” she says. “And that really gets the creativity going and I think that’s really important. We don’t do it enough these days.”

Canadian children may be very busy during the school year outside of class with homework, sports, music or other lessons and there are experts who suggest they are too busy. There are also parents who worry that children left to their own devices will too often literally turn to electronic devices. Kemp-Jackson says parents tend to relinquish control over how much screen time their children have and she suggests they set limits. 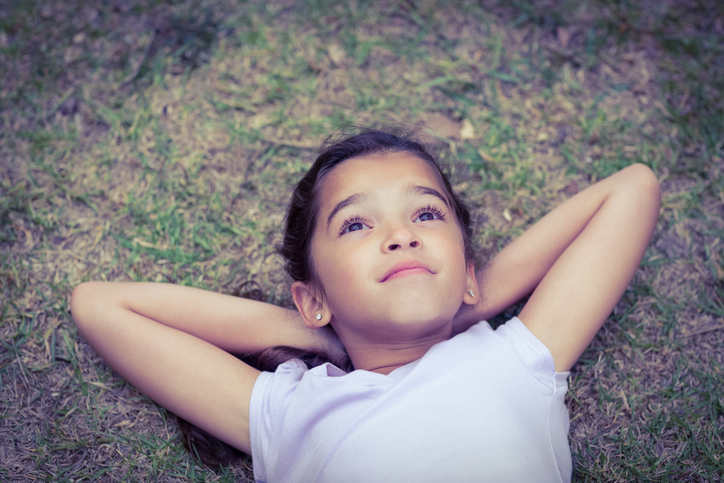 Some parents are reluctant to leave their children at home alone. Kemp-Jackson says that was much more common when she was young in the 1970s. Children were freer then to go play outside and perhaps go to nearby parks to play with friends. She suggests more parents consider that  children who are old enough to stay home alone can gain independence, confidence and growth by doing so.

Very few provinces legally set out the ages at which children can be left on their own, most often between 10 and 12 years old. Social service agencies prefer children under 12 not be left alone.

Each family’s situation is different and some may be able to choose to offer their children some time in structured activities and some time to themselves. Kemp-Jackson thinks it would be better that children spend less time with electronic devices and less time formally occupied. “I think we have to teach our kids that ‘no, you don’t have to always be on and you don’t always have to have something to do. Maybe staring into space and day dreaming, like I used to, is not overall a bad thing.’” 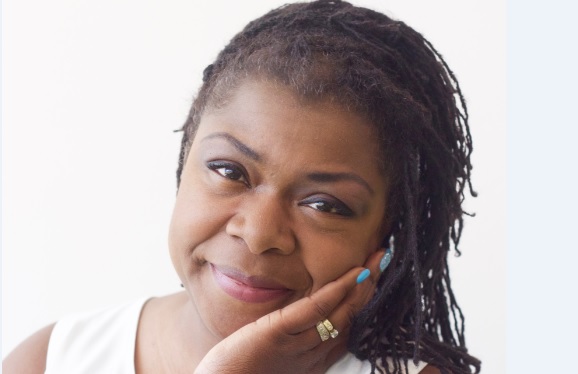