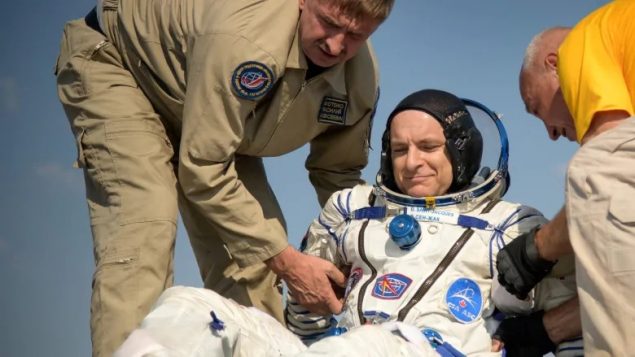 Canadian astronaut David Saint-Jacques is helped out of the Soyuz MS-11 spacecraft just minutes after he, NASA astronaut Anne McClain, and Roscosmos cosmonaut Oleg Kononenko landed in a remote area near the town of Zhezkazgan, Kazakhstan, on Tuesday Kazakh time. (Bill Ingals/NASA/Reuters)

It seems all so normal these many years later.

Space travel drew a lot of headlines back then.

Now, not so much.

You might have missed it, but the 50th anniversary of Apollo 11, the NASA journey to the moon that electrified millions around the world, is fast approaching.

July 20 is one of those dates that everyone of a certain age remembers exactly where they were. 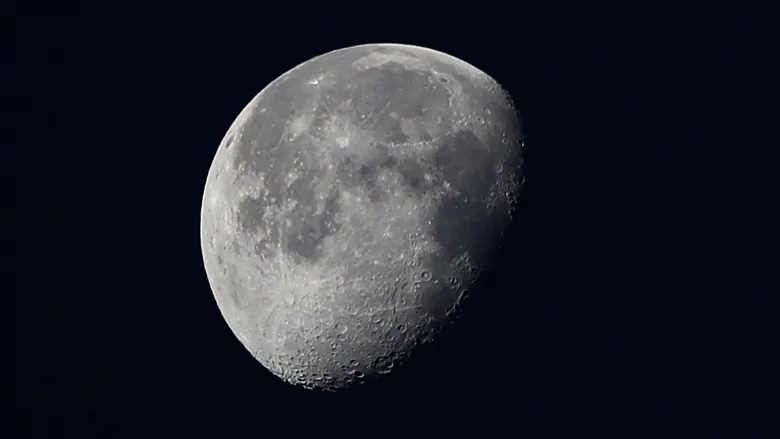 Fifty years ago this month, man stepped into the picture. (Marco Ugarte/Associated Press)

It was the day U.S. astronaut Neil Armstrong stepped down on the moon proclaiming, “That’s one small step for man, one giant leap for mankind.”

As Jill Lepore noted in this weekend’s New York Times Book Review, Armstrong’s footprints are still there because no atmosphere means footprints don’t blow away or wash away on the moon.

Space exploration has had its ebbs and flows in capturing the public imagination ever since.

But the scientists have been relentless and the exploraton of space continues, with Canada supplying a healthy share of technical expertise and astronauts.

Since 1983, 14 Canadians have been selected to become astronauts, including our current governor-general, Julie Payette, and the current minister of transport, Marc Garneau.

On Monday, our latest astronaut, David Saint-Jacques, returned to Earth after a setting a Canadian single-flight record 204 days in space, aboard the International Space Station. 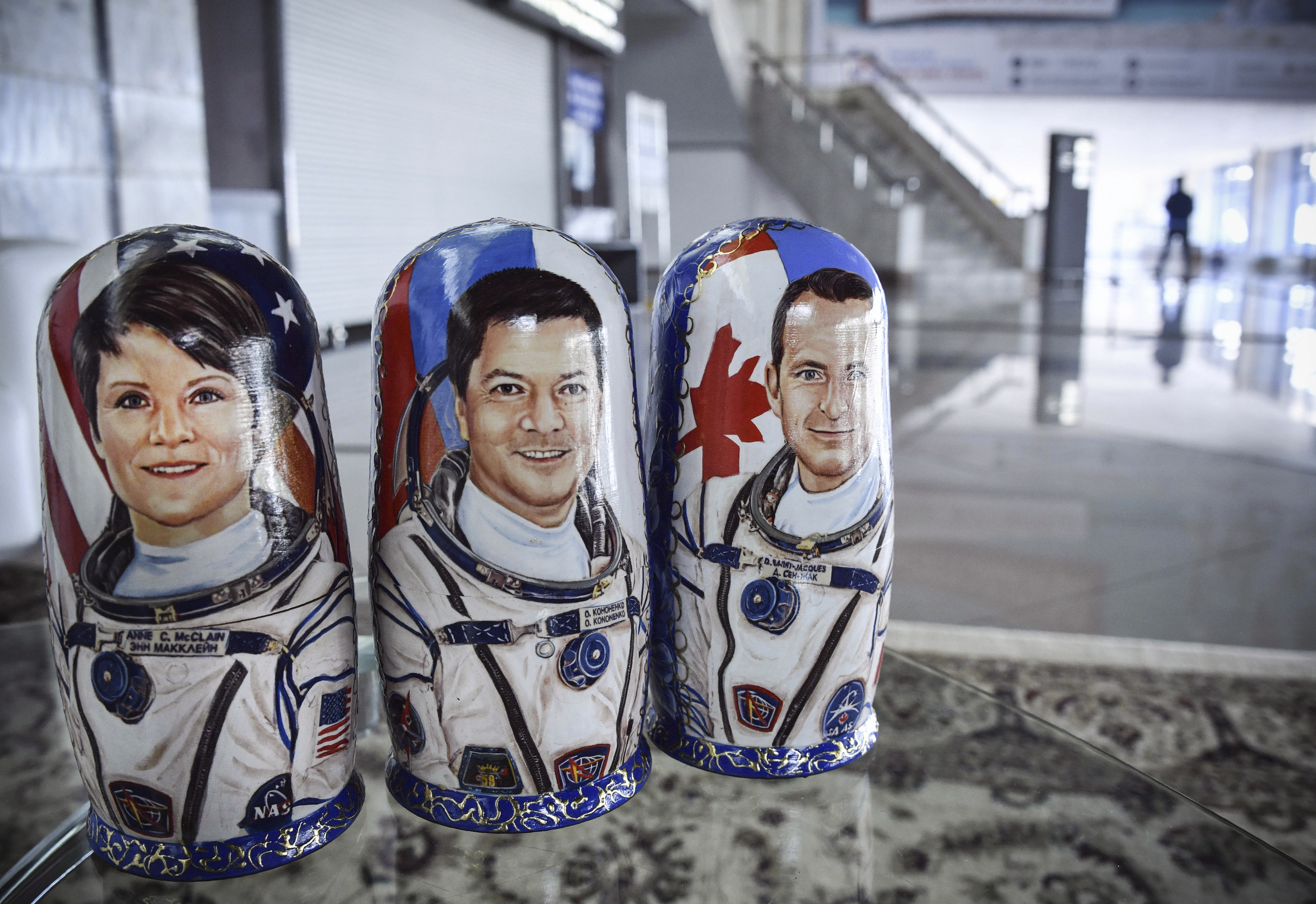 He was joined in his return by NASA astronaut Anne McClain and Russian cosmonaut Oleg Kononenko.

Among other things, Saint-Jacques is an engineer, an astrophysicist and a family doctor and, oh yes, a husband and father of three.

Among his accomplishments on this trip was a six-and-a-half hour spacewalk in April and a so-called “cosmic catch” of SpaceX Dragon cargo using Canadarm2, marking the first time a Canadian astronaut operated the robotic arm to perform the feat.

He says says he is well aware of the physical challenges he faces following six months in zero gravity. 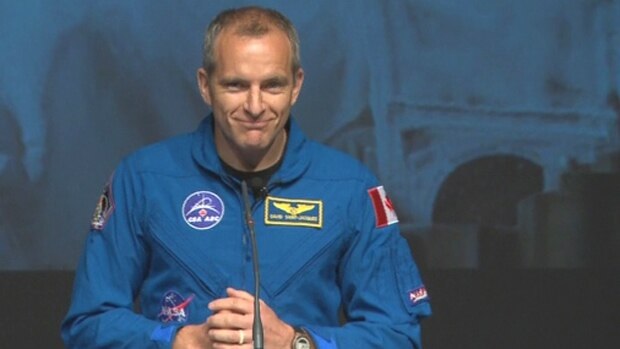 Saint-Jacques is set to return to something resembling a normal life. (cbc.ca)

Those include blood circulation problems, muscle pains and an elongated spine that will return to normal.

He is scheduled to meet the press in Houston on Friday and return to Canada in mid-July.