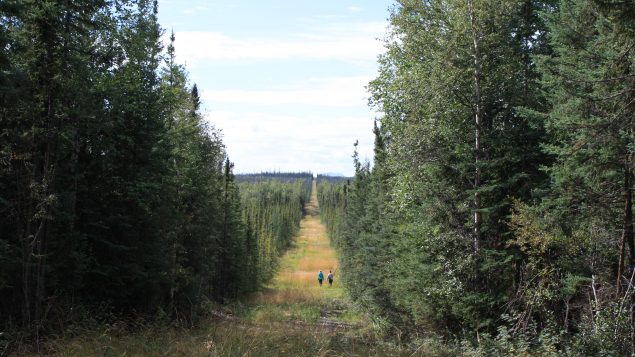 Oil and gas companies cut corridors through the boreal forest for exploration and the process releases methane gas, according to a recent study. (Sarah Cole/University of Calgary)

A new study has found vast networks of cleared corridors in the forests of western Canada are releasing a greenhouse gas with 25 times more global warming potential than carbon dioxide. The study from the University of Calgary says Canada has not accounted for this in its estimate of emissions from land use and it could boost the assessment by at least seven per cent.

The western province of Alberta is rich in wetlands and bitumen deposits. To locate the bitumen, oil and gas companies cut seismic lines that are corridors between two and 10 meters through the boreal forest. Using heavy equipment compacts peatlands creating wet conditions close to the surface leading to boosted emissions of methane. 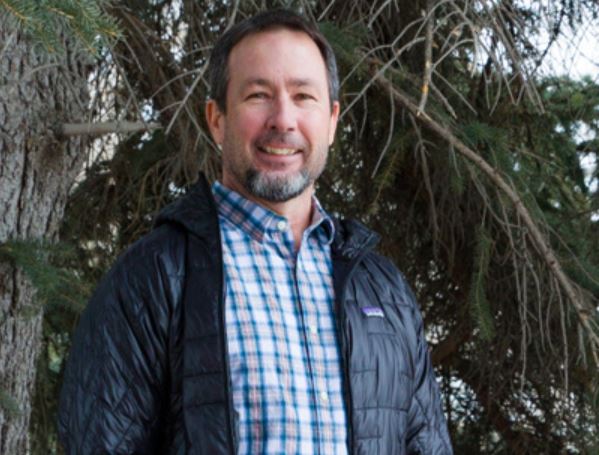 “What’s happening with oil and gas exploration is releasing more greenhouse gases than we previously thought. We should add this to our carbon accounting,” says study co-author Greg McDermid. (Riley brandt/University of Calgary)

Prof. Greg McDermid says there are more than 1.8 million kilometres of these seismic lines in Alberta. he and colleagues conservatively estimate they increase methane emissions in Alberta by 4,4000 to 5,100 metric tons annually. This is the carbon dioxide equivalent of more than 27,000 passenger vehicles.

There are no legal requirements to restore the seismic lines which can remain for decades.

The study was published in the journal Nature Communications.