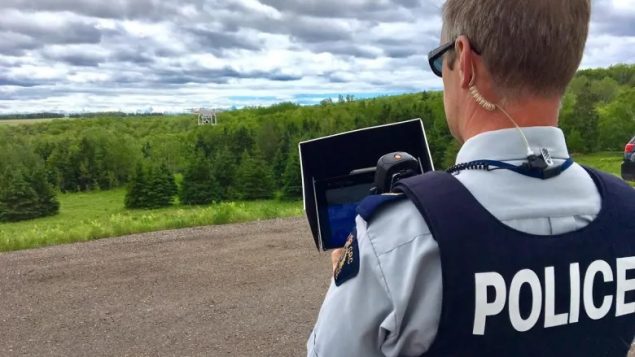 The RCMP has a fleet of over 200 drones, officially known as Remotely Piloted Aircraft Sytems. A prominent Canadian civil libertarian is expressing concern about their potential for misuse. (Tom Steepe/CBC)

A prominent civil libertarian is concerned about how Canada’s national police force, the Royal Canadian Mounted Police, could misuse its fleet of more than 200 drones.

The RCMP says the drones are used for investigating crime scenes, search and rescue, monitoring critical incidents, conducting surveillance and researching rogue drones that try to interfere with police drones.

They are currently equipped with video cameras and thermal-image detectors and the RCMP is currently investigating more advanced applications that can help generate three-dimensional pictures. 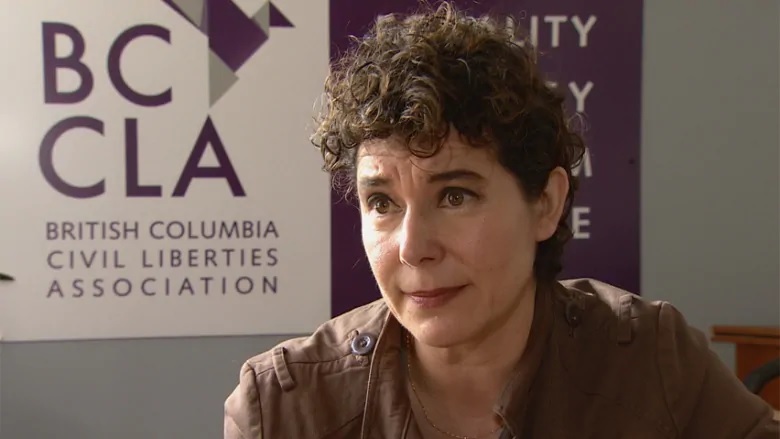 Lawyer Micheal Vonn is policy director of the BC Civil Liberties Association. (CBC)

The RCMP says it is committed to protecting personal information, but Micheal Vonn of the British Columbia Civil Liberties Association says the force only drew up a privacy assessment in 2017, seven years after it first used a drone, in Saskatchewan to help reconstruct traffic accidents.

She is especially concerned about the technical capabilities of the drone cameras and how the RCMP uses the images the cameras capture.

“The question is, what can the camera do?” 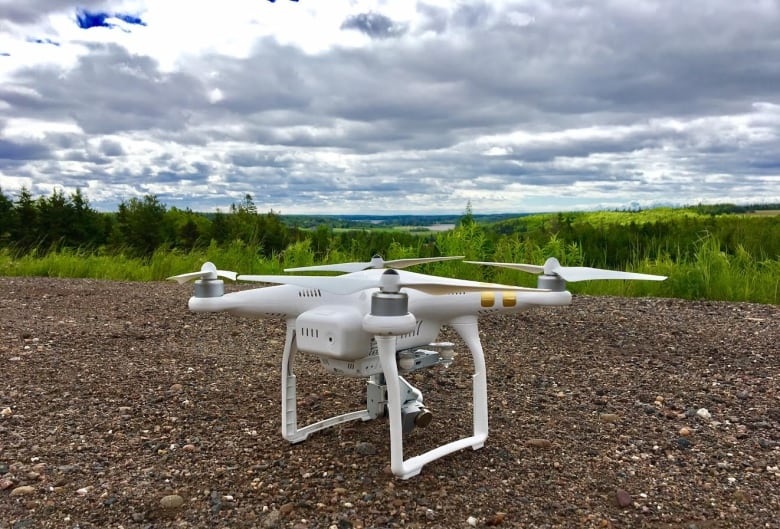 Vonn says there are legitimate policing uses for drones, but she fears the potential use of invasive practices such as taking photos of faces or licence plates at public events so they can be electronically run against databases.

According the 2017 privacy assessment, the RCMP must obtain a court-approved warrant before using a drone for surveillance purposes, except when emergency circumstances make it impractical.

With files from CBC, CTV, Gobe and Mail