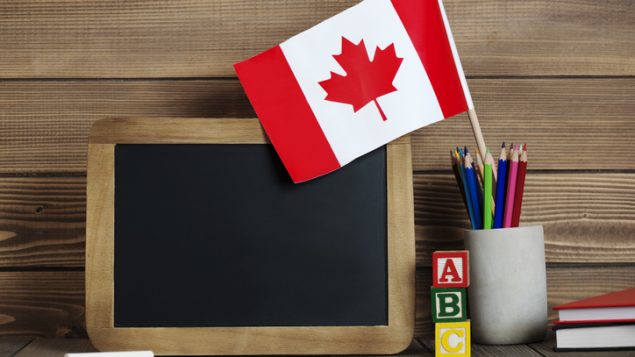 French and English are Canada’s official languages and the government provides educational initiatives and other programs to promote their use. (iStock

English and French are the official languages of Canada and the federal government has announced $34.6 million will be spent to promote their use. There are three initiatives.

The government will partner with an association of French colleges and universities (ACUFU) to encourage English-speaking students to pursue post-secondary studies in French.

A second partnership with ACUFU will support training for early childhood educators in French-speaking communities where they are a minority. In most of Canada outside the province of Quebec the majority of people speak English. 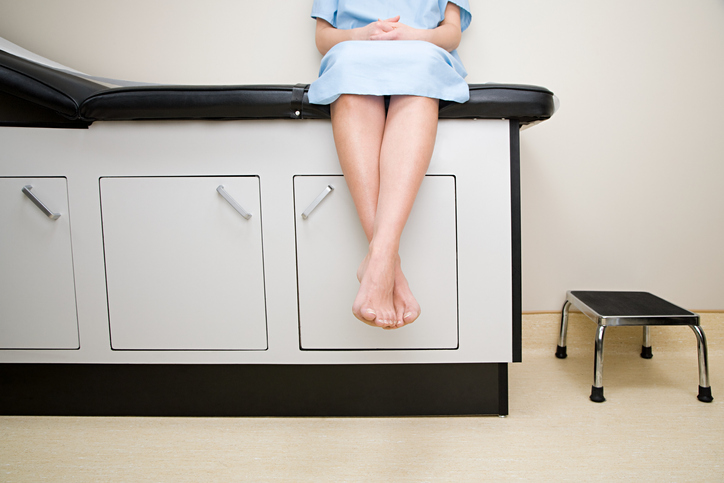 Language training will be offered to health care providers so that more French-speaking patients in minority communities have access to care in their own language. (iStock)

Funding will also go into training so that health-care professionals are better able to provide services to minority French-speaking communities.

The initiatives are part of the Action Plan for Official Languages 2018-2023 which proposes to spend $2.7 billion over five years.