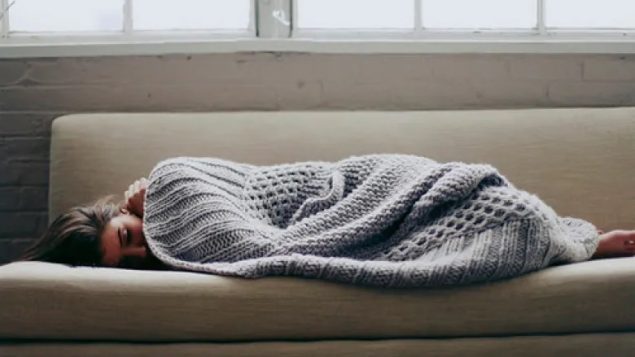 Victims of fibromylagia, all of whom suffer from chronic pain and constant exhaustion, will be heartened by the findings of research carried out by researchers in Montreal. (CBC)

Fibromyalgia is a pernicious condition–marked by chronic and wide-spread pain and perpetual exhaustion that the bearer–at least up to this point in time–knows will not be going away.

No cure has been found.

He or she looks completely normal, a fact that has prompted too many in the past to believe that all that pain is simply psychological, somehow self-induced. 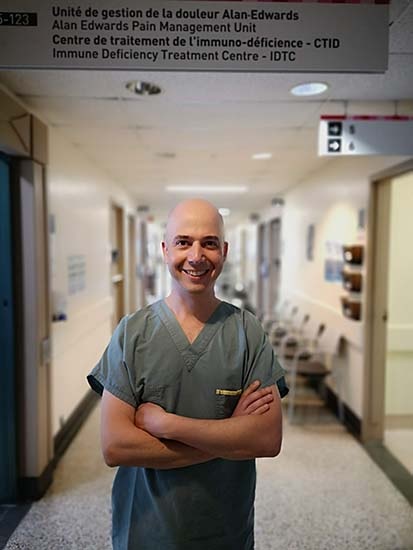 Dr. Amir Minerbi is the first author of a paper published this month in the journal Pain about the association of gut bacteria with the chronic pain of fibromyalgia. If the relationship is found to be causal, this could lead to possible treatment for the debilitating condition. (Courtesy: McGill University Health Centre)

At least when a person looks sick, they get a bit of sympathy, compassion and empathy.

Now, a ray of hope has arrived.

A team of scientists from McGill University and the University of Montreal has just published a study that revealed a link between fibromyalgia and alterations in gut bacteria.

The researchers identified 19 species of gut bacteria that were either increased or decreased in patients with fibromyalgia compared with those in a healthy control group.

How important are the findings and where do researchers go from here? 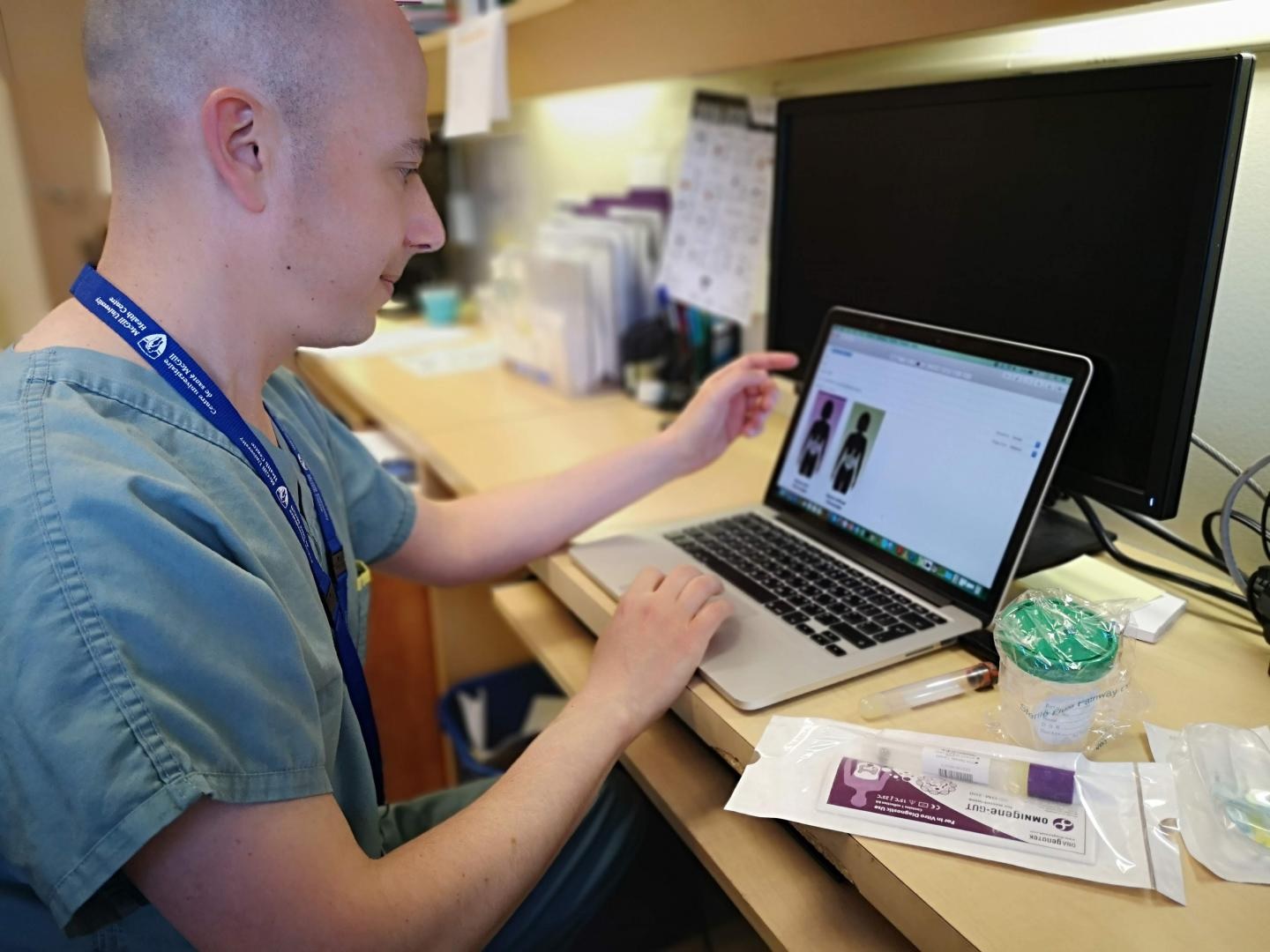 For answers. I spoke by phone with the study’s first author, Amir Minerbi.

Dr. Minerbi is a pain physician and a two-year-clinical research fellow with the Alan Edwards Pain Managment Unit of the McGill University Heath Centre.