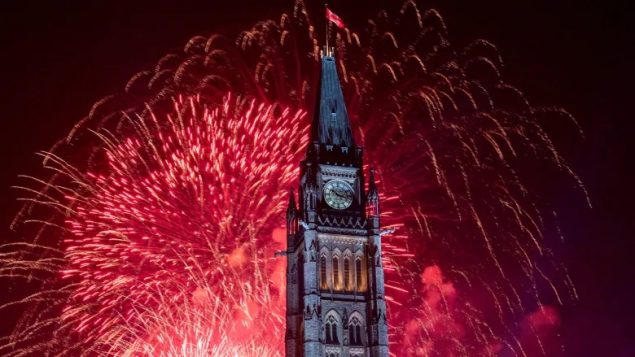 Unlike our neighbours to the south who will celebrate their national day on Thursday, Canadians are not especially big on waving the flag.

Many would say that’s one of our saving graces. 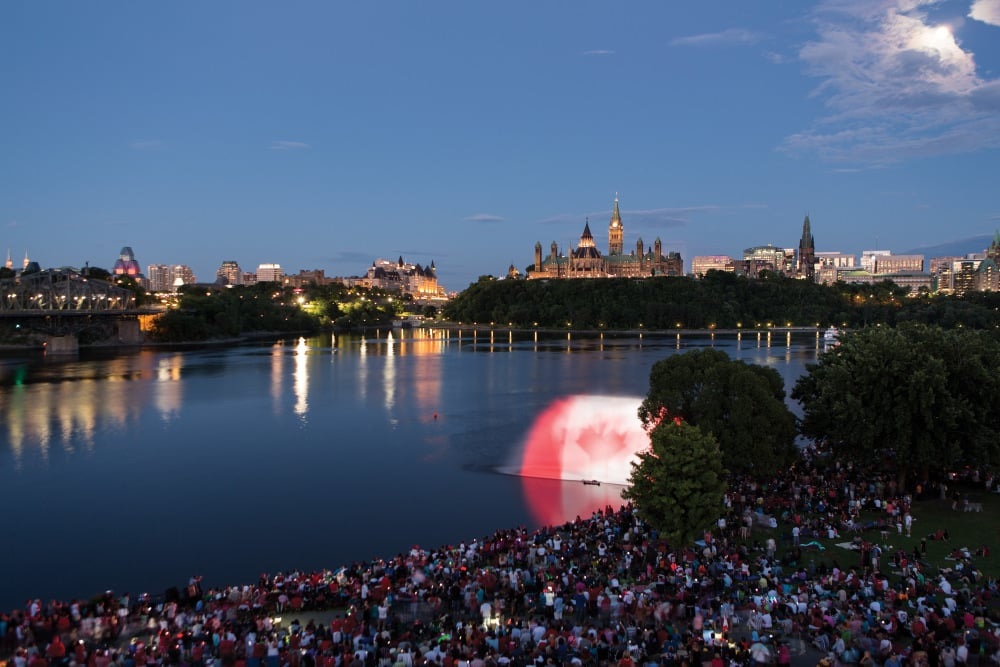 The calm before the fireworks show in Ottawa on Canada Day is another opportunity for Canadians to put winter–at least for a while–in their rear-view mirror. (Canadian Tourism Commission)

There will be some parties, puiblic and private, a few parades and lots of fireworks,.

But for the most part most Canadians are spending what’s left of the long weekend regrouping and catching their collective breath following a rough winter and a spring that never really arrived.

Fitting for a country that has been described as “Nine months of winter and three months of tough sledding,” Canada Day is more about recovery than over-the-top celebrations. 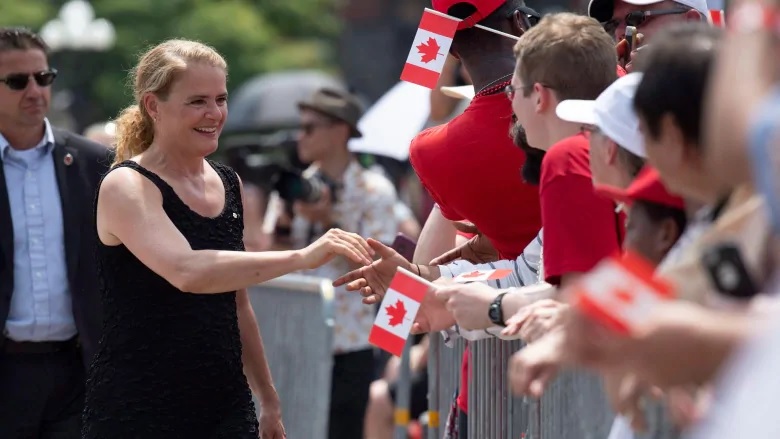 In what many would say true Canadian fashion, there were no official celebrations during the first 12 years of Canada’s existence.

Long known as Dominion Day, July 1st eventually transformed into Canada Day, with the squeaking through of a change to the National Holidays Act in July, 1982. 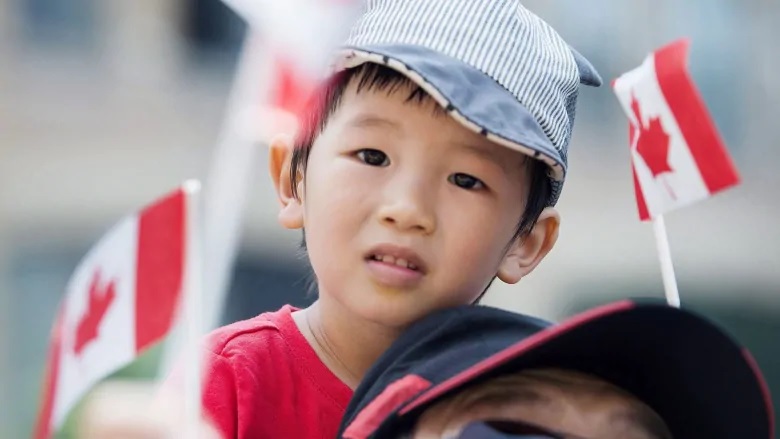 Matthew Hayday, a University of Guelph history professor, says changes to federal celebrations have been relatively subtle in recent years.

He tells Canadian Press a notable addition has been the more culturally sensitive inclusion of Indigenous traditions.

In a nod to those changes, thirteen-year-old Kiya Bruno, a member of the Samson Cree Nation in Alberta, sang O Canada in Cree and English at Toronto’s Rogers Centre before the Blue Jays game with Kansas City on Saturday afternoon. 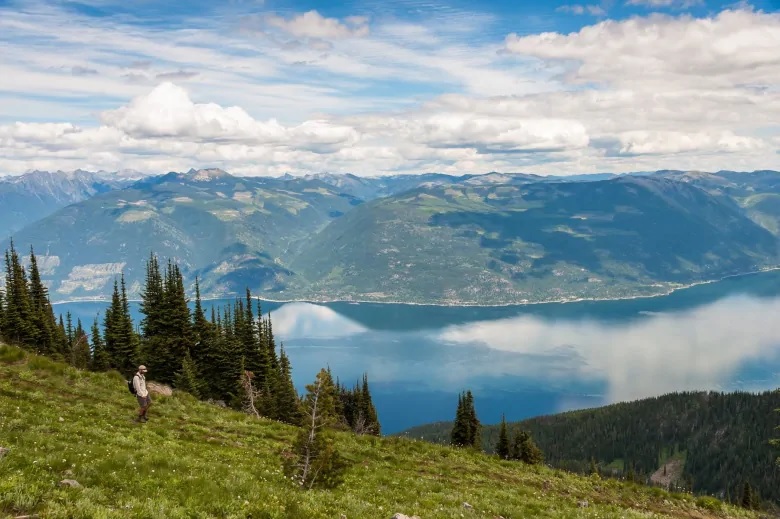 A man hikes the Darkwoods Conservation Area in B.C. Many Canadians use the Canada Day long

In Canada’s largest city, Toronto, the opposition provincial Liberal Party stepped in to host a Canada Day picnic celebration at the provincial legislature after the governing Progressive-Conservatives cancelled the event, which has been running since 1967 and features a 21-gun military salute, music and other activities.

Meanwhile in New Brunswick, the town of Sussex cancelled its Canada Day parade due to lack of interest.

In Quebec, which celebrated its big day a week ago, those that could, kicked back. 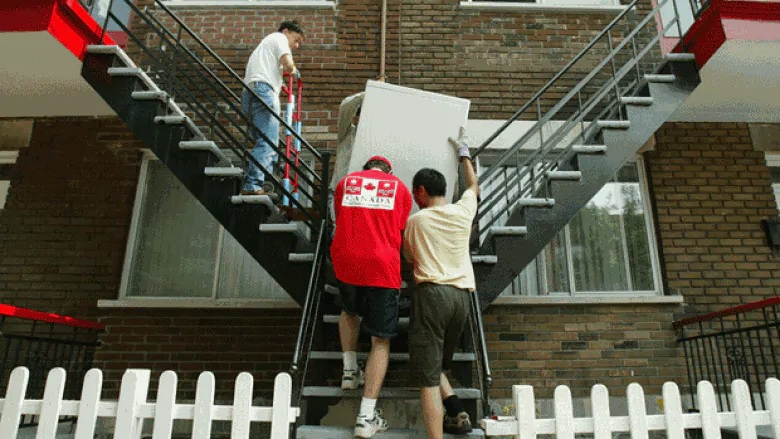 For thousands in the province of Quebec, Canada Day is about moving furniture. (Andre Forget/Canadian Press)

With files, from CBC, CP, CTV