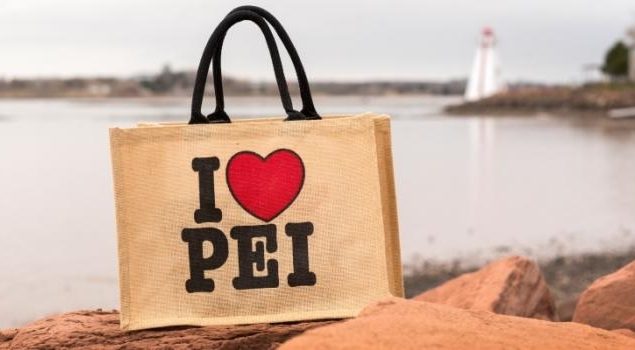 New rules for their use took effect Monday and come less than a week after Canadian environment ministers announced they had agreed on new rules to harmonize the recycling and reduction of plastic waste. 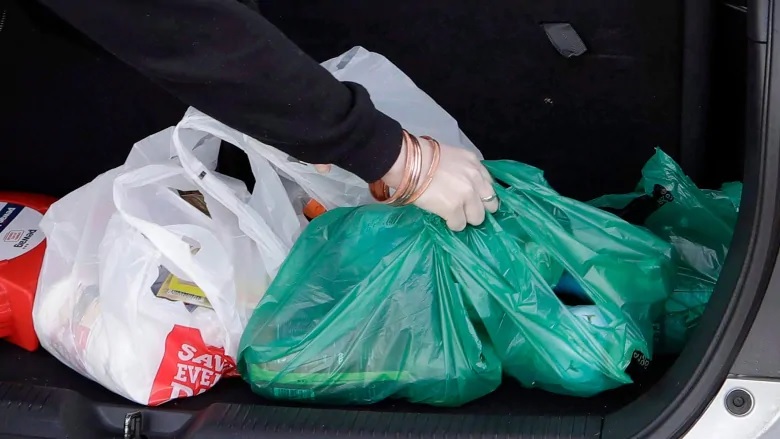 A sight you will no longer be seeing on Prince Edward Island. (Mark Baker/The Canadian Press)

PEI businesses are now prohibited from offering single-use plastic bags at the checkout and will be required to charge a minimum of 15 cents for a paper bag and $1.00 for reusable bags.

Exceptions include offering small plastic bags for food safety, medications and dry clearing and companies will be allowed to use plastic bags they have already purchased.

Former MLA Allen Roach, who introduced a private member’s bill that led to new Plastic Bag Reduction Act, says he is thrilled that island residents have embraced the change. 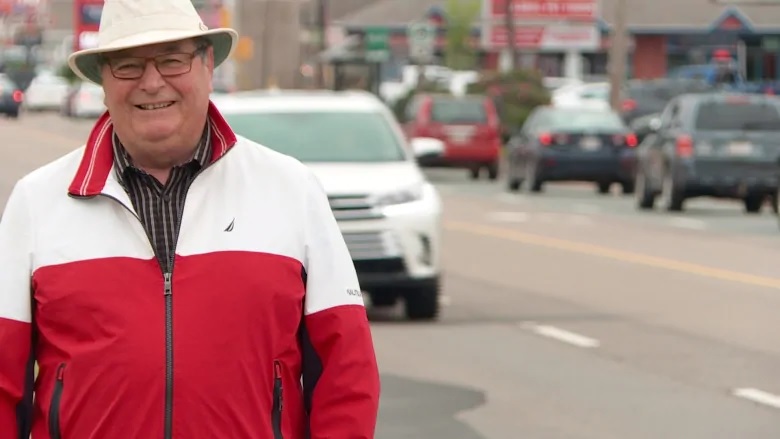 “I didn’t think it was going to be the answer for everything,” Roach told CBC News’s Stephanie vanKampen.

“But I thought this would be a little spark that would start something and make it grow and it has certainly done that.” 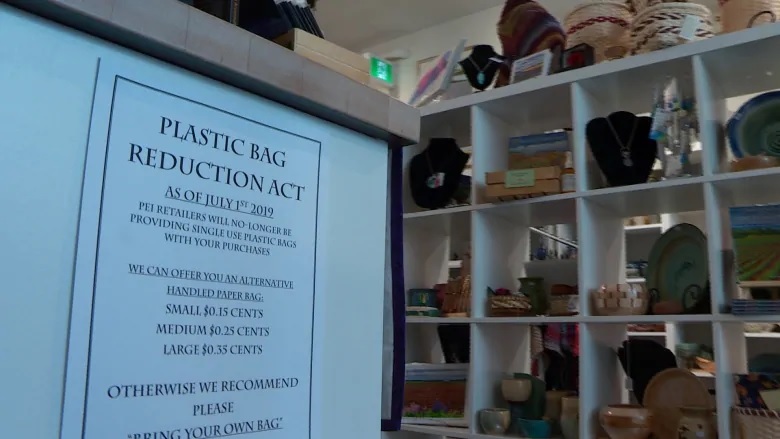 Inside the Island Craft Council in Charlottetown, shoppers are asked to bring their own bags. (Stephanie vanKampen/CBC)

Canada’s federal government has said it plans to ban plastic bags and other single-use plastic products by 2021.

Canada currently recycles about nine per cent of the plastic it produces.

With files from CBC, CTV,