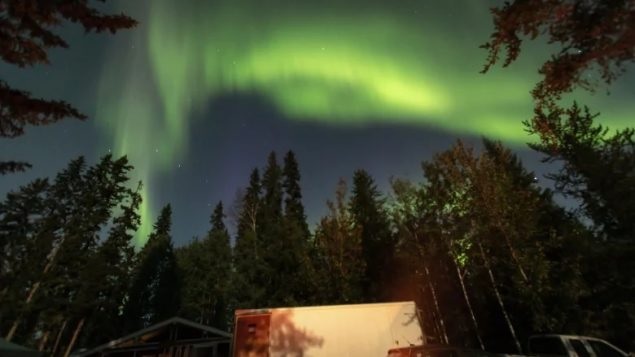 The warnings and fears about the future of Canada’s biggest and–many would argue–most beautiful national park have continued for several years now.

They began to get noticed when members of the Mikisew Cree First Nation, who for generations have depended on the land and waters that are now part of what is called Wood Buffalo National Park, submitted a petition to the UNESCO World Heritage Committee in 2014.

Climate change and industrialization were taking a dreadful toll on the 45,000 square kilometres of grasslands, wetlands and waterways straddling the Alberta-Northwest Territories border and the Cree were very worried. 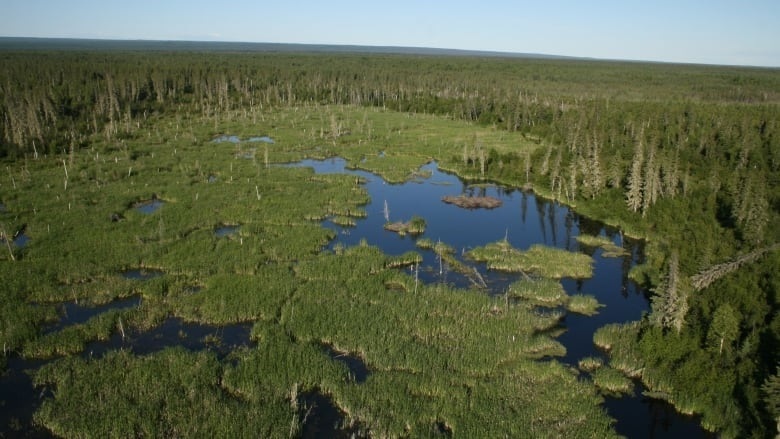 The World Heritage Committee responded with a series of requests to halt the decline.

Since then, the Cree, environmentalists, the Canadian Government and UNESCO have been groping for solutions (TIMELINE), sparring over money and action plans under the shadow of the park losing its status as a World Heritage Site.

A report last summer concluded that 15 out of 17 measures of the park’s ecological health were declining. 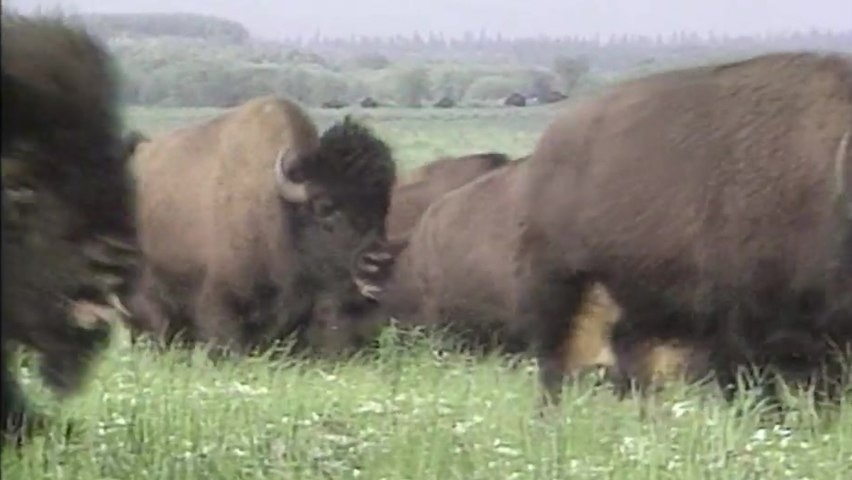 The world’s largest herd of free-ranging buffalo makes its home at the park. (CBC)

The federal government then said it would invest $27.5 million over five years in the park.

This past winter, facing a UNESCO deadline over maintaining the park’s status, Ottawa submitted a 96-page plan that underwhelmed environmentalists. 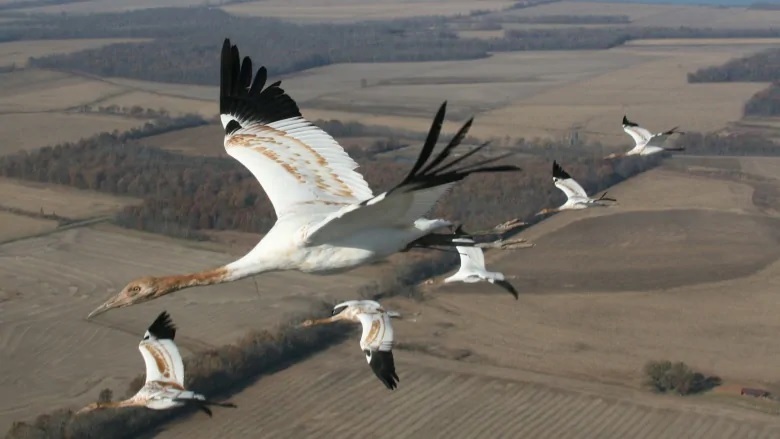 The park is the only breeding grounds in the world for endangered whooping cranes. (Joe Duff/Operation Migration/The Associated Press)

The latest twist came this week at a World Heritage Committee meeting in Baku, Azerbaijan

UNESCO praised Canada for measures it has taken to stop the toll that industrial development and climate change have taken on the park, but said the park’s status could be endangered because of impacts from hydro development in British Columbia and dozens of oilsands projects in Alberta, including one planned for 30 kilometres from the park.

The committee said “considerably more effort” and “more funding will likely be needed” to address the complexity of the challenges facing the park if it is to retain its status as a World Heritage Site, 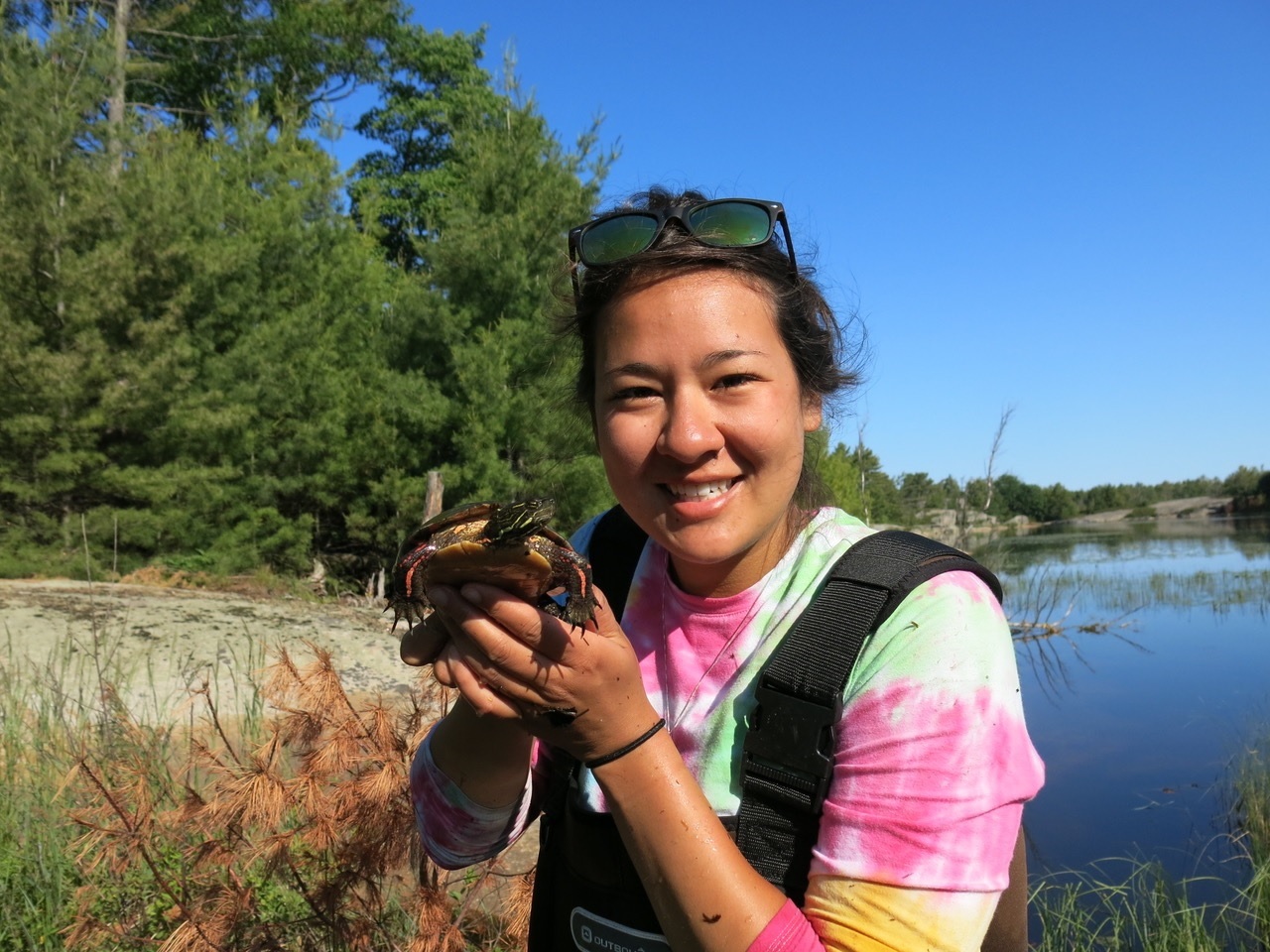 The committee gave Ottawa 18 months to prove it is taking the necessary action to save the park.

One of the persons in the forefront of the fight to maintain the park is Gillian Chow-Fraser.

She is Boreal Program Manager at the Canadian Parks and Wildnerness Society’s northern Alberta chapter.

I had the pleasure of speaking with her twice this past winter and I spoke with her again by phone on Friday.