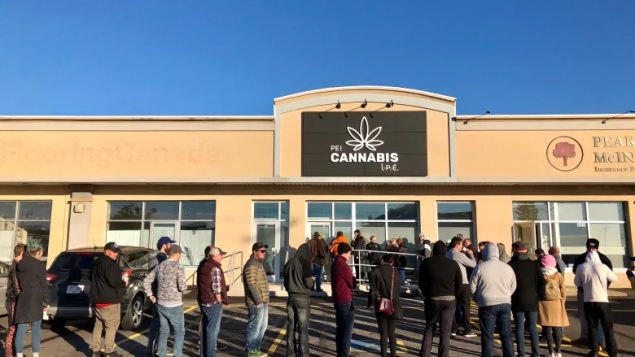 It was supposed to dry up the black market of cannabis and a source of important funds for criminal groups. At least that was one of the hopes, if not a goal, of the Liberal government when it legalised recreational use of cannabis and the control of sales through licensed outlets.

Several analysts had said that squeezing out the criminal element and black market sales would only happen if prices for the legal product were competitive with black market street sales.

About nine months after licensed outlets began sales in an often rocky start due to shortages, it seems the black market and criminal elements haven’t been hurt much, if at all. 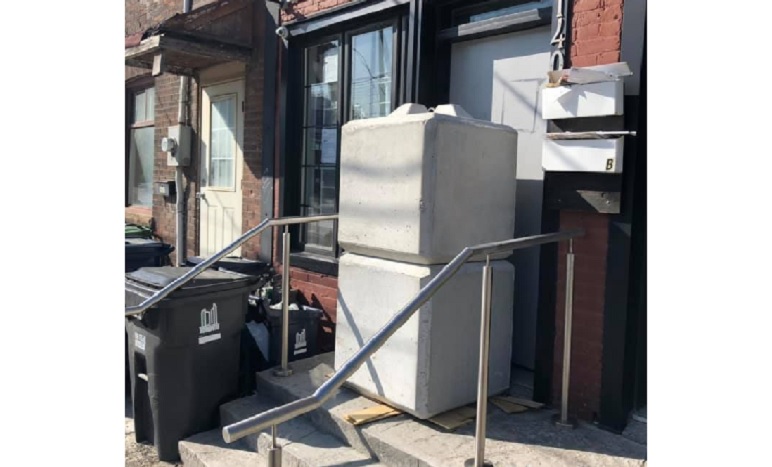 Because a loophole in the law prevents closing illegal outlets that are also residences, Toronto bylaw officials have taken the unusual step of using heavy concrete blocks to barricade entrances (okthisyear-Reddit via CBC)

Statistics Canada, the national statistics gathering agency, says the number of people buying from the street or from unlicensed operations rose slightly in the past three months to 59 per cent from 55 per cent in the previous three months.

The information comes from voluntary responses to the agency’s queries, and which were deemed as “credible,” along with information gathered from online illegal cannabis sellers.

As to why there has been an increase in buyers on the black market, only a small percentage said it was due to difficulty in accessing legal stores but rather that legal cannabis was too expensive.

Part of the higher prices for legal producers and seller is due to a host of added costs to their product, not to mention that legal sales have sales taxes added on.