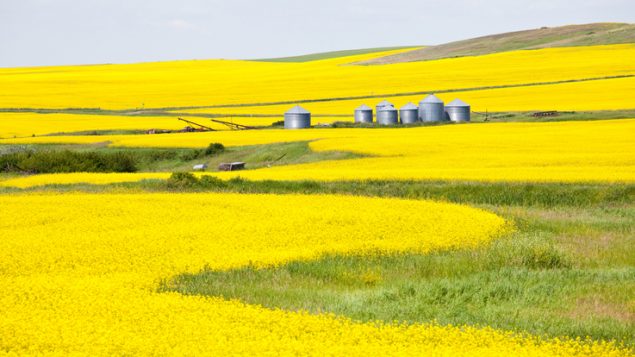 Canada used to ship about 40 per cent of its canola crop to China bringing in some $2.7 billion. (iStock)

The Canadian government will give more than $13 million to help grain and oilseed growers and exporters diversify their markets. Of that $4 million will go to increasing canola exports internationally and to expand the market for flax.

This comes after China banned shipments of canola from two Canadian companies, in apparent retaliation for Canada’s arrest of Huawei executive Meng Wanzhou in December 2018.

Before the ban, China bought about 40 per cent of Canada’s canola crop worth some $2.7 billion. 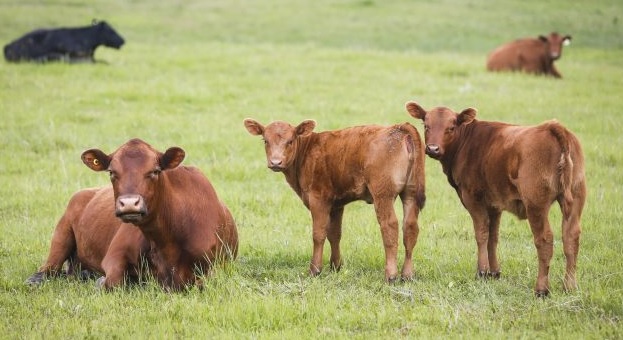 Beef producers will get millions of dollars to help them grow sales in international markets. (Jeff McIntosh/The Canadian Press)

Beef industry got funding too

Yesterday, the Canadian government announced $8.3 million to help the beef industry develop international markets. This announcement also comes after China banned shipments of Canadian pork and other meats. China has been ratcheting up the pressure on Canada and demanding the release of Meng.

China arrested two Canadians on spying allegations and is holding them in harsh conditions.

Meng is out on bail and living one of her two Vancouver mansions while awaiting a court hearing on the U.S. demand that Canada extradite her to face fraud charges. Canadian authorities have insisted they will not interfere with the judicial process and that they must respect the rule of law and the extradition treaty with the U.S.