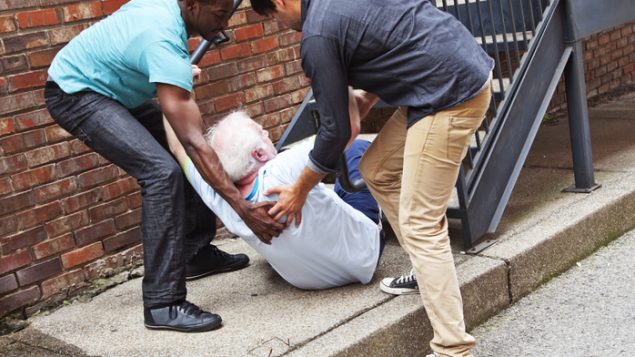 In 2018, four out of five hospitalizations involving seniors were because of a fall, says a non-profit which collects health information. (iStock)

Falling is the leading cause of injury among seniors

Of all the seniors who were hospitalized for injuries in 2017 to 2018 in Canada, most had suffered falls, according to the Canadian Institute for Health Information (CIHI). The institute is an independent, non-profit organization that provides information on the health system and health of Canadians.

It found that in that period, 137,500 seniors stayed at least one night in hospital because of an injury. Four out of five of those involved a fall. The second leading cause was a vehicle collision, followed by accidental poisoning, attempted suicide and self-inflicted injury, and collisison with or hit by people or objects.

Of the falls requiring a visit to the emergency room, 28 per cent took place at home and 14 per cent happened in residential institutions such as long-term care facilities. 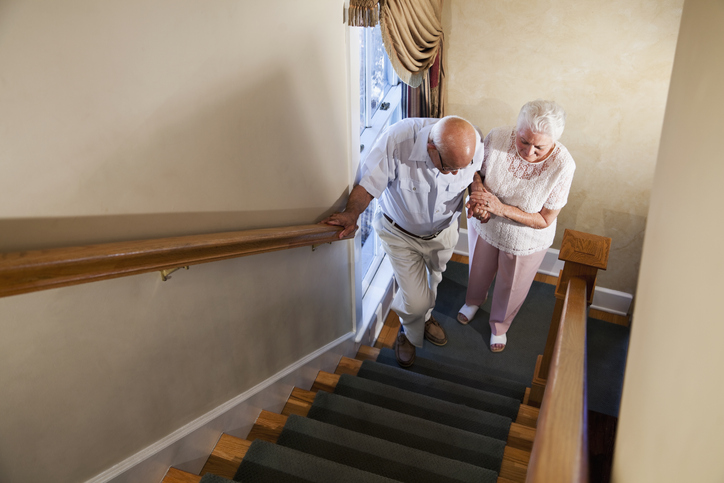 To prevent falls it’s recommended that seniors install and use railings on both sides of their stairs. (iStock)

The director of CIHI notes that seniors are the fastest-growing population in Canada and that it is important to take steps to prevent injuries and hospitalizations. For those over the age of 65 a fall can not only mean broken bones, but it can lead to other serious problems such as pneumonia and loss of mobility.

There are several tips offered to prevent falls such as wearing safe footwear indoors and outdoors to reduce slips, installing handrails on both sides of indoor and outdoor stairs, eating well and keeping fit.