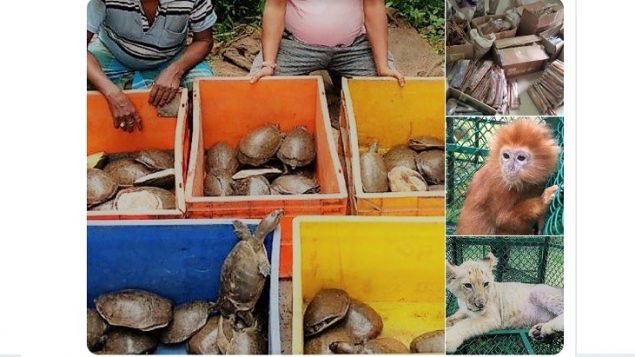 The global operation resulted in seizure of illegal wildlife in over 100 countreis. In India, turtles, mongoose hair brushes, infant langur and lion cub were intercepted (Interpol-twitter)

An international crackdown on wildlife crime and smuggling

Interpol once again launched a vast and widespread operation involving 109 countries to crack down on poaching, smuggling and wildlife crime.

This is the third such international operation with Interpol and the World Customs Organisation  which has proven highly successful in creating an interruption in the multi-billion dollar illegal trade in wildlife. In fact trade in illegal wildlife has been estimated to be the fourth largest criminal trade activity amounting to about 155 billion dollars annually. 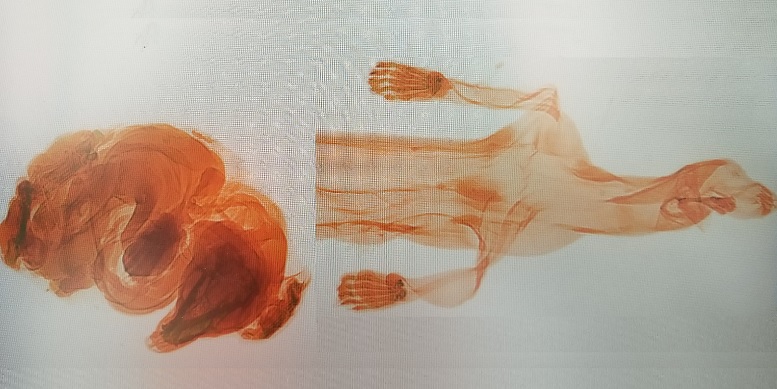 X-ray of a bear carcass with a bear baculum concealed in the pelt. Items were seized by Canadian agents as part of investigation into wildlife crime (Environment and Climate Change Canada)

The original 2017 global operation lasted three weeks and the second involved some 92 countries.  This year “Operation Thunderball”  was the largest by far with many more countries taking part. 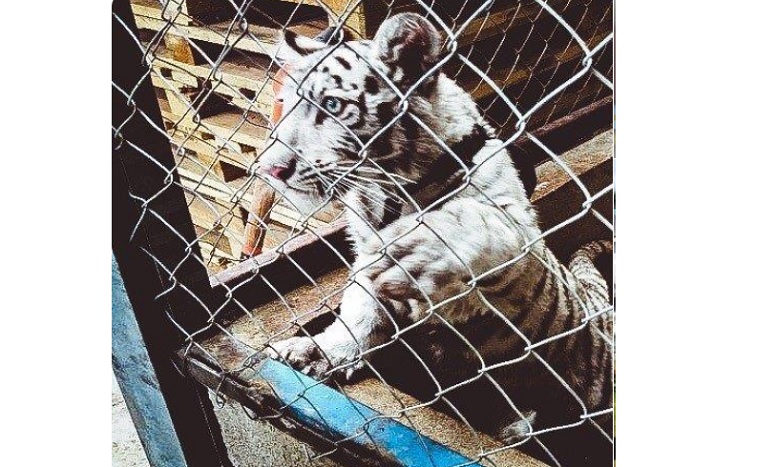 According to a press release Canadian officers intercepted items such as, “pangolin carcasses, saiga antelope, sturgeon caviar, diet pills containing hoodia (an endangered African plant species), a wallet made with crocodile skin, and black bear bacula, testes and paws, among other items. In six incidents, compliance orders were issued to protect species at risk in Canada”. 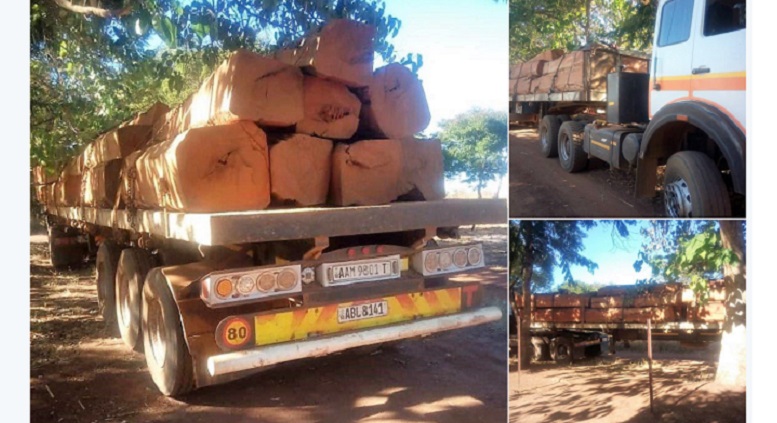