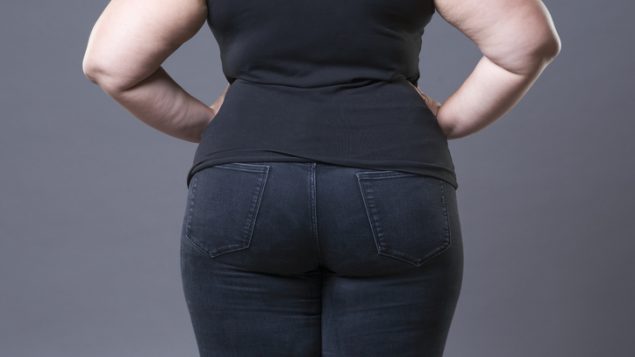 Where fat is stored in postmenopausal women may predict what kind of risk they face for heart attack and stroke. (iStock)

A new study suggests that postmenopausal women who are of normal weight face a greater risk of heart problems and stroke if they store fat around their middles rather than in their legs.

“We’re not 100 per cent sure (why) but it does appear that the fat actually works differently depending on where it’s stored in the body,” says Dr. Joshua Tepper, a family doctor in Toronto. “It appears that where the fat is, it’s metabolically different. It functions different in terms of how it works with sugar, glucose… insulin, how it stores certain types of fats, how it lets them into the blood stream. And those differences… set us up to be more or less likely to have heart attacks and strokes.”

The study of 2,683 women followed over about two decades found that the highest risk of cardiovascular disease occurred in women who had the highest percentage of fat around their middle and the lowest percentage of leg fat. They had more than three times the risk compared to women with the least waist fat and the most leg fat. 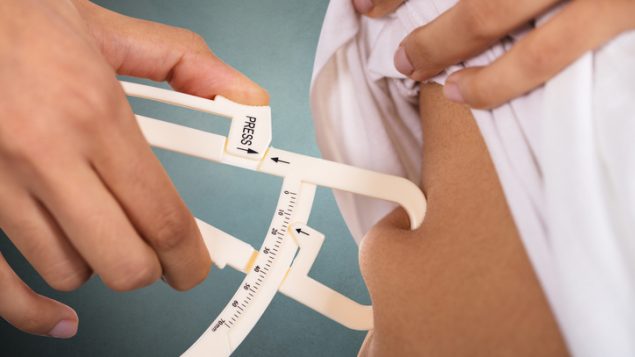 Where fat is located has much to do with genetics. Tepper says patients can’t do much about their genetics. This study suggests that when checking patients of normal weight doctors should determine where their body fat is distributed to help determine their risk for cardiovascualr disease.

Tepper says he would advise postmenopausal women with fat around their middles to takes steps to reduce their risk for heart attack and stroke. That would involve eating a healthy diet, stopping smoking and getting regular exercise.

It is not known if these findings linking fat distributions with cardiovascular disease also apply to men or women before they go through menopause.

The study was published in the European Heart Journal.

Hear Dr. Joshua Tepper explains fat distribution on the body and links to the risk for heart attack and stroke. 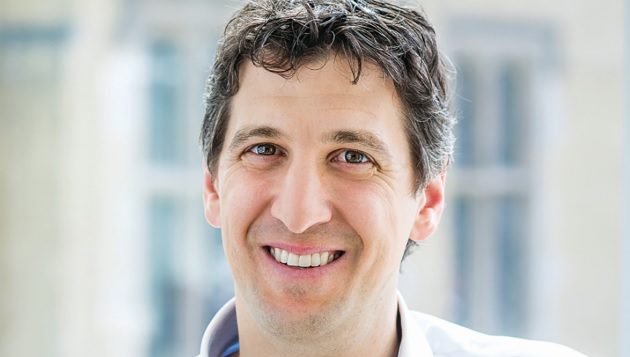